Breaking News
More () »
About Us

KARE 11 was recognized for its reporting of the unrest in Minneapolis following the murder of George Floyd, as well as Boyd Huppert’s “Land of 10,000 Stories.” 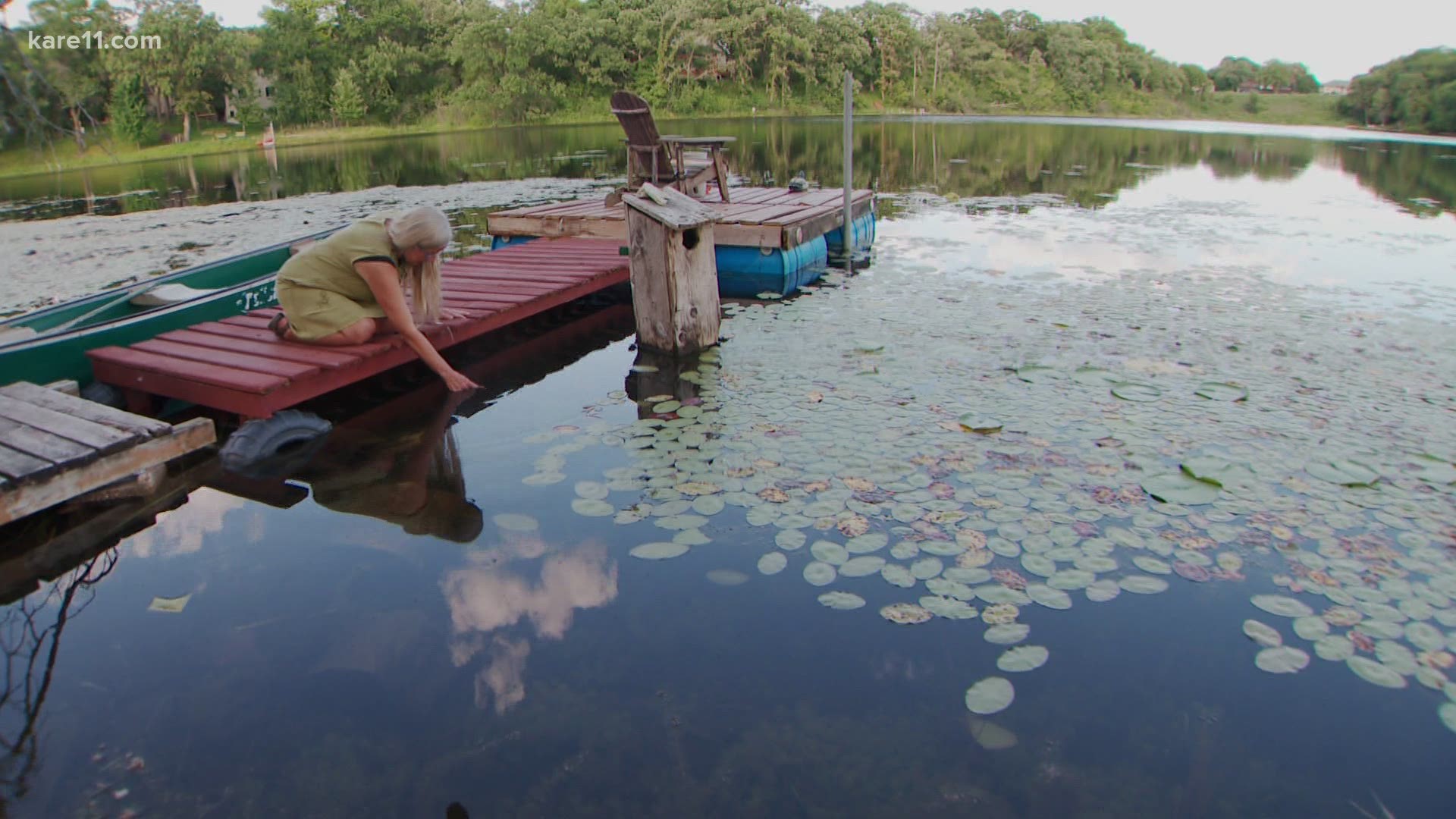 The Breaking News Coverage award recognizes the work of the KARE 11 News team during the unrest that unfolded across Minneapolis and the Twin Cities metro area following the murder of George Floyd in May 2020. Anchors Julie Nelson and Randy Shaver led extended coverage on-air on the night of May 29, as KARE 11 crews reported live on the scene while several businesses were lit on fire following a metro-wide curfew.

In addition, KARE 11 reporter Boyd Huppert and photojournalist Chad Nelson were recognized for Excellence in Video for the story “Holly and Greenie.” The story told the tale of the unique bond between a Minnesota woman and a sunfish, part of Huppert’s long-running “Land of 10,000 Stories” series on KARE 11.

The National Edward R. Murrow Awards will be presented at a gala in New York in late October.