Breaking News
More () »
About Us

GOLDEN VALLEY, Minn. — KARE 11 has named Reggie Wilson as the new sports director at KARE 11, effective September 20, 2021.  Wilson is an award-winning sports anchor, having reported and anchored on sports in Ohio, Missouri and Kansas.  Most recently, Wilson led the legendary sports talk show in Cincinnati, "Sports of All Sorts."

Wilson will join the KARE 11 team, anchoring alongside Julie Nelson, Randy Shaver and Meteorologist Belinda Jensen weekdays at 6pm and 10pm, in addition to reporting live from the field.

“Reggie Wilson is a dynamic addition to the KARE 11 news team,” said KARE 11 President and General Manager Bill Dallman. “Reggie is a sports journalist who will work sources to get interviews and break major developments on all the teams in the Twin Cities and Western Wisconsin area.”

“I have long respected KARE 11’s journalism and I couldn’t be more excited to join this talented team” says Wilson.  “I look forward to embedding myself within the Twin Cities and surrounding communities. It’s game time and I’m ready to get to work!”

Wilson, a St. Louis area native and graduate of University of Missouri, is a proud member of Kappa Alpha Psi Fraternity, Inc. and the National Association of Black Journalists. Accompanying Wilson in his move to Minnesota is wife Alexis Wilson. Both are self-described “foodies” and have already made plans to explore the food scene across the Twin Cities area. 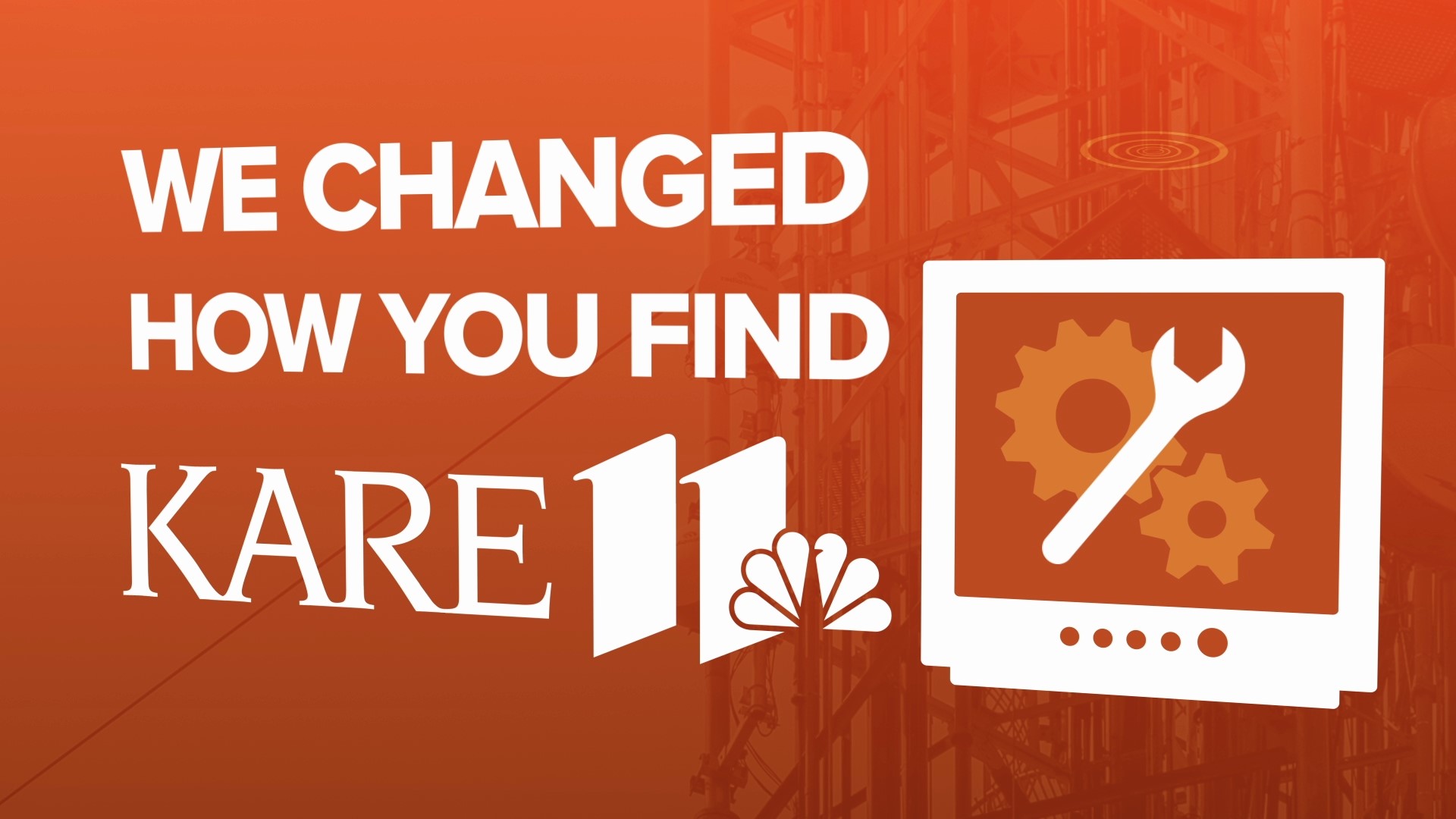