Before the Queen City, Reggie worked as a Sports Anchor/Reporter in Dayton, OH.

His first job was in Wichita, KS as a news photojournalist and he worked his way up to covering sports in Dodge City, KS. If you're familiar with the TV show Gunsmoke, you know the place.

Reggie graduated from the University of Missouri School of Journalism (M-I-Z), where he met his beautiful wife, Alexis. He's a proud member of Kappa Alpha Psi, Fraternity, Inc. and the National Association of Black Journalists.

Reggie visited Minneapolis for the first time in 2015 for the NABJ National Convention, where he met the amazing Boyd Huppert, who's become a mentor for him.

He's thrilled to now be his teammate and tell sports stories in the Twin Cities! When Reggie's not chasing stories, you will find him exploring all the sights and trying all the food. If you have suggestions, please send them his way.

When I was young, I wanted to be: A singer and basketball player

Favorite food: Anything with chicken

Why do you like your job: I enjoy meeting people, getting to know their stories and trying to find clever ways of sharing them with viewers.

Favorite story you got to work on: A Black History Month feature on the Cincinnati Tigers, a Negro League baseball team

Family: My wife is also in television. She's a news anchor in Indianapolis. I get my height and toughness from my mother. She's 6 feet 2 inches and a three-year cancer survivor as of September 2021. My younger brother is a football player at the University of Dubuque in Iowa. 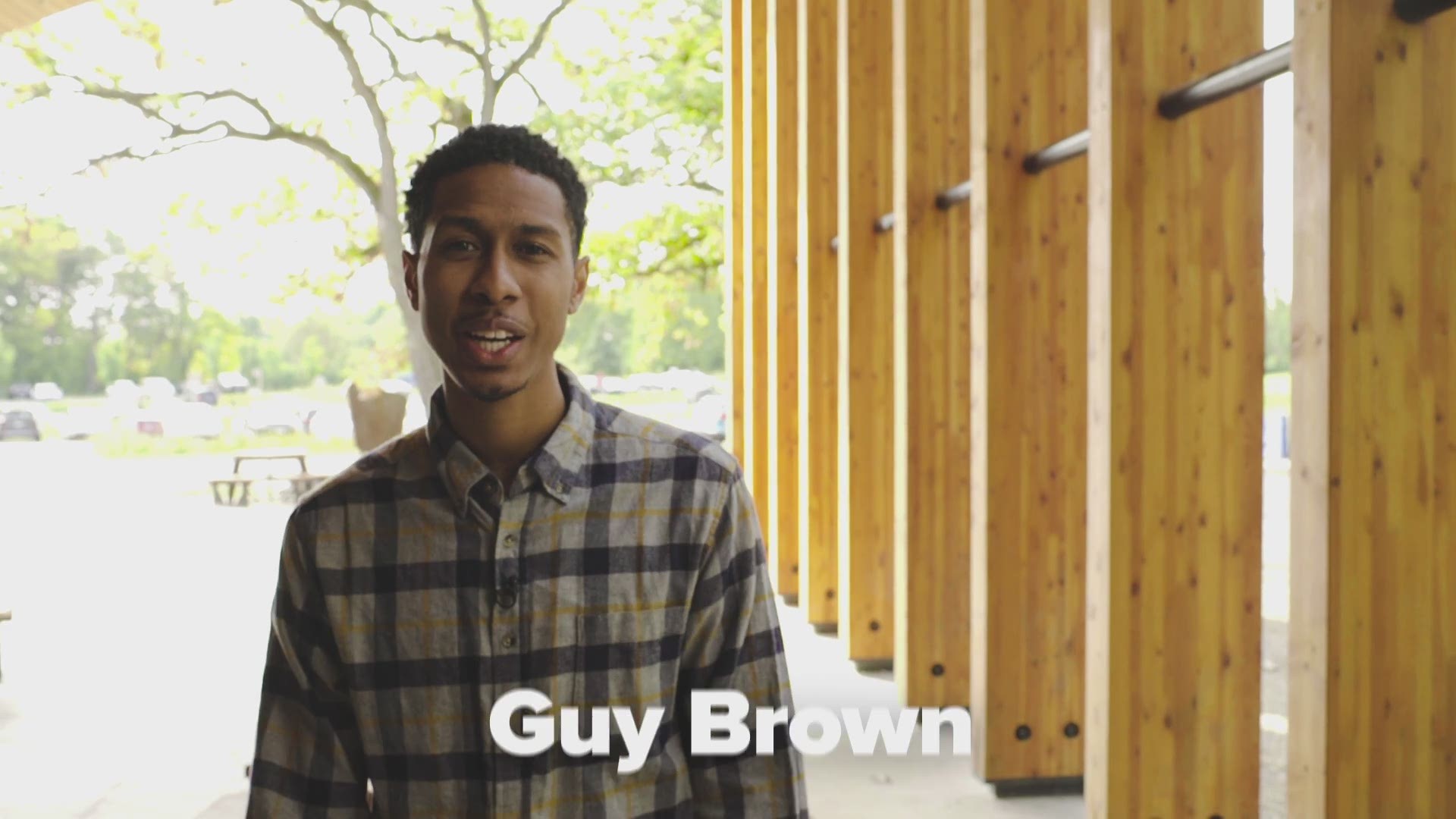