It's the zombie and hockey movie, filmed in Minnesota, you've been waiting for. 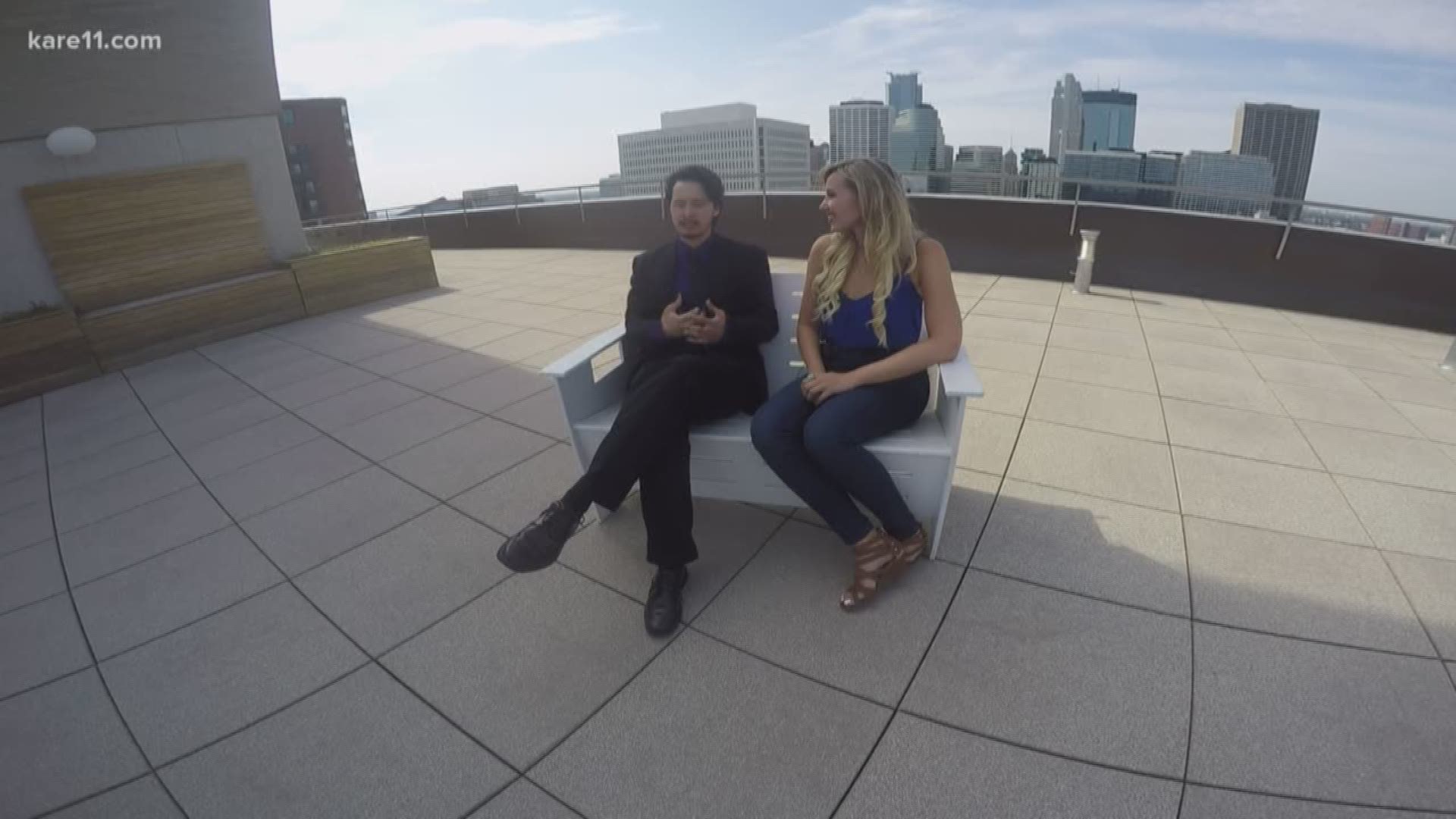 MINNEAPOLIS - The premise for Ahockalypse is right there in the name.

“It is the confluence of two rabid fandoms. Zombies and hockey,” says Ahockalypse actor Alex Galick.

Ahockalypse tells the story of a group of hockey players who try to survive a zombie apocalypse after winning a championship.

The film was shot over about five or six weeks in the Twin Cities, Austin, Minnesota and Hudson, Wisconsin.

The NAHL junior hockey team in Austin, the Austin Bruins, is part of the film, helping shoot the hockey scenes at Riverside Arena.

Alex says he filmed a scene with Melrose when he was in town shooting in the Twin Cities.

“Barry Melrose is the most professional guy,” Alex says. “The hockey fan in me is just, ‘Ah! Barry Melrose!’ It's a dream come true.”

Ahockalypse will begin streaming on a number of streaming services like iTunes, Amazon, Google Play and Vudu starting Friday. You can also purchase a DVD at AhockalypseMovie.com.

The film is premiering on the big screen at St. Anthony Main Theatre in Minneapolis at 7 p.m. on Thursday.