Call of Duty fans flood the Armory in downtown Minneapolis

Some of the best Call of Duty franchise teams from the U.S. and Europe are competing for millions of dollars in prize money. 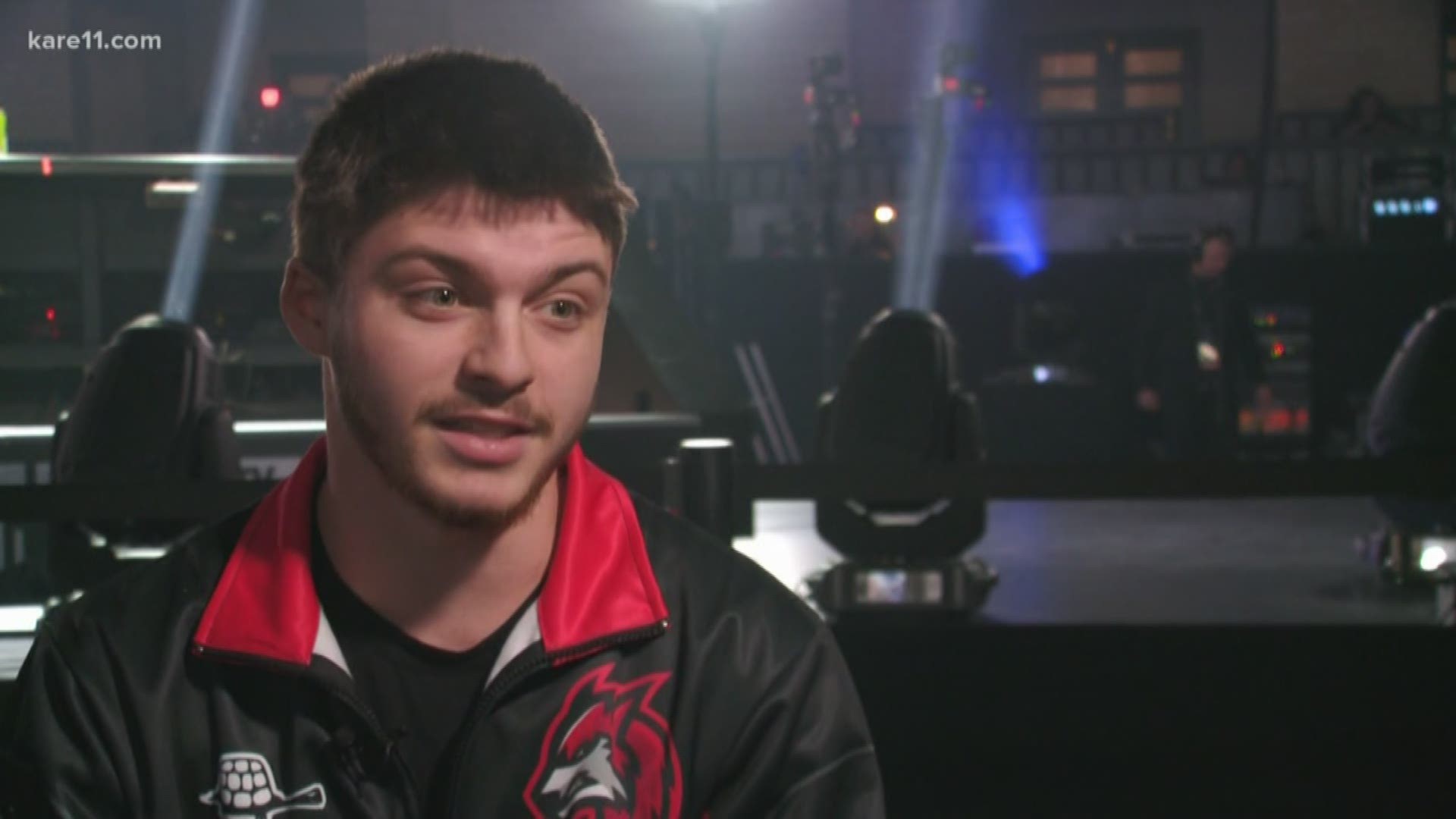 MINNEAPOLIS — The Armory, a venue known for hosting some of the biggest music concerts in the Twin Cities, is playing host to one of the biggest international video game competitions all weekend long.

It’s the inaugural Call of Duty League season launch, where some of the best Call of Duty franchise teams from the U.S. and Europe are competing for millions of dollars in prize money.

"I'm a huge fan of Call of Duty," said Dominick Caparotti attending the event from Maryland.

"There’s 12 franchise teams so you have to do a franchise buy in so really you just have to find a really big investor that’s willing to put you in the league, think that you're good enough," said Caparotti.

Some might refer to the event as a celebration for the 12 new teams, and for  fans of the first-person shooter video game craze. It's a craze that's generated more than $15 billion dollars in sales since it first launched in 2003.

"I love video games, it's really competitive you know," said Rebekah Thao, a gamer from Maplewood.

All weekend long, fans will cheer on the twelve teams competing and even have the opportunity to learn a few tricks of the trade from some of the best the game has to offer.

"You play it yourself and you think you can do it until you see how fast they are and how skilled they are," said Alex Holeman from Park Rapids, Minnesota.

At the end of the regular season, the top 8 ranked teams, including 4 wild card spots will advance to the playoffs.

RELATED: Minnesota RØKKR preps for esports event at the Armory this weekend 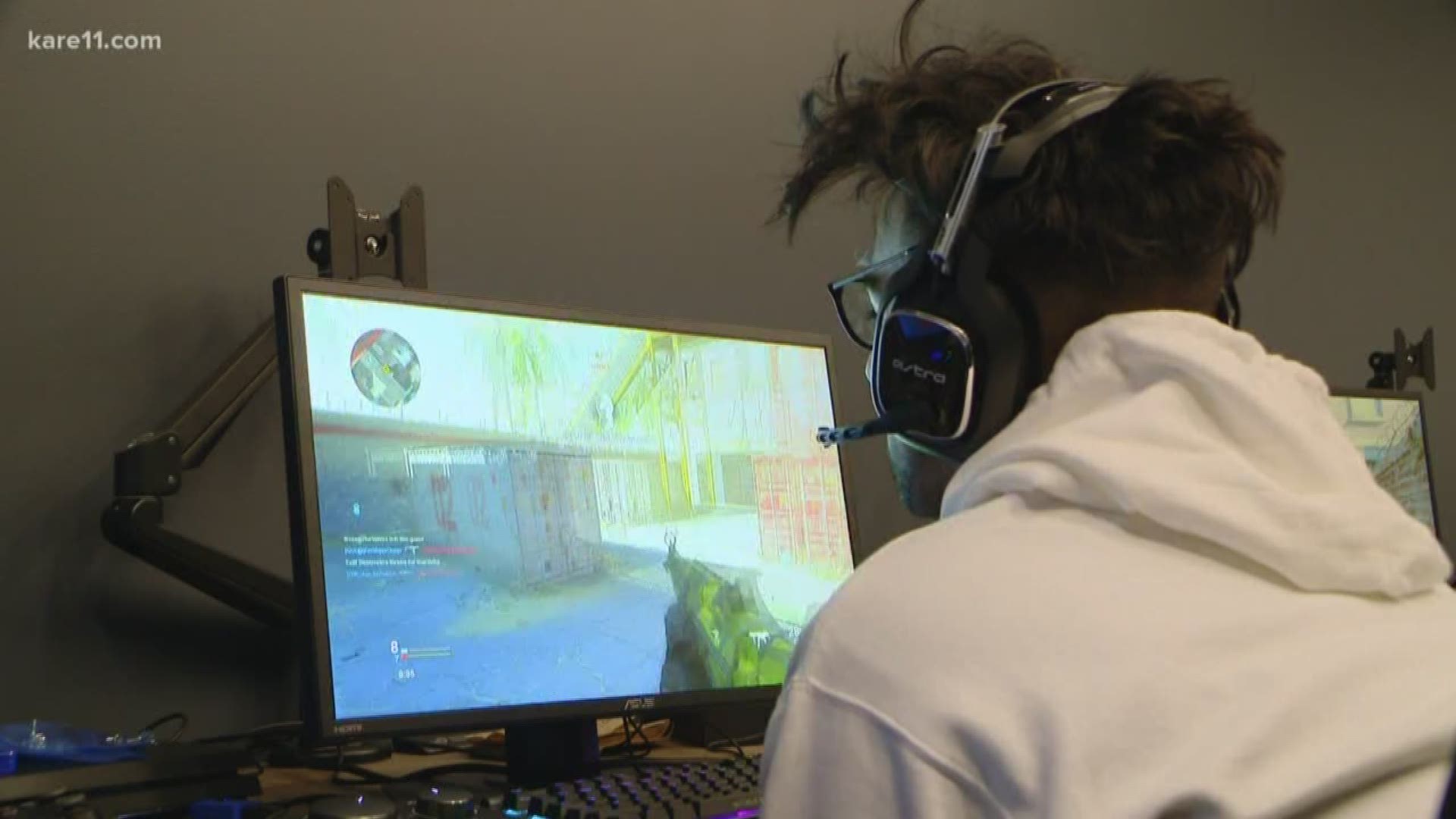