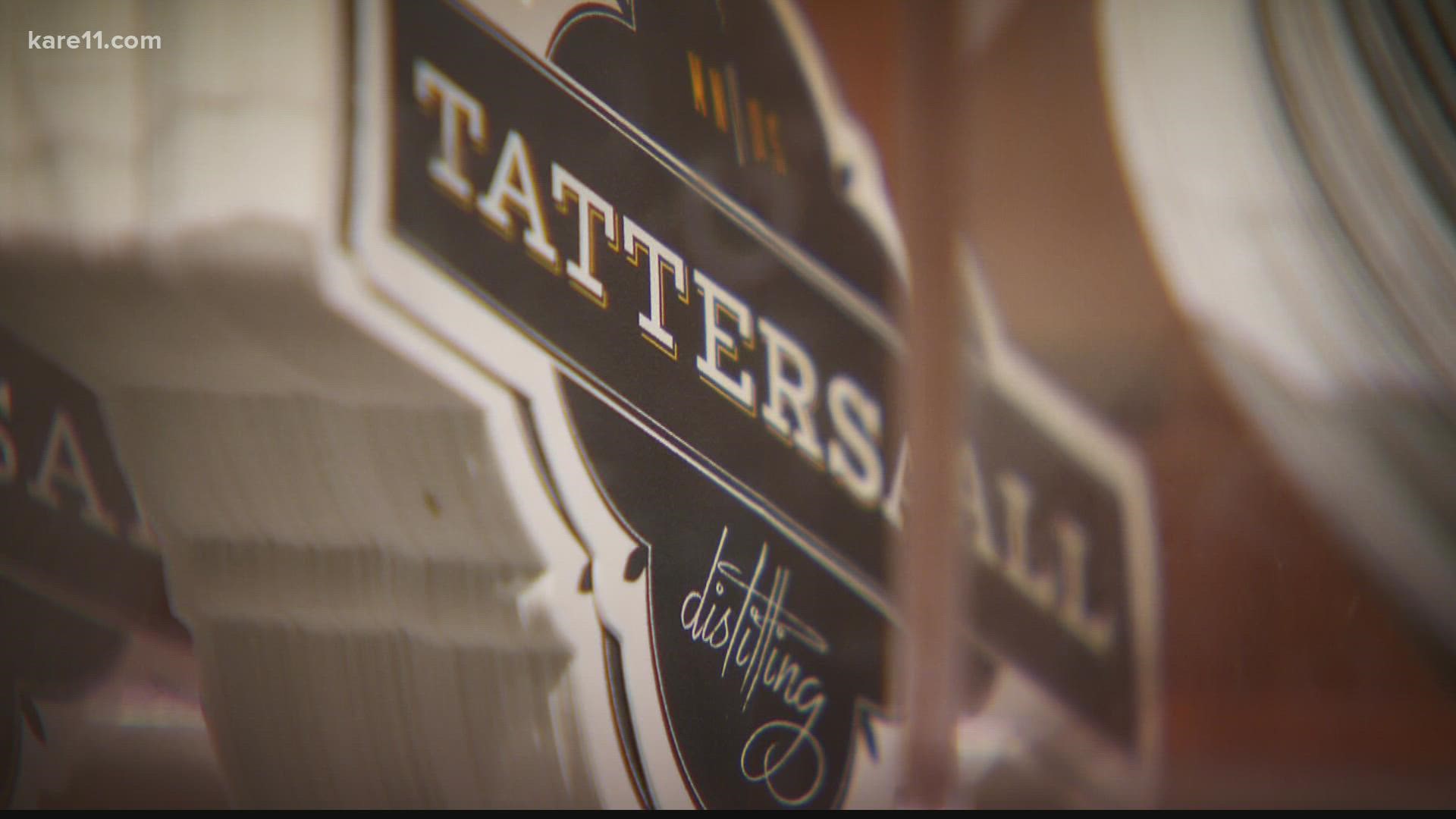 The popular northeast Minneapolis distillery will open a second location in River Falls, Wisc. on Dec. 1, inside a sparkling 75,000-square-foot facility on the site of a former Shopko. In addition to a distillery, the River Falls location will offer a restaurant, outdoor patio, amphitheater, and event space.

The original northeast Minneapolis location will not look any different to the general public.

However, behind the scenes, Tattersall is shifting most of its production to the second western Wisconsin site, due to friendlier alcohol laws across state lines.

"We've been looking at expanding for three or four years. Some of the laws in Minnesota were preventing us from continuing to grow," Kreidler said. "We lobbied for four years to get the laws changed in Minnesota and it just wasn't happening."

Under current state law, if distilleries exceed 40,000 proof gallons of production a year, they're deemed too large to continue operating their cocktail rooms under the three-tiered system that separates manufacturers, distributers, and sellers. Additionally, distilleries cannot sell full-sized 750-millileter bottles of their product straight to the public, having to instead offer 375-millileter bottles that are much less common on the market.

"The decision was, do we continue to grow and close the cocktail room, or do we move production out of state so that we can keep the cocktail room and keep that aspect of the business?" Kreidler said. "It was such a focal point of our business since we started, and we did not want to lose that. Thus, the move out here (to Wisconsin)."

Minnesota's alcohol laws have been a frequent target of criticism in recent years, taking center stage in October during a House Commerce Finance and Policy Committee hearing. Lawmakers, business owners, and lobbyists discussed a number of different proposals during a nearly four-hour session, including lifting production caps on breweries and distilleries and making it easier for them to sell their products directly to the public.

Although widespread changes to alcohol laws have garnered support among state lawmakers from both parties, there has also been stiff opposition from certain groups. The head of the Minnesota Licensed Beverage Association, for example, said "many of these proposals are unnecessary and controversial" and "the legislature should not impose controversial and industry-wide changes to accommodate very small groups, at the expense of others in the industry."

On the topic of distilleries specifically, Joel Carlson of the Minnesota Wine and Spirits Wholesale Association said during the hearing that he supported larger distilleries being able to operate cocktail rooms, although he did say he opposes allowing them to sell 750-ml bottles to the public, "so that the product that is distributed into the wholesale market in the larger bottles, stays in the wholesale and retail market."

The native Minnesotan said his team scouted out several sites in the Midwest before settling on River Falls as the spot for a second location.

"Now, this gives us an opportunity to create new regulars and access new markets," Kreidler said. "We get to access western Wisconsin and eastern Minnesota. What we're creating here, is really more of a destination." 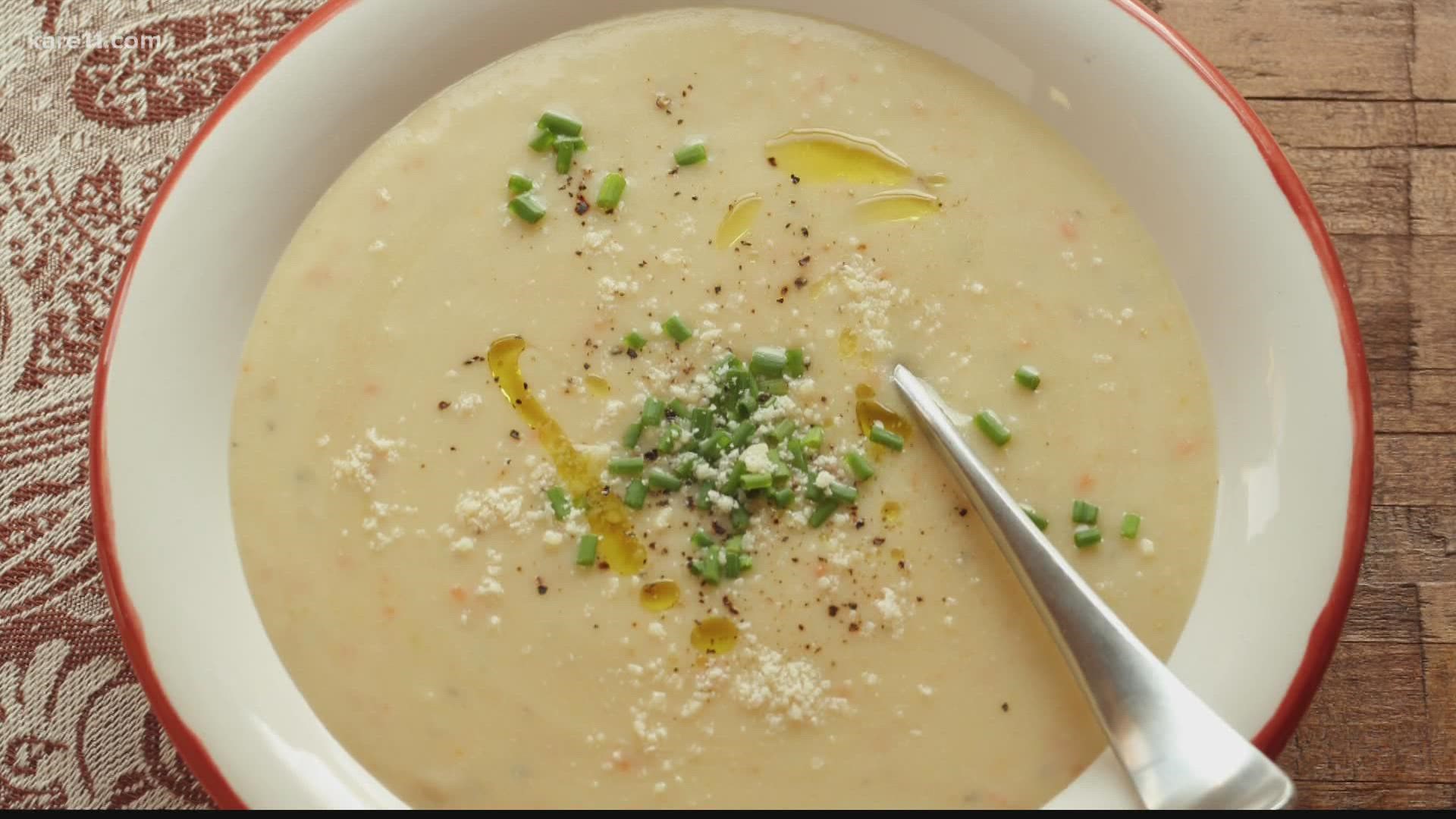