The Great Minnesota Get-Together has always been the "Super Bowl" of work days for people running for office. 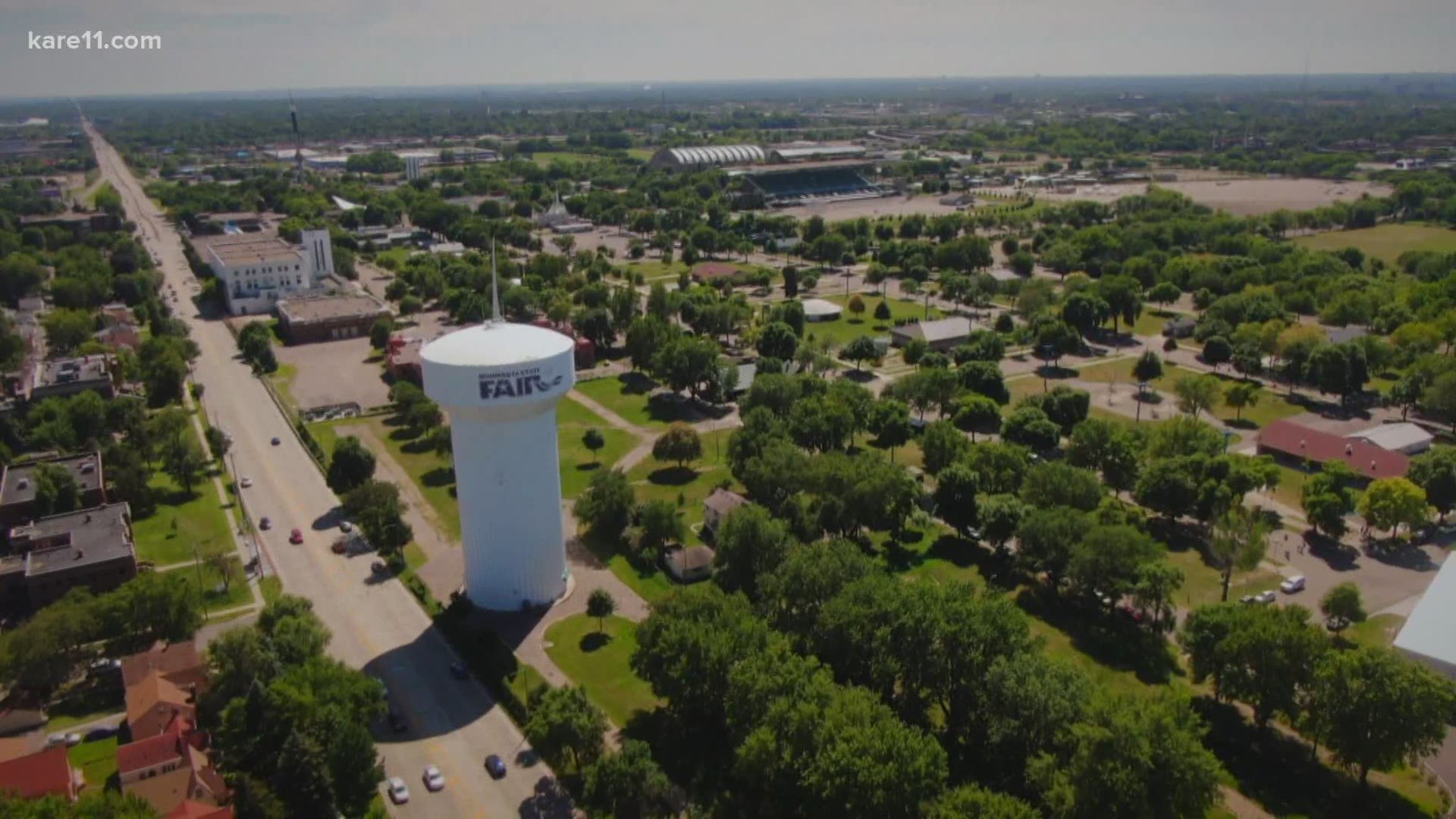 MINNEAPOLIS — August 27. It's the magical day when the State Fair kicks off. However, this year, the State Fair grounds are quiet, unlike years past. This fact makes us sad. We're pretty sure it makes everyone sad. That includes politicians who are now missing out on thousands of potential handshakes.

"Politicians are keen to take advantage of what we associate with the State Fair," University of Minnesota politics professor Larry Jacobs said.

Those people running for office -- they're just like us! Jacobs said the fair played a pivotal role in campaigns.

"The State Fair traditionally has been a big work day for politicians," he said. "If you are serious about winning an election, you need to be pressing the flesh."

Jacobs acknowledged that things will change for good moving forward.

"Politics as we have known it in the past is over," he said. "Politicians can't find you, people are in their homes and certainly they're not shaking hands because that's forbidden. The challenges for 2020 is finding new approaches."

He said the solution is likely in the palm of our hands, reaching voters online. The Democratic party did it last week by taking its convention from in-person to virtual.

"I think for a lot of politicians they're behind the eight ball, they're having to go online and they're not used to that form of politics," he said. "Younger politicians and we see this with the New York Congresswoman AOC -- very accustomed to social media. For them, that's not much of a change. This is the medium that they've used in their social life, school work and now they're bringing it to politics."

Jacobs added though, that online will never replace that brief face-to-face that is so valuable at the fair grounds.

"State fair is always going to be unique in our elections," he said. "It gives politicians a unique opportunity to connect with voters, while the social media world may be a backup, there's nothing like shaking the hand of an elected official." 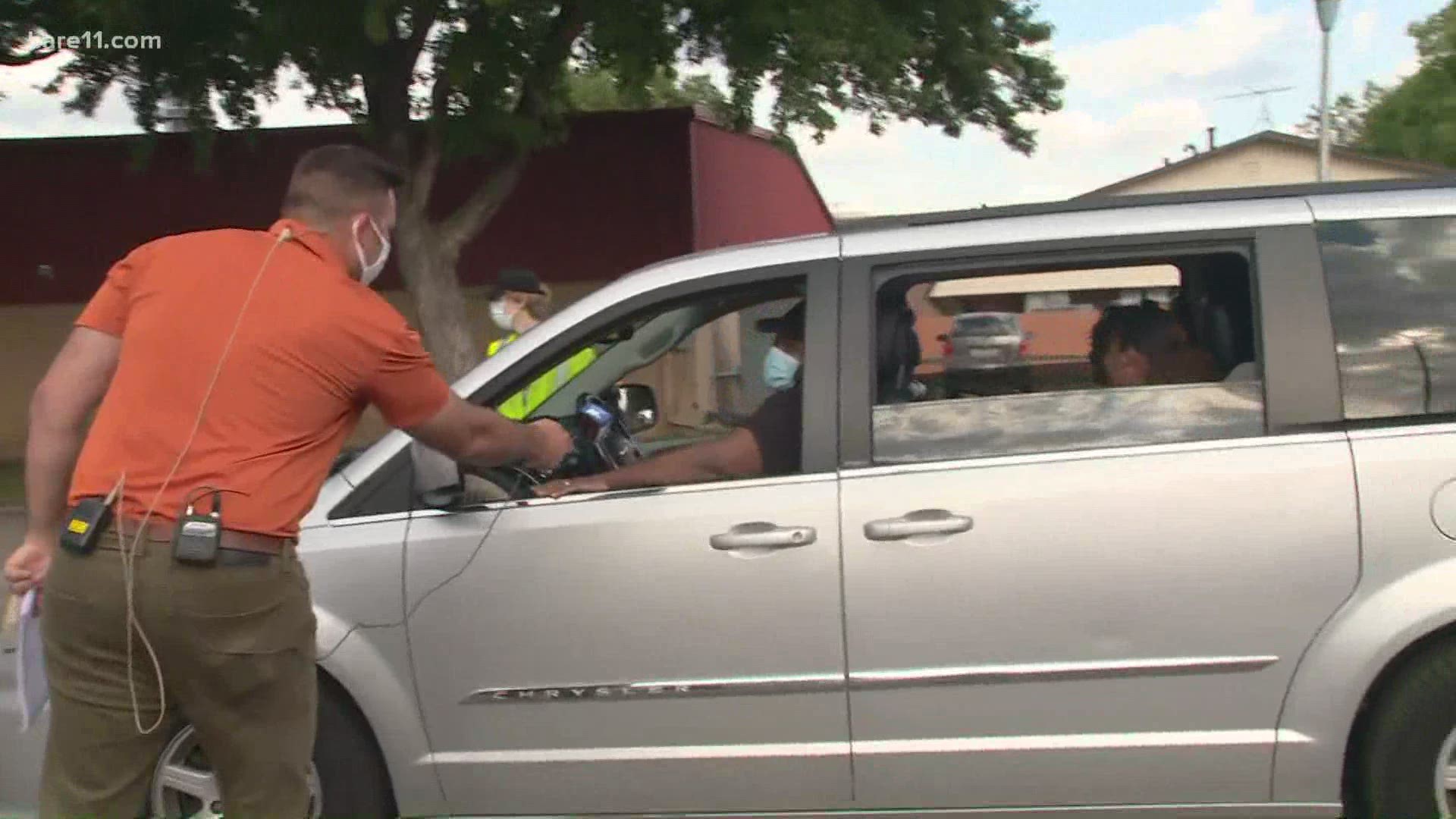