The $2 cup is the Fair's only unlimited food or drink item. 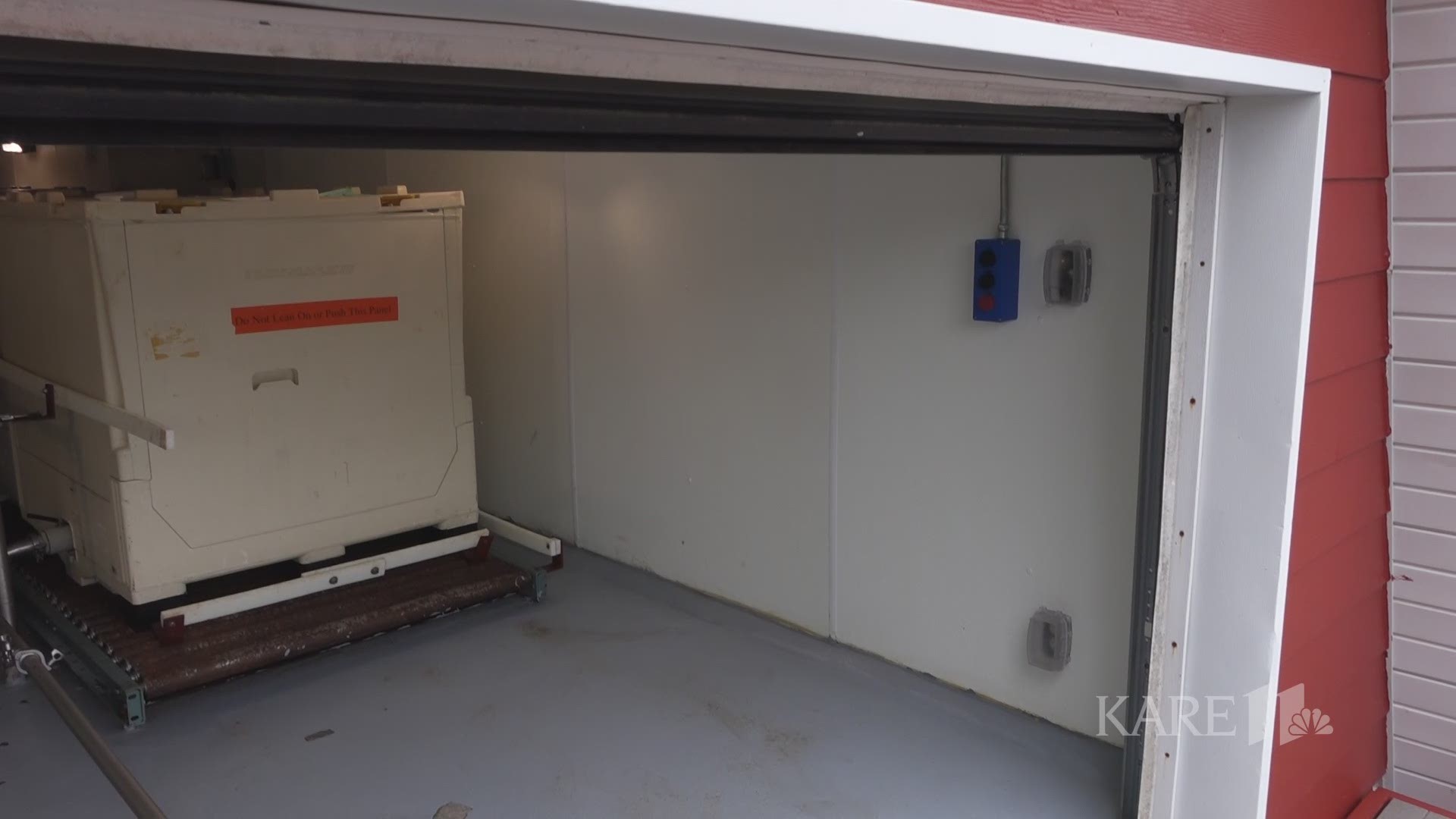 The All-You-Can-Drink-Milk Stand offers fairgoers a bottomless cup of low-fat chocolate or 2 percent milk for just two dollars. It's the only unlimited food or drink offered at the State Fair.

Originally located on Machinery Hill, the first All-You-Can-Drink Milk Stand was actually a tent, where a cup of milk cost just 10 cents. The stand moved to its current location at the corner of Judson and Clough in 1990, with a new barn-like building constructed in 2004.

The milk for the stand is actually located in the building's second level, where ten 300-gallon totes store it all. More than 200 feet of stainless-steel pipes carry the milk to dispensers below, where it can be poured into a customer's cup.

The All-You-Can-Drink-Milk Stand is owned by Minnesota's Dairy Farmers, and staffed by dairy farm families.