Minnesota State Fair moves ahead with plans for 2021

General Manager Jerry Hammer says revenue virtually dried up after the cancellation of the 2020 State Fair, resulting in an operating loss of $16.2 million. 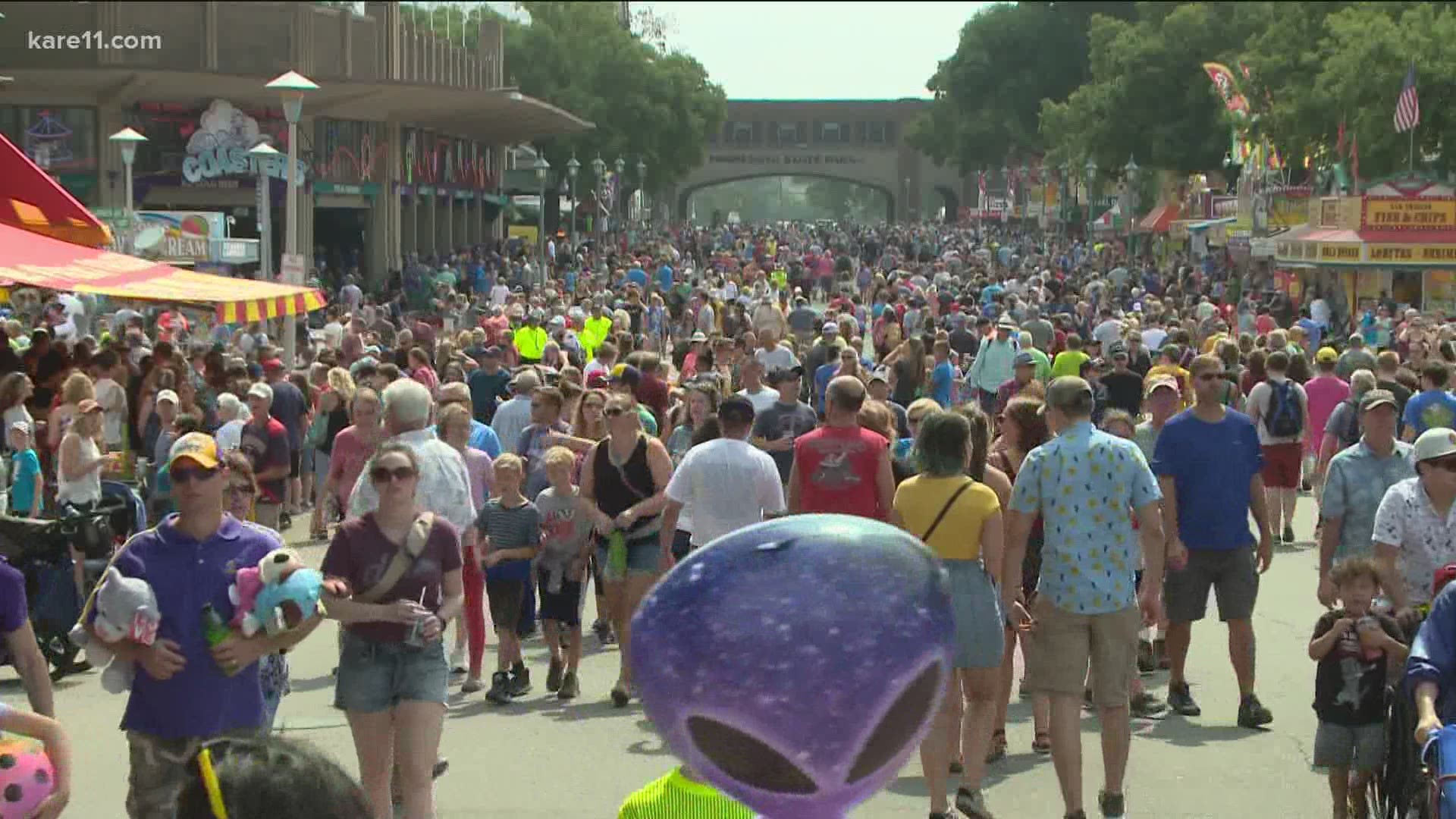 FALCON HEIGHTS, Minn. — Minnesota's landscape was recently blanketed in a slushy layer of wet snow, and yet officials at the Minnesota State Fair are dreaming of corn dogs, animal judging and millions of visitors wandering the grounds in Falcon Heights.

Plans are moving full speed ahead for the 2021 State Fair, with a number of different scenarios discussed at the 162nd annual meeting of the Minnesota State Agricultural Society Jan. 11-14. Due to the COVID-19 pandemic the meeting was held virtually.

“From the day we canceled, our priority has been to ensure the future of the fair by holding our operation together,” said Minnesota State Fair General Manager Jerry Hammer in a press release. “I cannot stress enough how critical our expert staff is to the success of the fair. They’re experienced pros, and there is no fair without them. Our staff is ready to go, and we can’t wait to welcome everyone back together at the State Fair.”

Hammer says the cancellation of the 2020 fair meant revenue all but dried up, resulting in an operating loss of $16.2 million. He emphasizes that the State Fair receives no state funding of any kind, so the "normally aggressive" program of maintenance and improvements of the fairgrounds was dramatically scaled back.

A news release from the State Fair says during a normal year, the average annual investment in the grounds is about $12 million. This year it was just $2.4 million, money mostly directed towards basic essential maintenance.

One area the fair cited as a success was fan engagement. Despite the scrapping of the 2020 Great Minnesota Get-Together, would-be visitors were able to experience the flavor through:

More information on the status of the 2021 fair will be shared in coming months.