Ramsey County Sheriff Bob Fletcher said the fair will need around 200 police officers every day, but where will they come from? 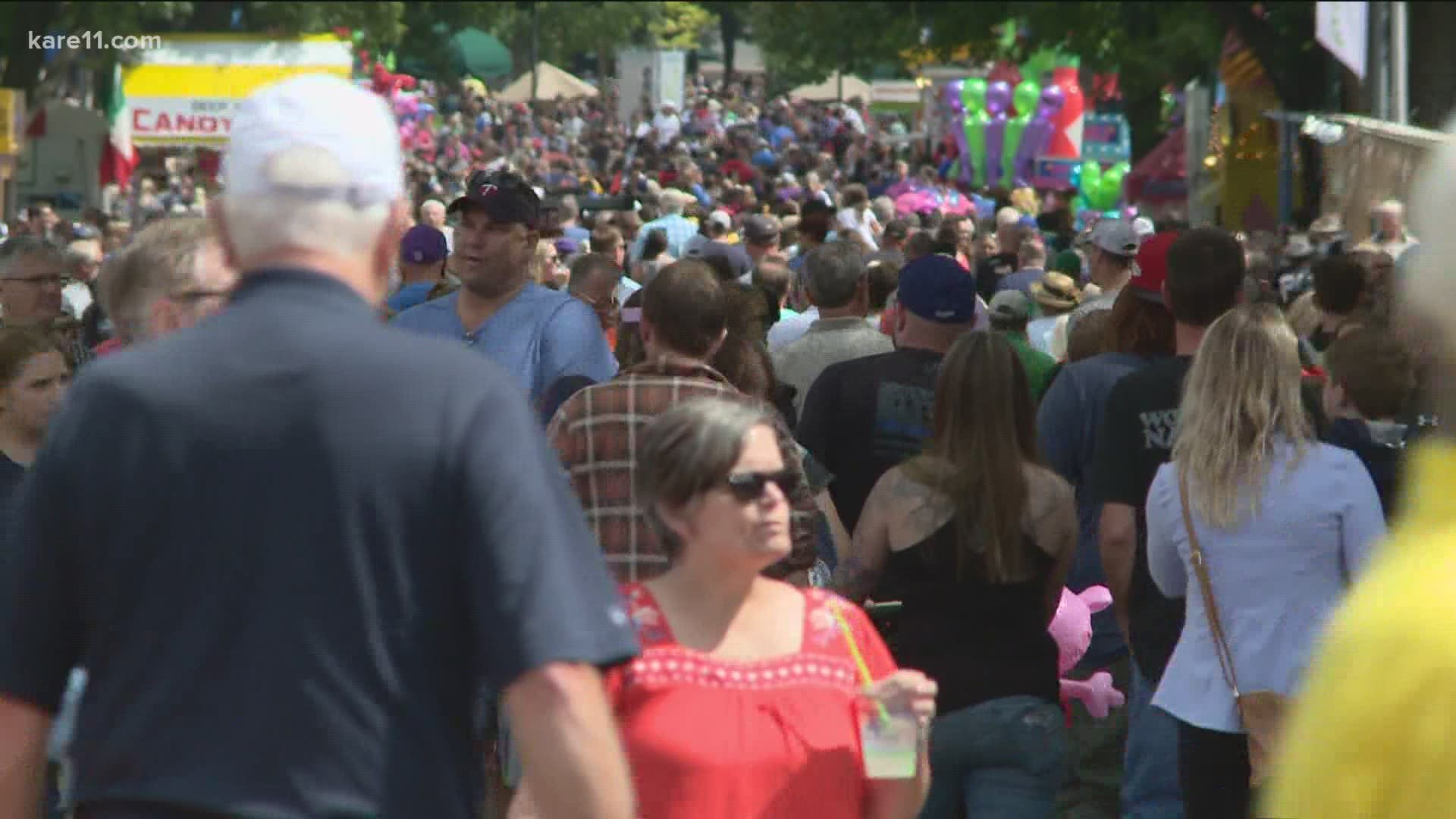 FALCON HEIGHTS, Minn. — Organizers of the Minnesota State Fair are meeting with Ramsey County officials on Tuesday afternoon to discuss some important summer plans: security for the state fair.

As of now, there is not an approved plan for fair security, and no law enforcement agencies have committed to patrolling the grounds of the Great Minnesota Get-Together. And the clock is ticking, with only a little more than two months before the gates open on the rides, food and summer fun.

Last month, state fair police chief Paul Paulos retired, and state fair officials decided to dismantle the force instead of replacing him. To cover security for the thousands of people who attend the fair every year, they want to bring in an outside agency.

But there has been a major disagreement, causing a roadblock for organizers: Is it the responsibility of Ramsey County or the state of Minnesota to police the grounds?

The Minnesota State Patrol, the Department of Natural Resources, University of Minnesota Police and the St. Paul police force have all declined the responsibility.

"It's clear that we're going to need support and teamwork from many many law enforcement agencies... if the Minnesota State Fair is going to take place," said Ramsey County Sheriff Bob Fletcher. "I say that because if there is no police... there will be no state fair."

Fletcher says state fair organizers would need to plan for about 200 officers for each day of the 12 day celebration, scheduled to begin Aug. 26 and run through Labor Day weekend on Sept. 6.

RELATED: It's official! Minnesota State Fair to return in August