Fans can also celebrate from home with the Party In-A-Box and the Crop Art to Go kit. 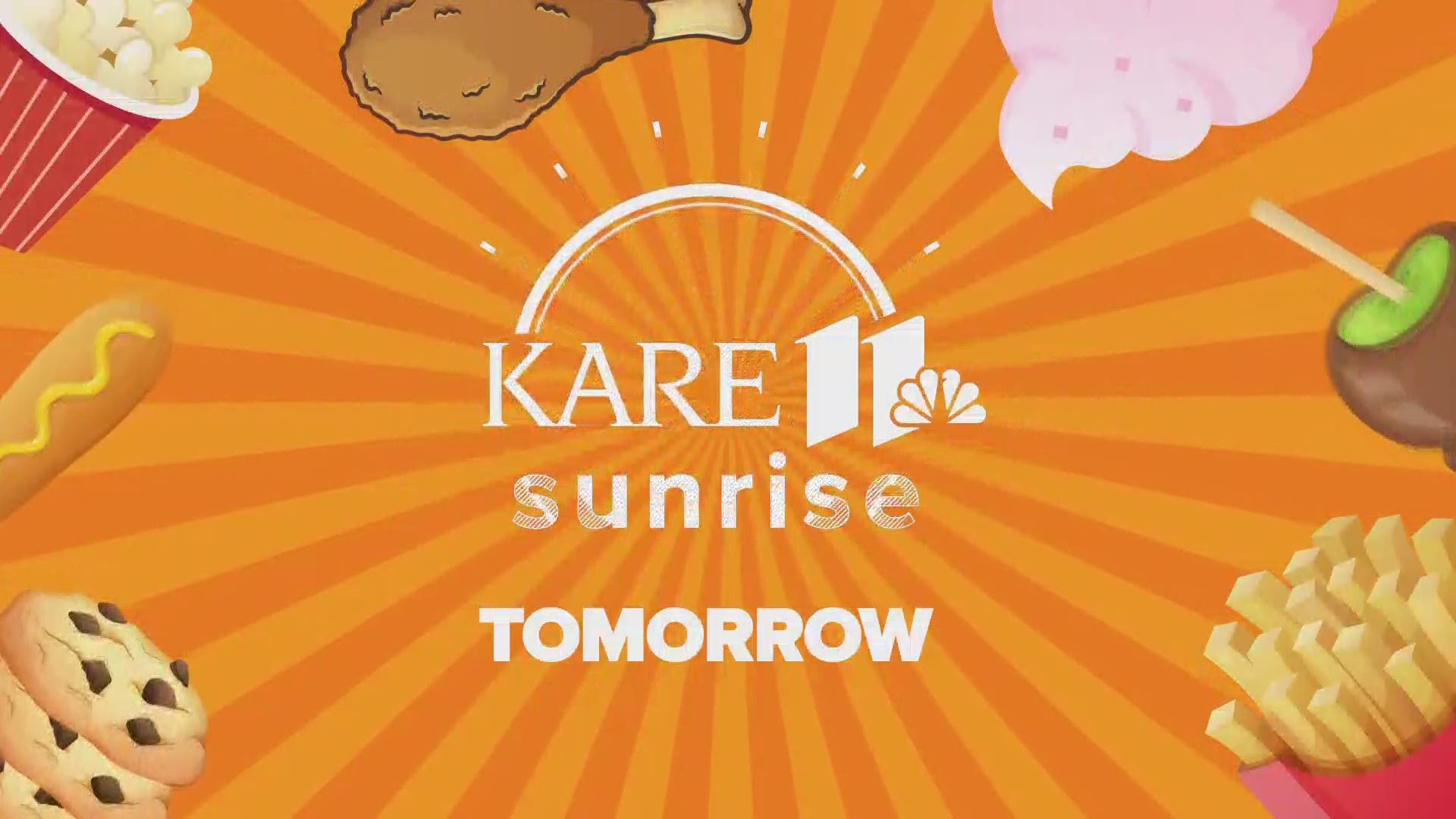 ST PAUL, Minn. — While the Minnesota State Fair won't be operating at the fairgrounds, fans can still get their fix with the Virtual At-Home Edition.

The Virtual At-Home Edition will be on the fair's website and social media "where there will be daily fun fair facts, memories, demonstrations and entertainment, history tidbits, creative contests, behind-the-scenes peeks, photos, videos and activities."

There will also be musical performances by prominent artists.

“We can’t go to the fair this year, so we’re bringing the fair to you,” said General Manager Jerry Hammer. “You’ll see familiar favorites and also learn exciting things you never knew about the fair, and hopefully put them on your list to experience next year.”

Fans can also celebrate from home with the Party In-A-Box and the Crop Art to Go kit.

The Party In-A-Box in a box costs $40 and has: commemorative tickets, plates, cups, paper hats, party favors, prizes, a vintage State Fair ribbon, pennant garland décor and a party game for a party of six.

The Crop Art to Go kit costs $25 and it has seven varieties of seeds, eight beginner illustrations to use as design patterns, a 5” x 7” canvas, glue, paintbrush, toothpicks, pencil and directions.

There will also be an online auction, which will feature State Fair items that aren't available elsewhere.