Just because you can't attend the fair in person, doesn't mean you have to waste all that seed art! 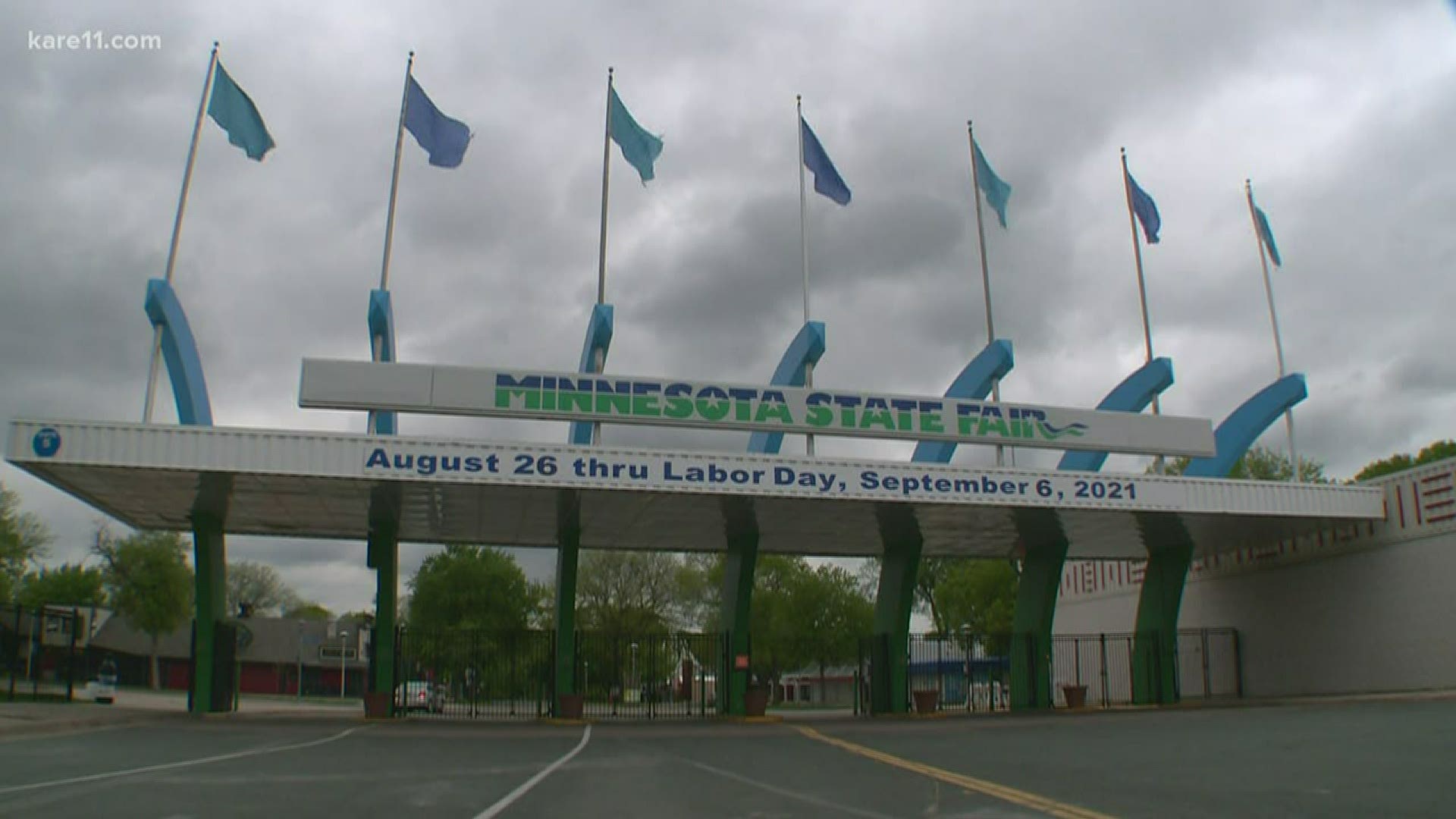 FALCON HEIGHTS, Minn. — The in-person Minnesota State Fair has been canceled due to COVID-19, but there are still ways to enjoy the tradition virtually or at a distance.

After the drive-thru food parade sold out in just hours last week, the fair announced two new components of its social distanced experience on Tuesday.

The online marketplace will allow fair fans to find and shop at all their favorite fair vendors without leaving their homes. The searchable online hub currently features 240 vendors.

The state fair has also announced several virtual showcases. Would-be fairgoers who want to show off their crafting or baking skills can participate in the cookie decorating showcase, submit crop art, or create a quilt on-a-stick.

K through 12th-graders can also enter the student artwork and photography showcase.

All virtual showcase entries are open now until Thursday, Aug. 27 at 4:30 p.m. State Fair staff picks will be announced on the fair's social media accounts from Friday, Aug. 28 to Labor Day, Sept. 7.

More information on how to submit an entry can be found on the fair's virtual showcase page.

The Minnesota State Fair announced in late May that it was officially canceling the 2020 in-person experience due to concerns about COVID-19 spread in the large crowds. It's the first time since 1946 that the fair has been canceled.

Other modified aspects of the fair living on in 2020 include the State Fair Food Parade, which will allow cars to drive through and visit fair food vendors. It sold out in two and a half hours last week after reports of website trouble.

The fair is also holding a fine arts exhibition with in-person showings.