It won't be business as usual, but there will be a State Fair

There are mixed emotions about the state fair this year, but for those who mark it on the calendar, getting on the grounds will feel good. 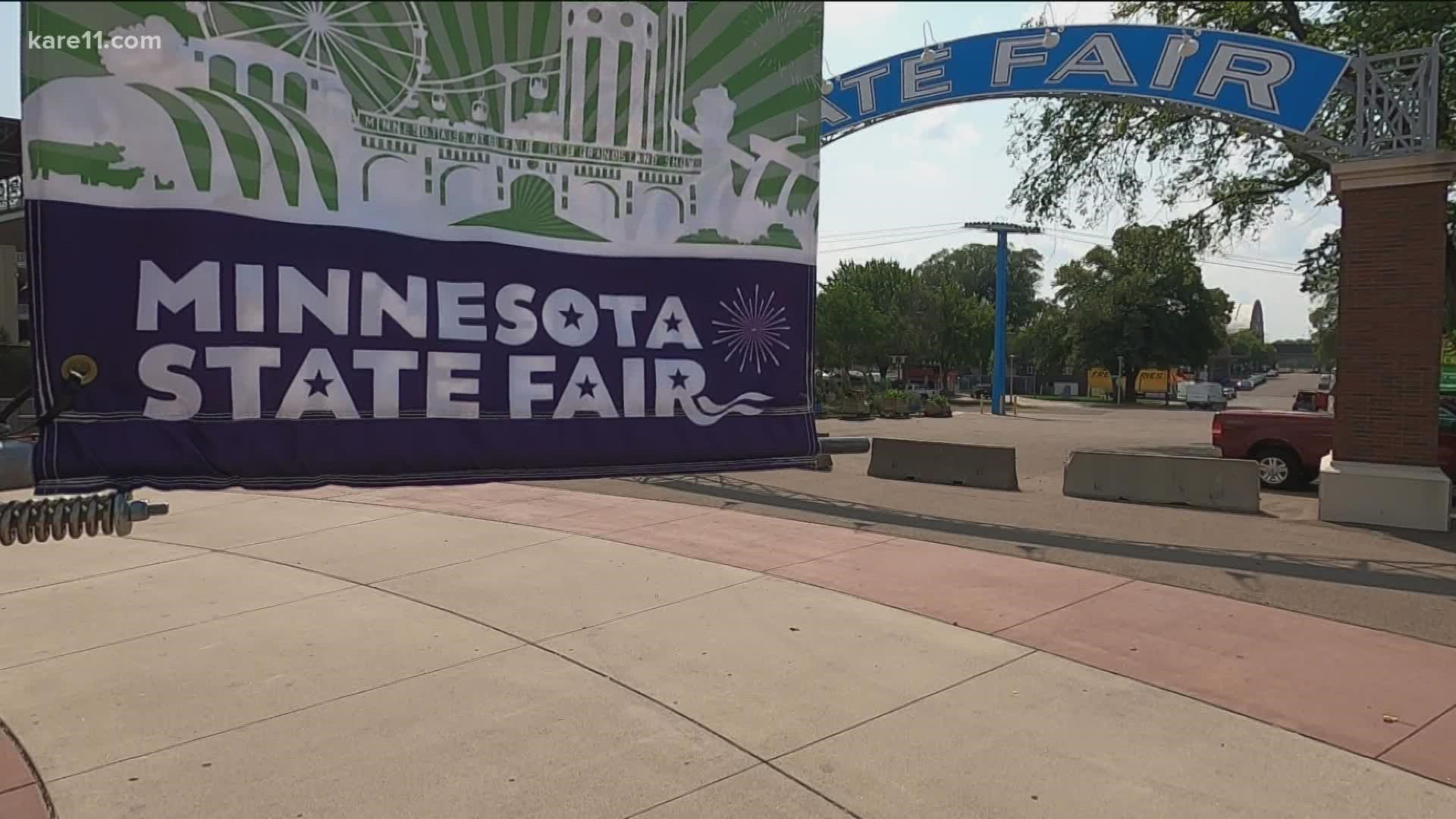 FALCON HEIGHTS, Minn. — While it won’t be back to “normal,” the Minnesota State Fair will go on. There are mixed reactions to that, but for some, the Great Minnesota Get Together is a sign of hope, and normalcy, that we all crave right now…kind of like a bucket of cookies.

The fact that a fair is even possible this year is good enough for him.

"In early May we weren't even sure there was going to be a fair, and we didn't really know what the fair might look like until the first part of June so that's had an impact on what we've been able to do,” says Hammer.

Hiring workers, like everywhere else, has been hard. And they are planning for fewer folks attending.

“Our audience is everybody, and there are so many different perspectives, and it's such a wide rainbow of how people have approached the virus, how they are reacting to it now," he says.

Hammer says that will translate into significantly lower attendance this year and they know it and expect it. But he feels that just getting on the grounds and having the fair experience will feel pretty good.

"When you get back to what the fair really is, which is bringing people together, as long as we're all here together, enjoying ourselves, celebrating all the wonderful things about the state and each other, then the fair will be fine,” he says. 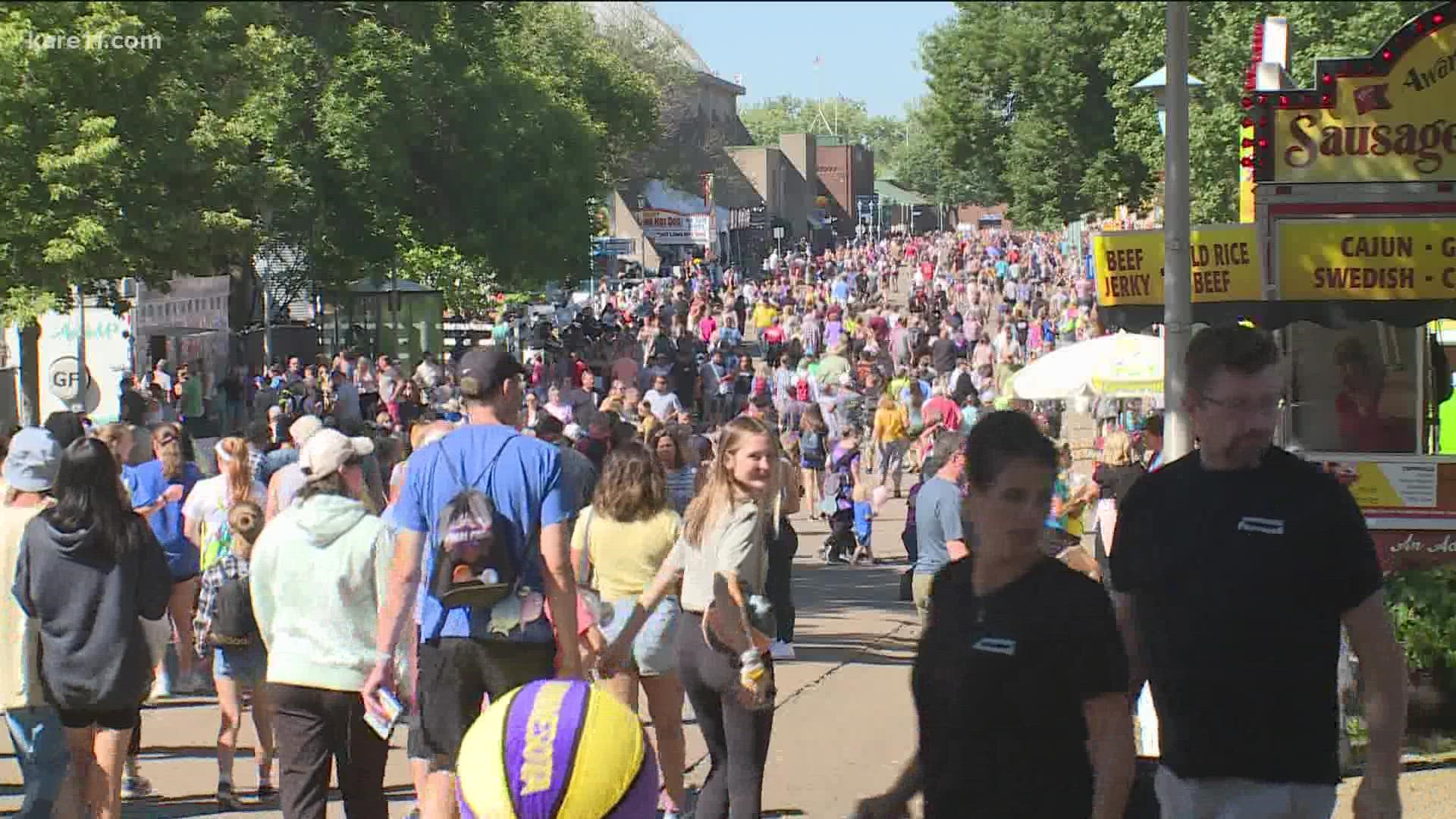