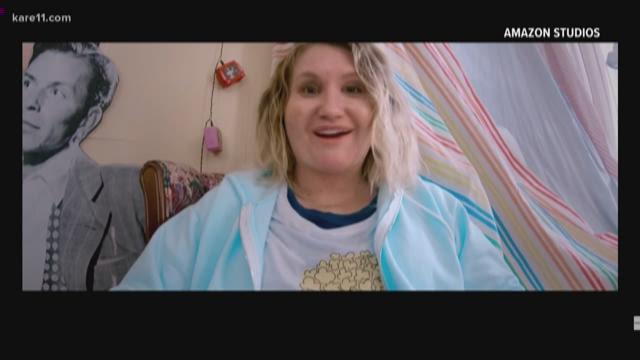 In the movie, Bell plays a funny 27-year-old New York woman named Brittany, who gets a startling wake up call from her doctor. The party girl is suddenly forced to get a grip, clean up her act and get back on track. But, is it the right path?

Colaizzo makes his directorial debut, and Bell leads an irresistible cast. Critics say Brittany Runs a Marathon is a film as entertaining as it is inspirational. It's the tale of how a woman known for being the life of the party finds real friends and a real life by taking control of her herself, one city block at a time.