The Minnesota State Fair said the website saw "unprecedented volume" when tickets for the drive-thru experience went on sale. 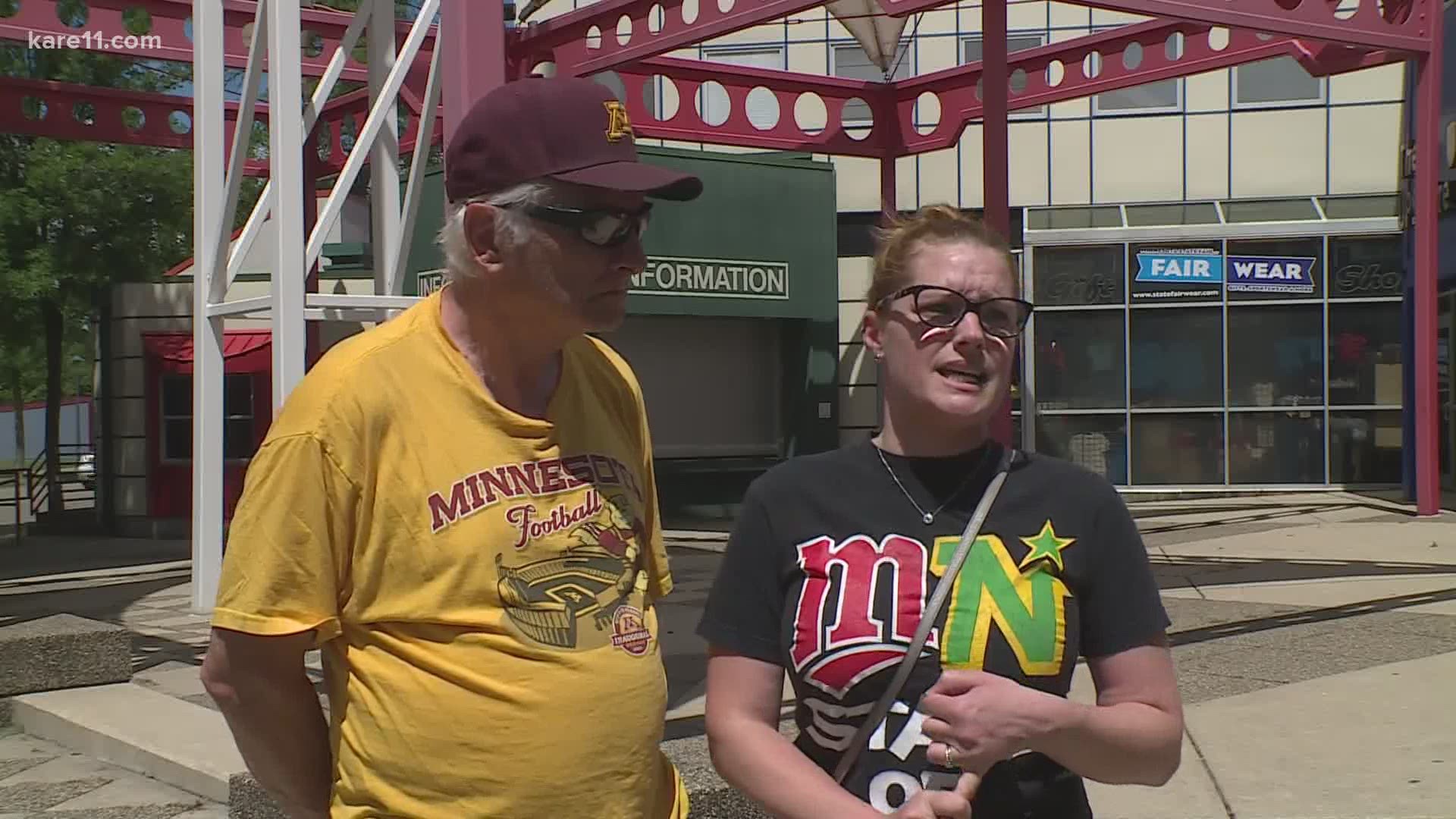 FALCON HEIGHTS, Minn. — Tickets for the Minnesota State Fair Food Parade are sold out after multiple reports of the website crashing upon checkout.

The tickets for the drive-thru experience, announced after the fair was canceled due to COVID-19 concerns, went on sale at 10 a.m. Friday.

KARE 11 received multiple social media comments from users saying the Etix.com site crashed for them as they tried to purchase tickets, and the Minnesota State Fair's tweet Friday morning was met with much of the same. Some people wrote that after repeatedly refreshing they were able to get in and buy a ticket.

State Fair officials did not acknowledge the reported site problems, but did post on their Twitter account just before 10:30 a.m. that the site was experiencing "an extremely high volume of state fair fans attempting to purchase Food Parade tickets."

Then at 12:45 p.m., they announced that tickets were sold out. "Our website and ticketing service experienced unprecedented volume," the fair wrote in a statement.

"The capacity is limited in order to present the event in a safe and enjoyable manner for guests," the statement said.

After the official tickets sold out, some KARE 11 viewers reported seeing Food Parade tickets being sold with huge markups on third party websites.

"Even though technically in Minnesota, it is not illegal to resell tickets at more than face value through a third-party vehicle, we are always disappointed at this practice," State Fair officials said in a statement. "We always recommend purchasing tickets directly through the fair and our authorized ticket service provider. In addition to potentially paying more than face value, buyers also run the risk that the tickets purchased through a third party are not valid."

Even though the State Fair grounds will not be packed with thousands of people this August, the first-ever Food Parade promised fair food junkies the chance to load up the car and enjoy their favorite Fair foods.

The limited number of vehicle tickets were sold for $20 a piece.

A full menu and price list are available here

Dates available for the drive-thru Fair feast are:

A food drive in partnership with Cub Foods, benefiting Second Harvest Heartland will also be included in the Parade activities.