Local musicians remember their own, offering healing through the power of music

Savaughn Jordan was 26 years old and died suddenly while waiting to be seen by a doctor at an urgent care center. 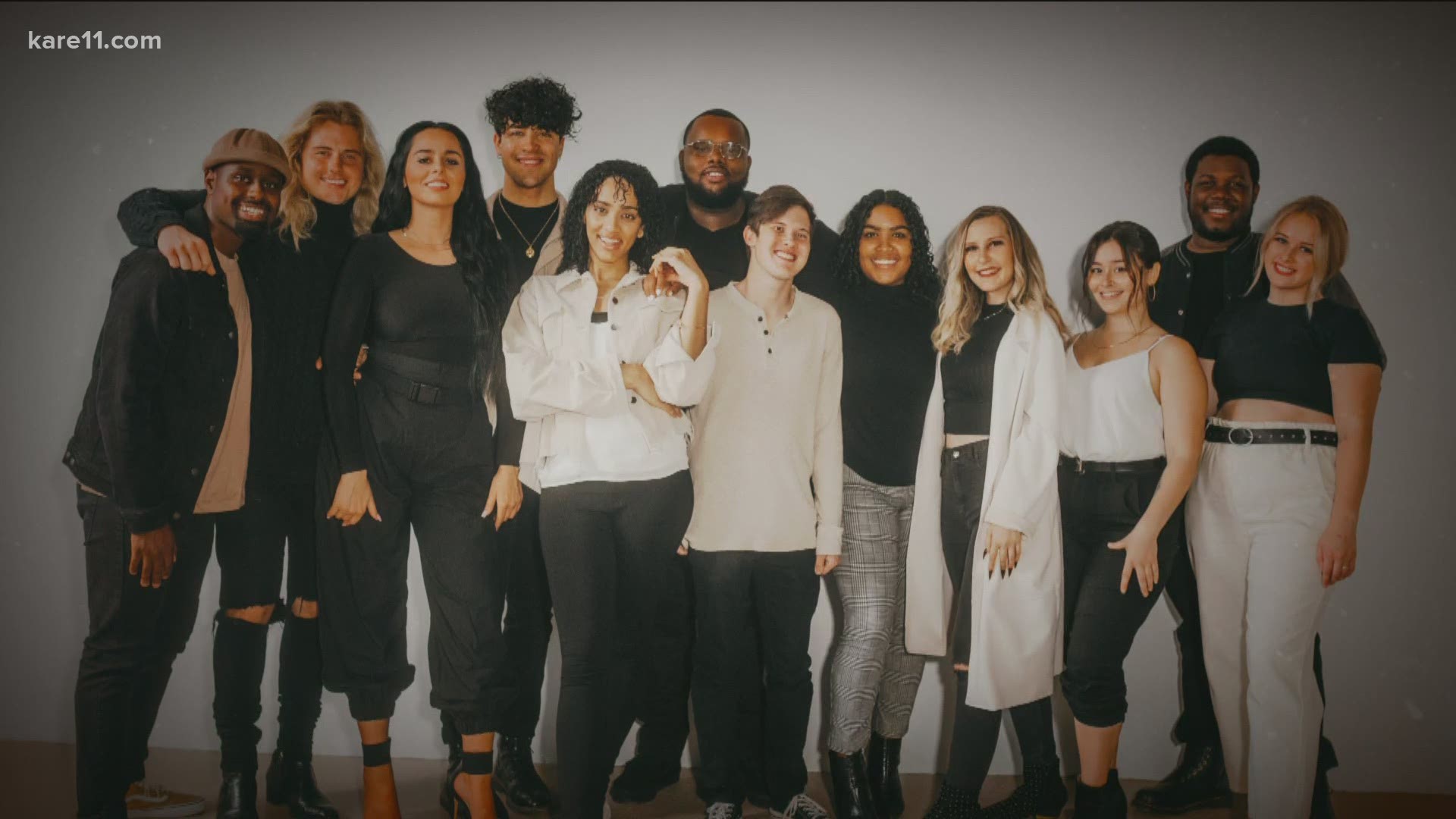 MINNEAPOLIS — Amid a year met with so much chaos, it all started with the loss of a dear friend.

"You know we have a pandemic, we have George Floyd's death," said Paris Primeau. "January 5th, 2020 is when we lost our friend Savaughn, and he was like family to us. We wouldn't have this album if it wasn't for him, if it wasn't for his life and for his death."

Savaughn Jordan was 26 years old and died suddenly while waiting to be seen by a doctor at an urgent care center. Out of his death, and all that 2020 has delivered, now comes a WHOLE MVMNT of local musicians based out of Minneapolis using their artistry as a form of healing.

"It's literally an album that guides people through a step by step process of healing from trauma and just emotional baggage and the things that so many of us have been through this year," said Primeau.

Each song is written with lyrics that speak to the day to day struggles 2020 has dealt us, but also captures the man and the legacy behind this movement they say is gone too soon.

"We wouldn't even know each other if it wasn't for Savaughn ," said Primeau. She went on to say, "the last song is called broken chaos/Sav's song and it's a tribute to Sav and there's a voice memo of him signing a song he wrote at the end of it."

Turning a loss into gains is the name of the game for these local artists, offering a sense of purpose and belonging in the midst of a year met with so much chaos.

"Even in the midst of chaos, that was his line, his final tag line, the way he lived his life," said Micah Angel.

"We hope that people connect with it even though they didn't know Sav. We've all possibly lost someone especially do to COVID and a lot of things this year," said Primeau.

For more information on the WHOLE MVMNT click here.