While The Shining was full of subtext, Doctor Sleep removes all of that to focus on the powers and mythos behind the most famous Stephen King story. 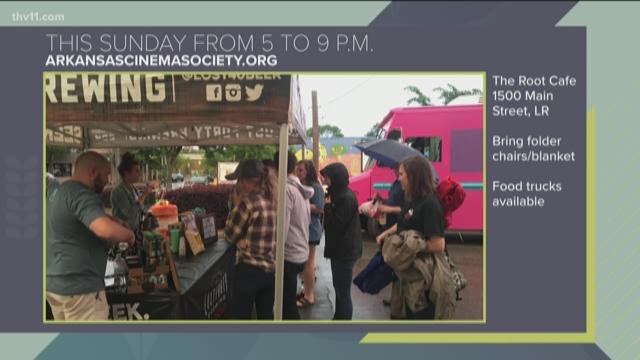 LITTLE ROCK, Ark. — The greatest movie sequels are ones that either build upon the original film or go a completely different direction while holding to true to the first film. The latter is true for Doctor Sleep, where it doesn't try to be The Shining but still delivers a worthy sequel.

It's like Alien and Aliens. Both films are about a scary alien but the approach is different in the best possible ways.

In this sequel to both the book and film versions of The Shining, Danny Torrance (Ewan McGregor) is now an adult who has repressed his shine after years of alcohol abuse. But Abra, a young girl (Kyliegh Curran), has a shine so strong she can talk to Danny and attracts the attention of a group led by Rose the Hat (Rebecca Ferguson).

And from there it splits off into this wonderful yet terrifying tale of a group that wants to stay immortal by feeding off of the shine inside children as Danny accepts his own role in Abra's use of her powers.

It's a movie that delivers a tense, dreadful film that bends the horror genre to fit a new narrative. And it plays with common tropes inside the horror genre. The protagonists in this movie are not subject to villain's terror for most of the movie. Instead, it's flipped and the heroes seem to cause more destruction than the villain does.

And while The Shining was all subtext, Doctor Sleep is basically no subtext whatsoever. It is so on the nose and somehow doesn't feel hokey or corny, which is a hard line to balance on.

Doctor Sleep doesn't bother trying to imitate The Shining. It focuses on exploring the mythos without ruining what made the Stanley Kubrick classic an iconic piece of filmmaking.

If The Shining is a film, Doctor Sleep is a movie. The two are similar in all the ways they should be while also finding enough difference to tell a new story in the Stephen King universe.

RELATED: Terminator: Dark Fate is back to what made the franchise so fun to watch

RELATED: Why Freddy Krueger is perhaps the most iconic horror movie villain