Bounty hunting is complicated, but The Mandalorian is western sci-fi fun

Disney Plus had a huge rollout Tuesday and The Mandalorian delivered a fun western-style look at a different side of the Star Wars universe. 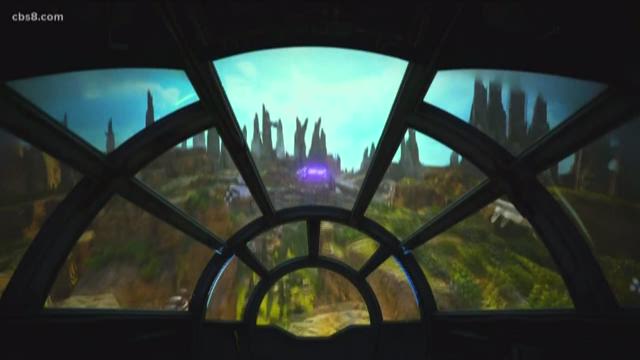 LITTLE ROCK, Ark. — Without a doubt, bounty hunting is a complicated profession but you definitely don't have to make a series of it complicated.

The Mandalorian, created by Jon Favreau, brings not only the lighter side of Star Wars but a western-style look at a side of the sci-fi classic we don't always get to see.

The first episode follows our unnamed Mandalorian (Pedro Pascal) as he takes a secret bounty from Greef Carga (Carl Weather) and The Client (Werner Herzog).

But what's great about the show is that it takes inspiration from Clint Eastwood's Man with No Name and Ryan Gosling's Driver and uses the absence of dialogue to create suspense with our masked protagonist.

We probably aren't going to see The Mandalorian's face for a long time so it's great to see the series play with being stoic and using humor to break up what could easily become boring.

Each character only says what needs to be said, including the ever poetic Werner Herzog. He was born to speak eloquently about nothing and make it enthralling.

The episode really opens up when The Mandalorian meets Kuiil (Nick Nolte), another character who only speaks just enough to get the point across. It's a fun dynamic that's more comedic that it has any right to be.

While on this planet looking for the bounty, The Mandalorian comes across a bounty droid, IG-11 (Taika Waititi), and they work together to find the bounty.

The show works best when it skirts around the interesting lore of Star Wars, only bringing up the connections to get you excited for what is to come.

And the ending to the episode helps hook you in and convince you to stay around for next week's episode.