It's the Thanksgiving Eve rush at grocery stores nationwide. At Kowalski's, one man hopes you'll add a little music to your cart for a good cause. 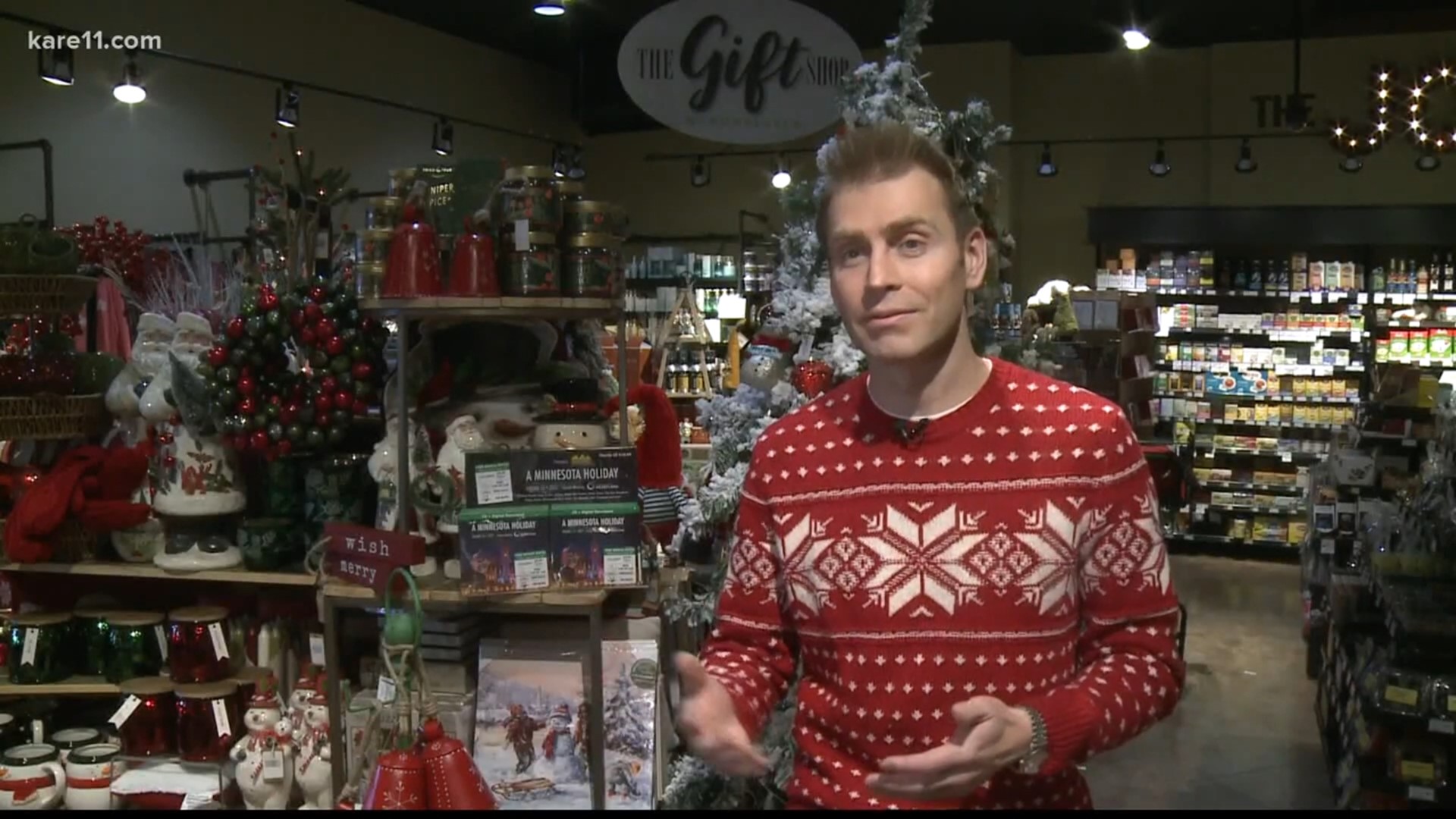 "I'm throwing you off," Thompson said while bagging groceries alongside speedy employees like Danny Oliver. "This is the first time I've ever bagged."

The album, "A Minnesota Holiday Volume 13," is exclusively sold at Kowalski's Markets, including online, for $14.99.

"This year, we're partnering with Second Harvest Heartland because of the hunger needs in our community," Thompson said. "While you're hopefully having a great Thanksgiving meal, to think man how can I give back? And one way to hopefully do that this year is by picking up a copy of this album."

Second Harvest Heartland reports in our region one in 10 people live with hunger, including one in seven kids. Over the years, Thompson says a variety of community partners have been involved.

"I got, you know all of the really best musicians in Minnesota - the Blenders and all these great local artists - to be a part of this sampler of Minnesota music and I wanted to give back to the community so we partnered with different nonprofits," Thompson said. "Fast forward now, 13 years later, we've raised over half a million dollars for different nonprofits."

On this year's album, Phil Thompson sings "Christmas is All Around" from hit movie "Love Actually." Other highlights include SisQó's "Perfect Christmas," a wholesome turnaround from the song that made him famous in 2000.

As an added bonus, each CD purchase includes more than $200 in gifts, including $20 off tickets to the Chanhassen Dinner Theatre’s production of Footloose, a $100 BOGO gift card to Radiance Medspa in Woodbury, a free muffin at Kowalski’s Markets, and an exclusive BOGO offer for Acapulco Restaurants. 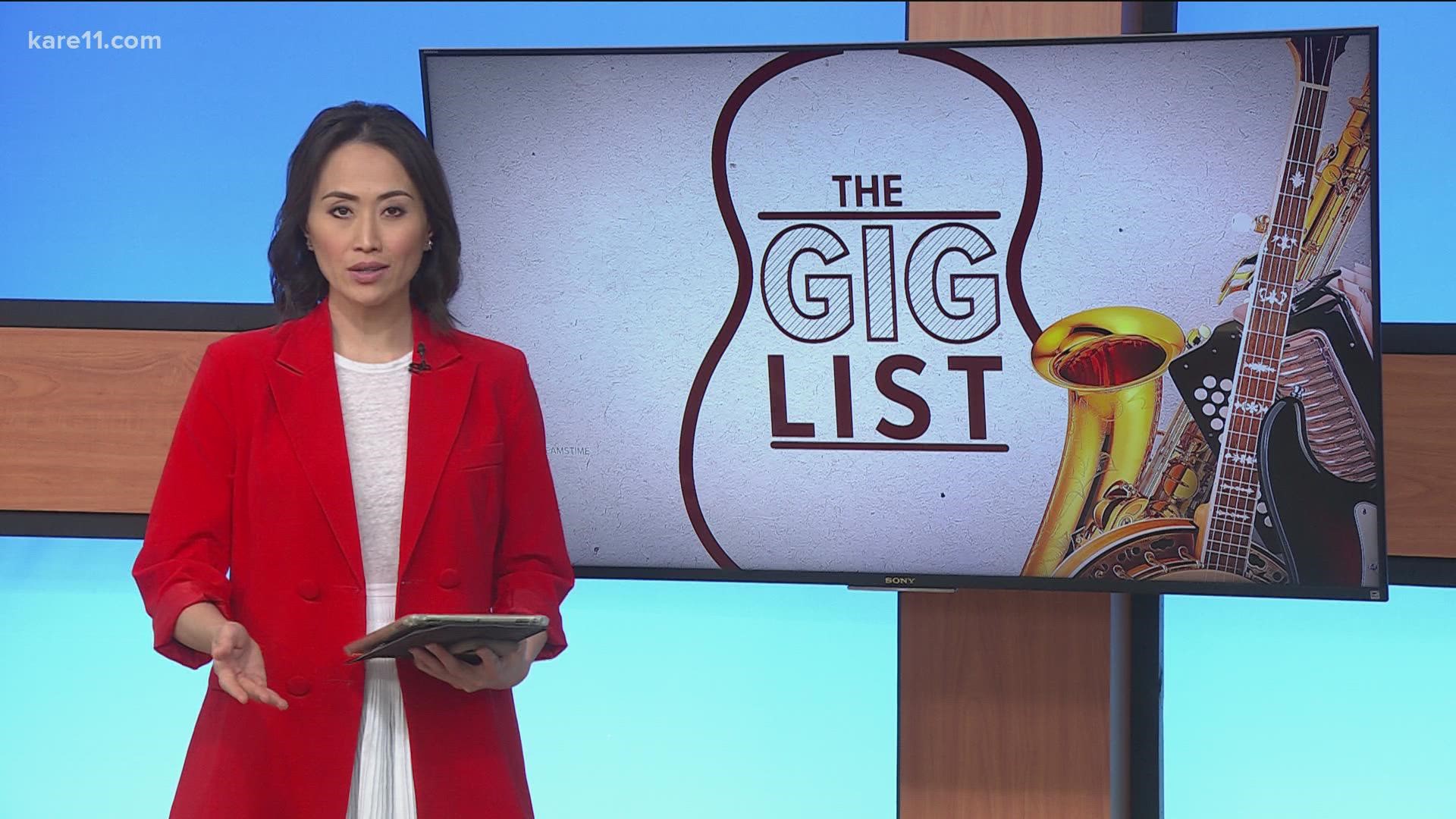 The Gig List: A Hmong-themed night of music and more