This is the first time the Rolling Stones will be in Charlotte since 2005.

Their upcoming tour will make a stop at Bank of America Stadium on July 1, 2020.

This is the first time the Rolling Stones will be in Charlotte since 2005.

The announcement comes days after their tongue logo starting appearing throughout town – including a projection on Bank of America Stadium.

The Stones themselves sent out a tweet of a video of the logo being projected into the sky. The caption: "Feeling restless.”

The Rolling Stones were inducted into the Rock and Roll Hall of Fame in 1989.

If you haven't seen this year's concert lineup so far, we've compiled a sampling of some of them below...

RELATED: Tickets to see Garth Brooks in Charlotte sold out in just 90 minutes 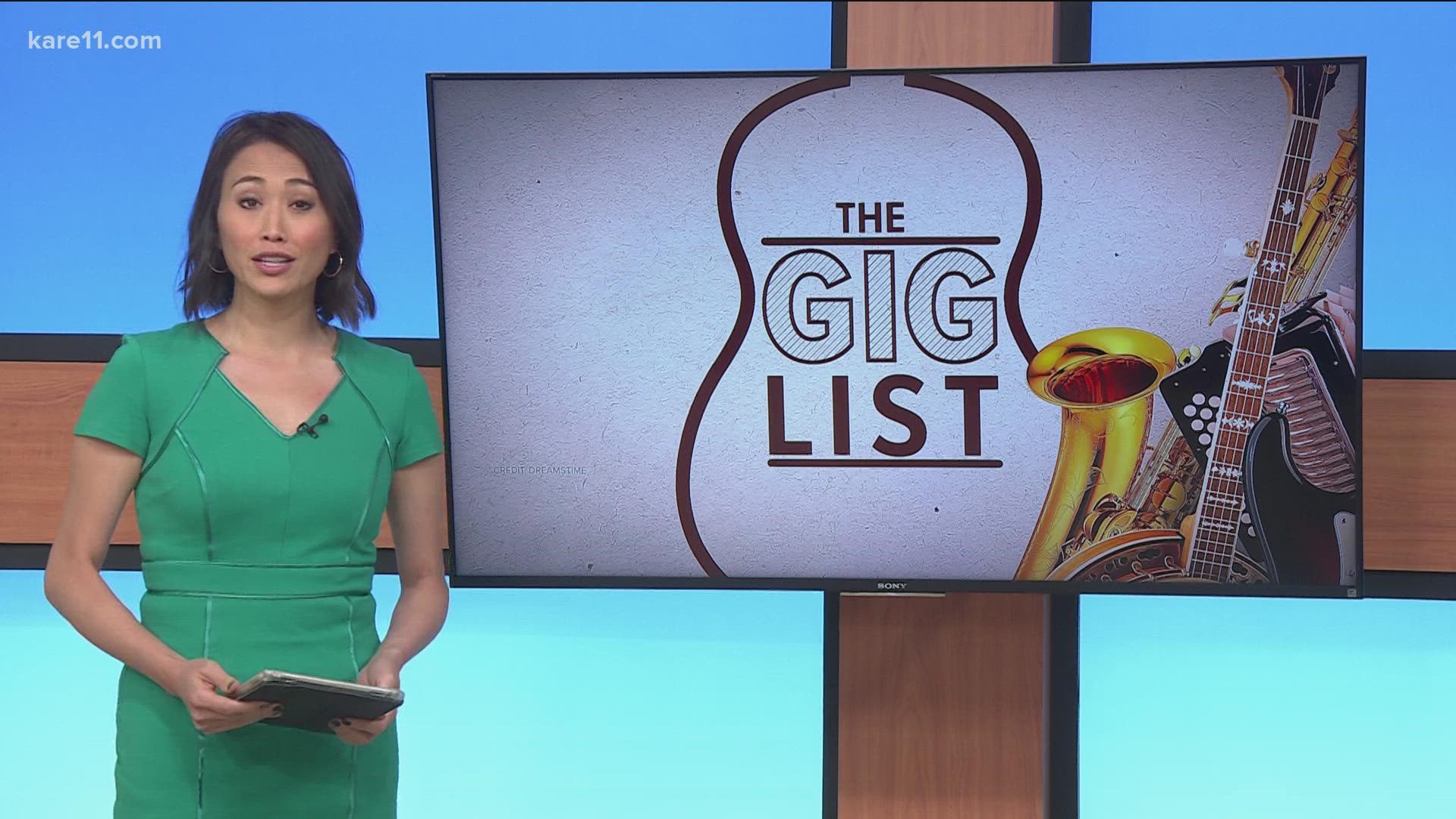