It would be difficult to find a more iconic North Shore sight than Split Rock Lighthouse, towering on a rocky ledge over Lake Superior. 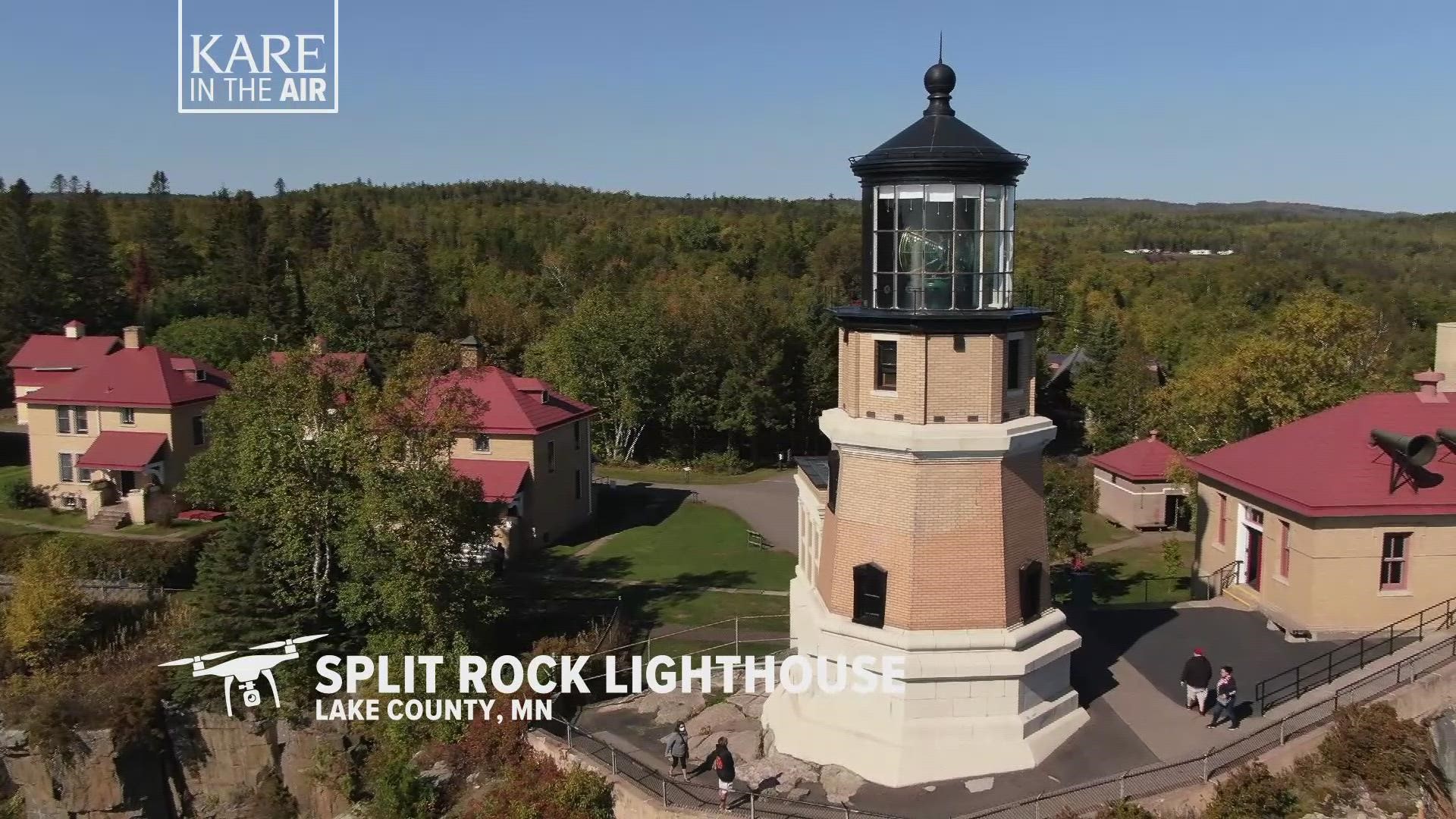 TWO HARBORS, Minn. — Perched on a 130-foot cliff, Split Rock Lighthouse first began guiding ships through the turbulent waters of Lake Superior all the way back in 1910.

Using its guiding light - a whopping 1,000 watts - the iconic lighthouse helped captains and crews navigate the remote and dangerous stretch of coastline for decades.

The construction of Split Rock Station was motivated by a 1905 shipwreck, caused by one of the big lake's feared November gales, and the sinking of more than a dozen other ships during a particularly cruel autumn. When the U.S. Lighthouse Service completed Split Rock Light Station five years later, it didn't take long to become one of Minnesota's best known (and most photographed) destinations.

Built at a cost of nearly $73,000, the Split Rock Light Station consisted of 10 buildings, which included the lighthouse, fog signal building, houses for three keepers and their families, an oil house and storage barns.

Many don't know this, but the location of the legendary lighthouse was once called Stoney Point.

While the lighthouse was decommissioned in 1969 after nearly 60 years in service, the powerful beacon is still turned on from time to time for maintenance and ceremonial purposes, like the annual commemoration of the 1975 sinking of the freighter USS Edmund Fitzgerald, and the loss of her 29 crew members. 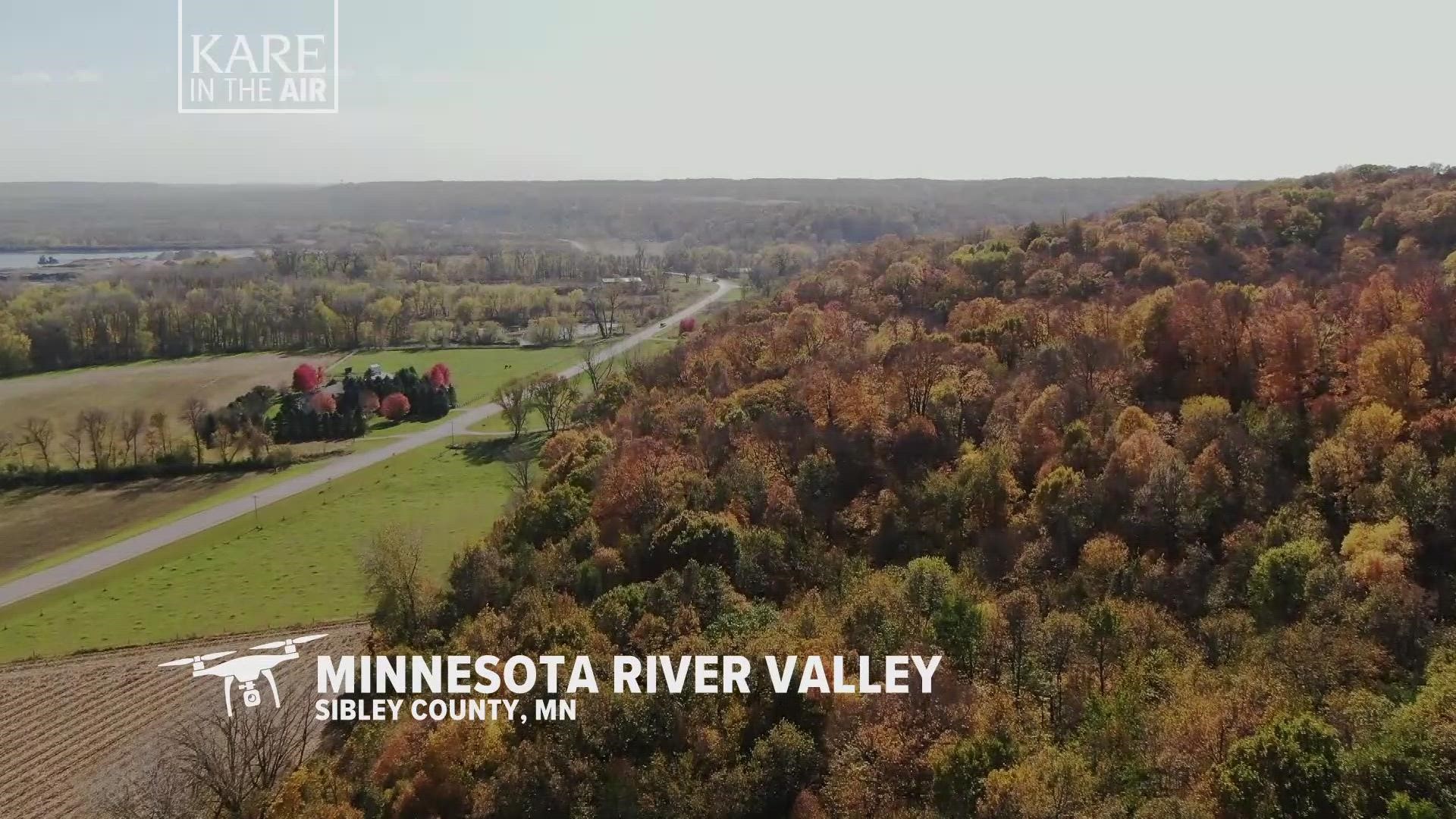