KARE in the Air: Cathedral of St. Paul

Records show the cornerstone of this grand structure was laid in 1907, on the highest point in downtown St. Paul. 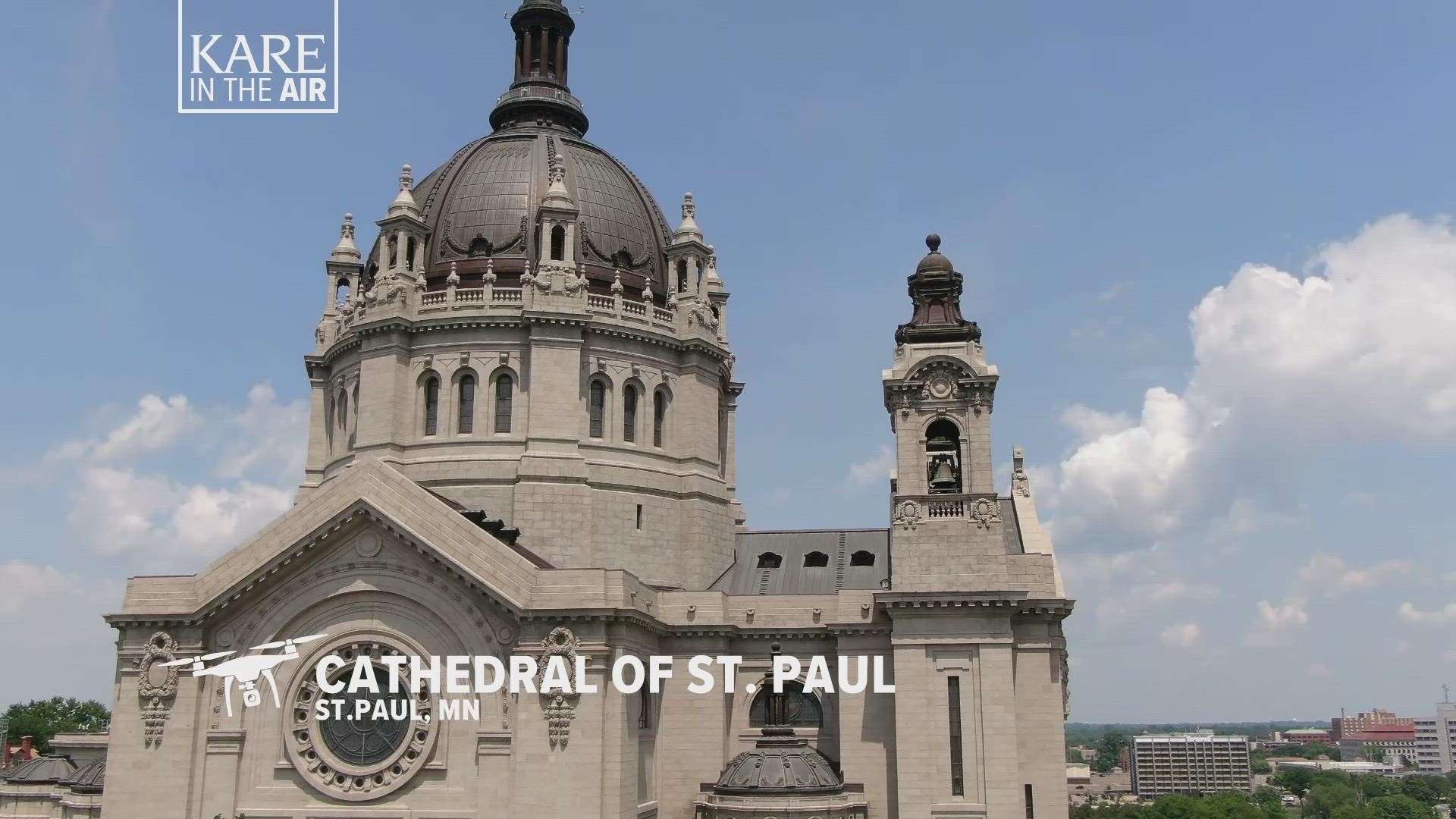 ST PAUL, Minn. — It is one of the most majestic, ornate buildings in a city that is full of them.

The latest installment of our drone series KARE in the Air takes us over the Cathedral of St. Paul, as people prepare to give thanks this week.

Local businessmen Charles H.F. Smith and A.B. Stickney purchased the land the now cathedral sits on and deeded it to the Catholic Church.

Records show the cornerstone of this grand structure was laid in 1907, on the highest point in downtown St. Paul. The cathedral website says the ceremony was attended by more than 60,000 people who came from across the state on a sunny, summer afternoon.

The exterior of the grand structure was completed by 1914, and Archbishop John Ireland then declared that the first Mass would be held in the cathedral on Easter Sunday of 1915. To accomplish that lofty goal crews worked around the clock and actually had the cathedral ready on Palm Sunday, a whole week early. 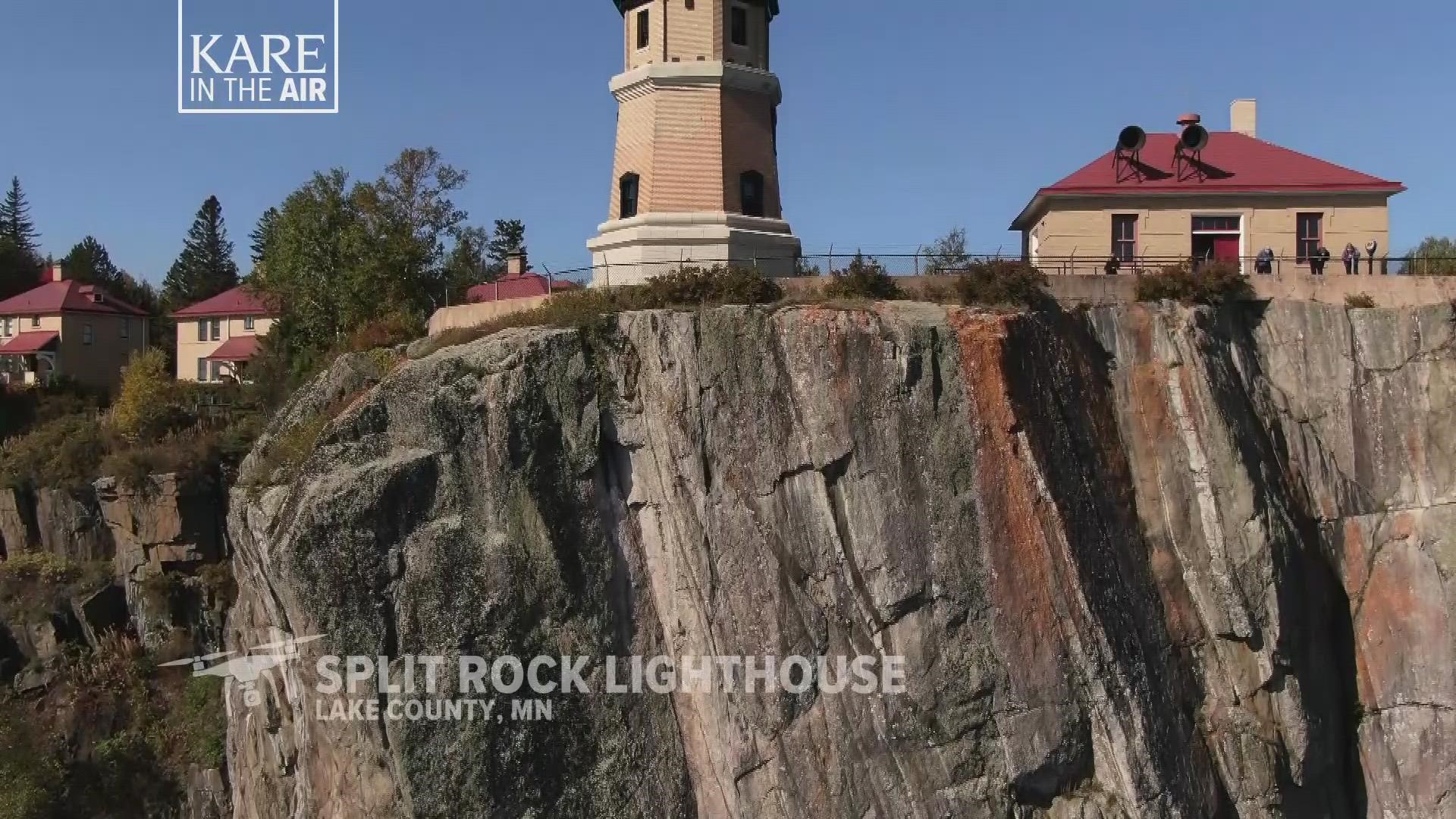