Our drone series takes us over the ore docks on Agate Bay, an amazing place that has been key in making steel used across the globe. 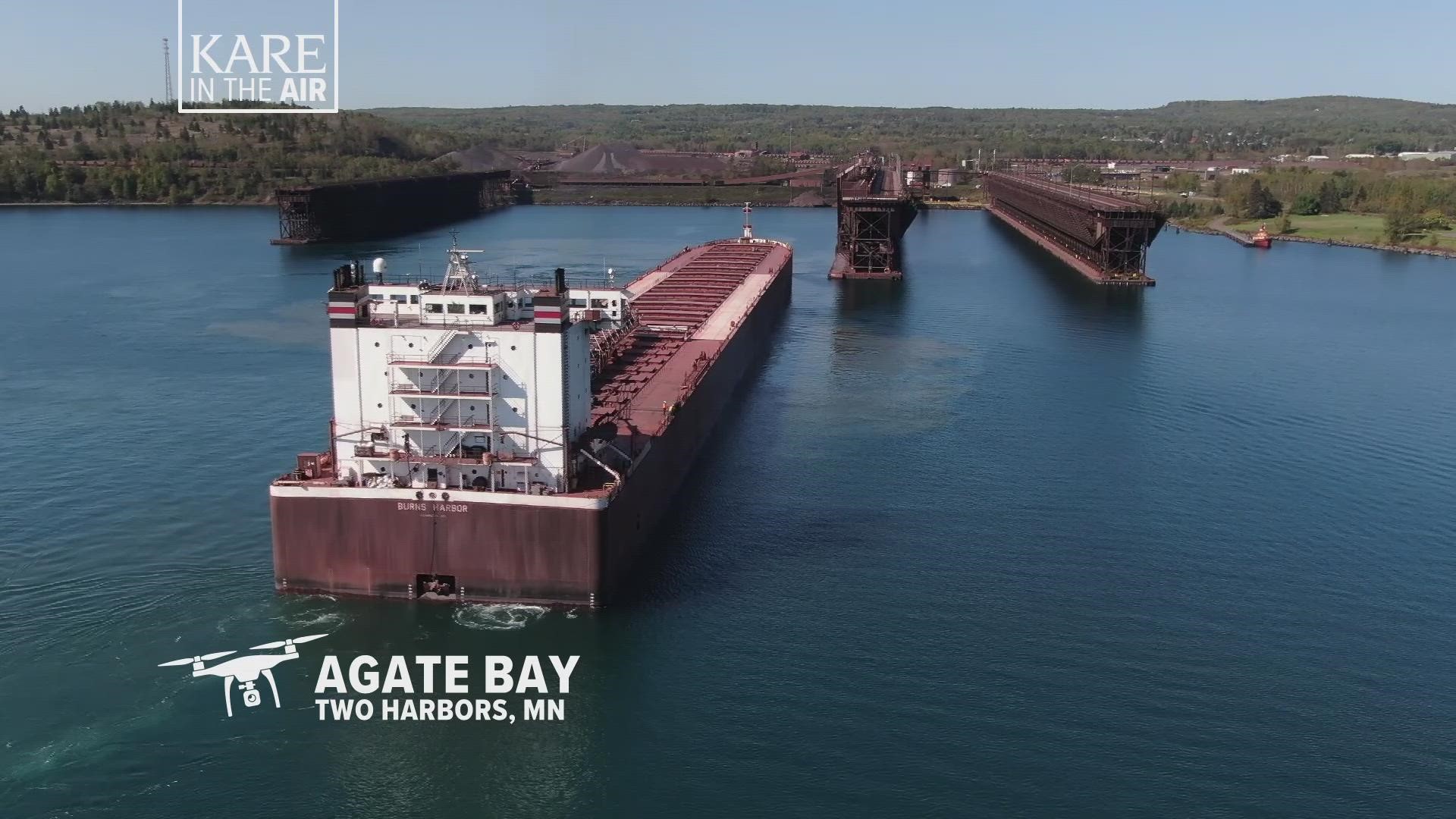 TWO HARBORS, Minn. — In the latest installment of KARE in the Air we're flying over one of the most unique attractions on the North Shore - the ore docks in Two Harbors.

Here you can watch giant vessels, many over a thousand feet long, pick up iron ore freshly mined from Minnesota's iron range.

Iron ore is the main ingredient in making steel, and product from the range is delivered across the globe.

According to North Shore Explorer MN, dock number one was built in 1883. It is believed to be the first on Lake Superior, and the largest in the world at the time.  By 1885 more than 225,000 tons of iron ore were being shipped out of the port.

The Two Harbors iron ore docks are constructed from steel, and are more than 1,300 feet long and seven stories tall. In 1944 the docks set a loading record of 859,959 tons in 72 hours, fueled by the effort to build ships and armaments for World War II.

Nearly 150 years later after they were built, people still love watching giant ships maneuver in and out of Agate Bay. 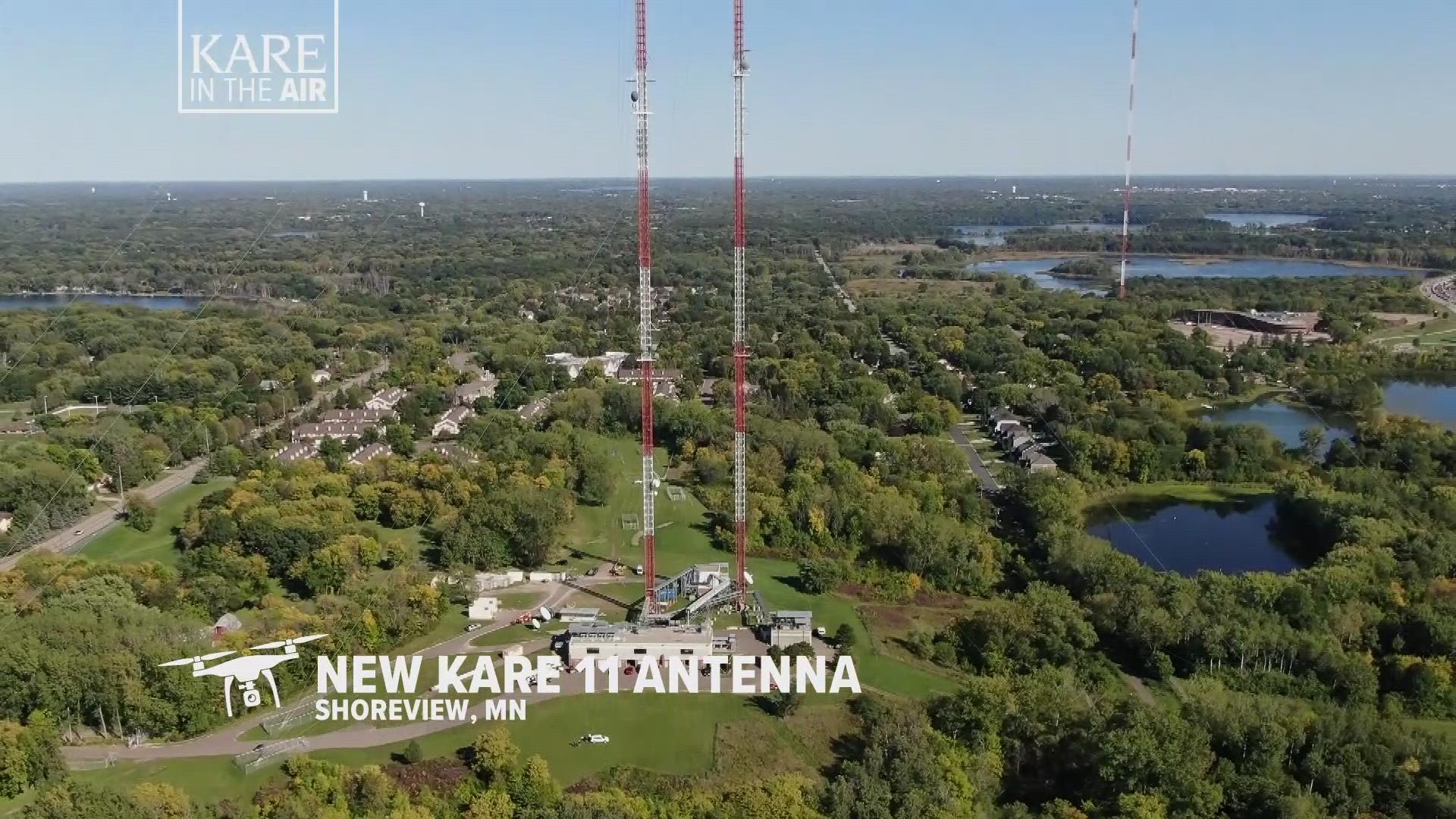 KARE in the Air: The new UHF antenna in Shoreview