The Prince film will be preserved by the Library of Congress as one of America's most influential motion pictures. 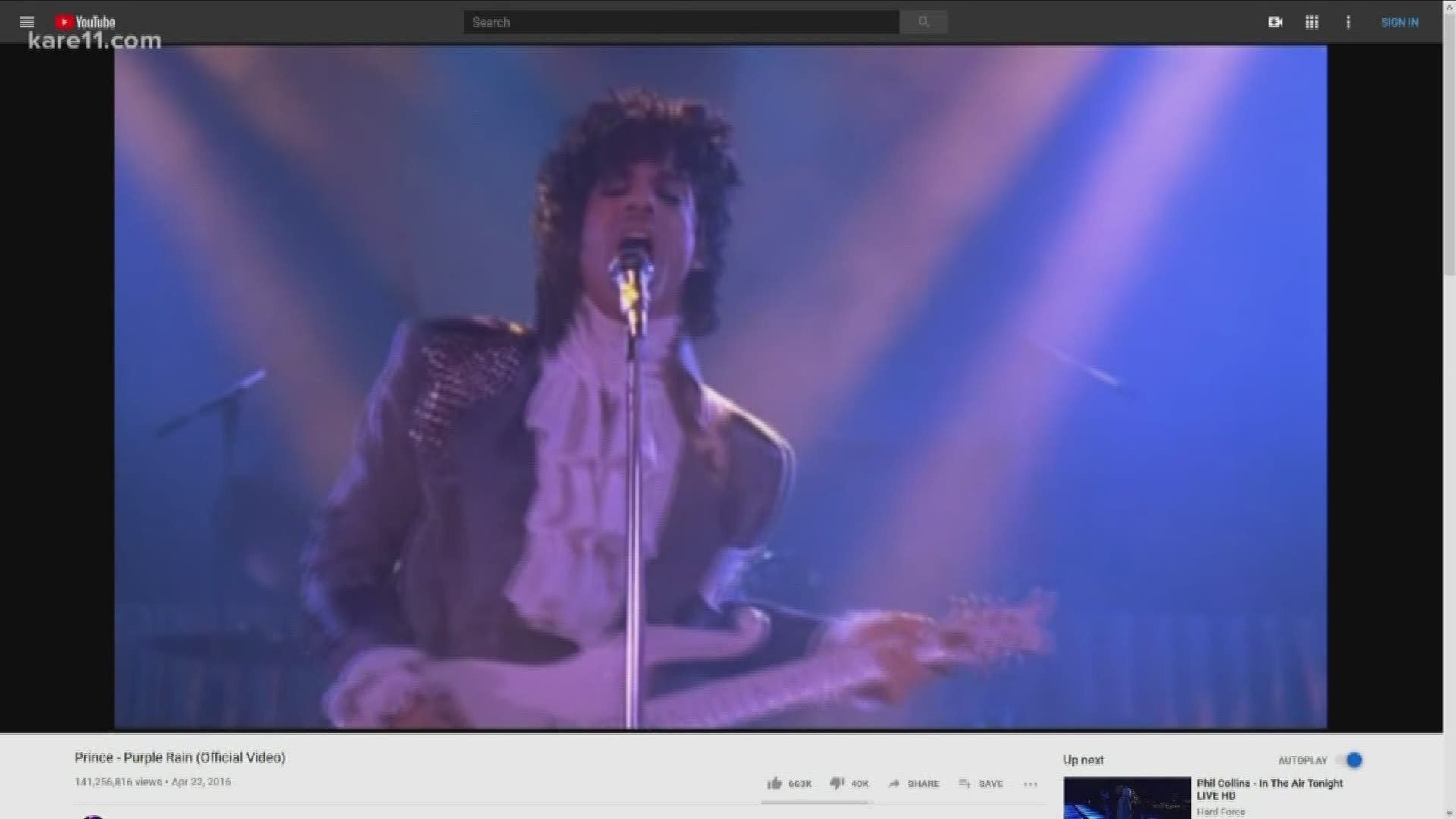 Prince's iconic film was always going to live on, but now it will be officially preserved by the Library of Congress.

"Purple Rain" was announced as one of 25 movies added to the National Film Registry of the Library of Congress in Washington, D.C. this year.

The collection was established by the National Film Preservation Act of 1988. Every year, 25 films are chosen for "showcasing the range and diversity of American film heritage to increase awareness for its preservation."

The Library of Congress said of "Purple Rain":

By 1984, Prince was already being hailed by critics and fans as one of the greatest musical geniuses of his generation. This post-modern musical secured his place as a movie star and entertainment legend. Largely autobiographical, “Purple Rain” showcased the late, great showman as a young Minneapolis musician struggling to bring his revolutionary brand of provocative funk rock to the masses. The film’s soundtrack includes such decade-defining tracks as “When Doves Cry” and the title song. The film’s multi-platinum soundtrack previously was named to the Library of Congress National Recording Registry.

RELATED: The story of Prince's lost album 'Piano & A Microphone 1983'