Many unknowns for the future of Twin Cities music venues

Despite the 'Save Our Stages Act' passing as part of the COVID-19 Relief Bill in December, venues are still waiting to find out how to apply. 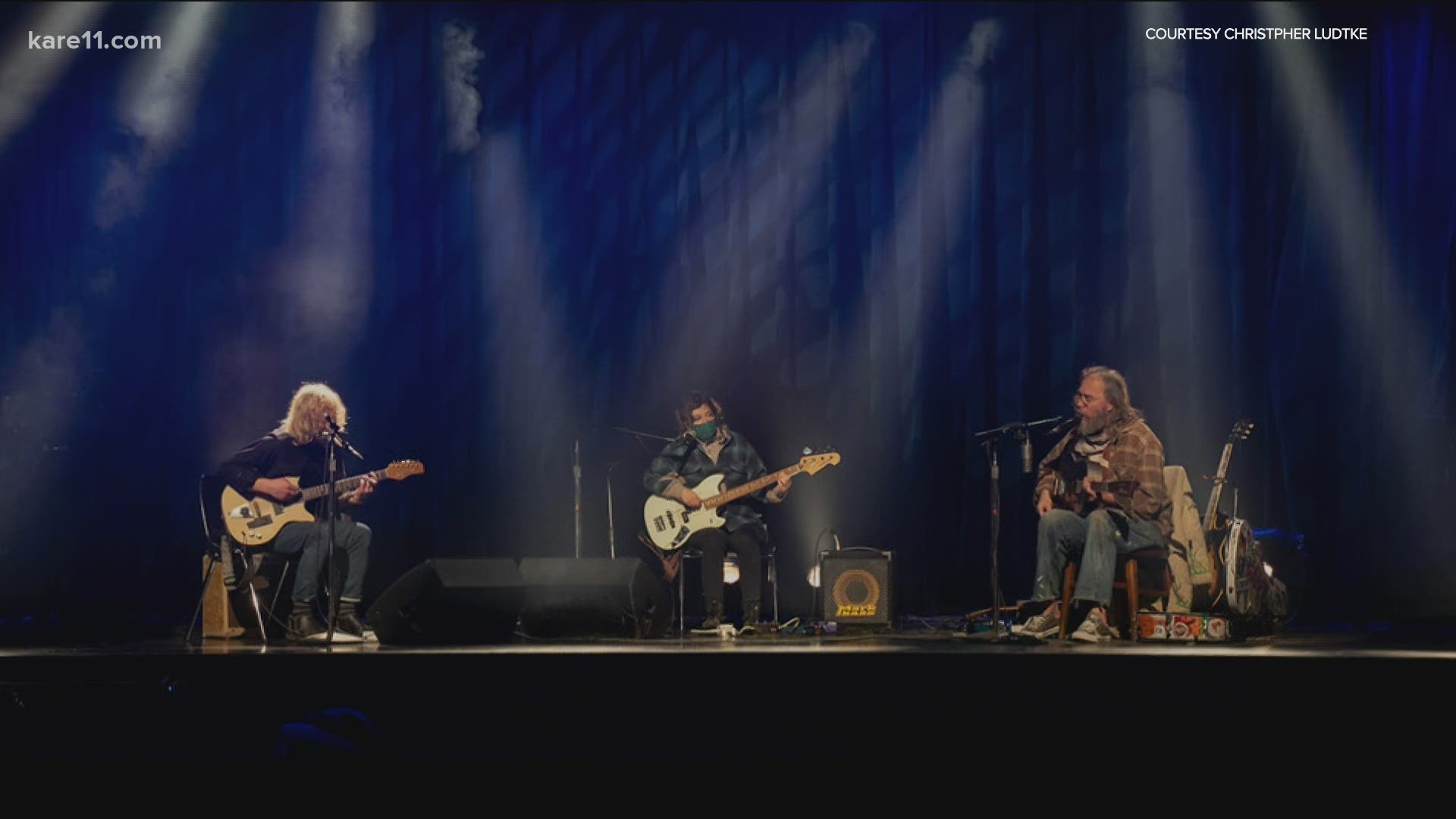 MINNEAPOLIS — The state of music venues in the Twin Cities remains dire.

Ashley Ryan, the marketing director for First Avenue, said there are still a lot of unknowns about the future of music venues. Ryan said there was a boost in merchandise sales for the holidays, recent collaborations with local businesses like Five Watt and Mill City Running did well, and virtual shows helped generate some revenue. But she said it's nothing like it was pre-pandemic.

Ryan says they are cherishing the moments it feels like live music can happen again. Charlie Parr has had a residency at the historic venue on Sundays this month. Recently, the venue was able to do it's first socially distanced live audience show along with the livestream.

"Just being able to offer music to our fans and offer a space for artists to come again and gather that’s been the best part of it," Ryan said.

She said many employees felt good to in be back, in a sense.

"They have all said there were moments where they choked up or got teary during it," Ryan said.  "Some of them even just opening a door for a person to walk through again," she said.

Chris Mozena, Executive Director at The Hook and Ladder, said they are continuing to do all they can to meet overhead costs.

"Our last show was Friday, March 13 and relatively quickly pivoted to doing some streaming activity and continue that to this day," Mozena said.

Mozena said paywalls for a virtual show helps, but the venue has really managed to hang on during the pandemic through generous donations. But he said they need more.

Why May 1? That’s when Mozena thinks they can start having outdoor shows. He said they're building an outdoor space for that, which is also costly. He said he hopes that will get them through to fall, when hopefully, most people will be vaccinated and gatherings can happen again.

Venues are also counting on the Save Our Stages Act, or SOS, which passed as part of the COVID-19 relief bill in December.

"I think we’re all kind of banking on that, this SOS," Mozena said.  "There’s $15 billion, seems like a lot of money, and it seems like it’s been structured in such a way that it’s targeting main street and those that were most severely impacted," Mozena said.

But more details on how to get a chunk of that is still in the works.

The National Independent Venue Association, or NIVA, has been instrumental in helping to push the SOS through Congress.  On it's website, it said it could take many weeks, even months for the funding to flow.  NIVA said it's assembled a task force and is working with the Small Business Administration as they figure out regulations.

"We seek to ensure the emergency relief is dispersed as Congress intended, that the instructions and process to apply for grants ensure that the process is implemented accurately, fairly and as expediently as possible," the NIVA website read.

For now, venues will try to find ways to keep the music going. Ryan said the next step for many in the Minnesota community is to get more support from the state and local level.

If you want to help in other ways, Ryan said you can donate to the First Love Project. A group of volunteers came together to create the project where you can become a subscriber for $25 and get access to music and support First Avenue. She said you can buy merch from First Avenue's website or donate to the Twin Cities Music Community Trust. Donated funds directly impact someone who has lost a gig due to COVID-19 and its effect on the industry.

NIVA said you can also donate to the NIVA Emergency Relief Fund.  The Giving Back Fund is its 501(c)3 fiscal sponsor and together, they're continuing to raise money to assist the venues at greatest risk of permanently going under as the wait for grants continues.

Ryan said when venues do open up, brace yourself for a change.

"What we’re seeing in the immediate future this story of hybrid show being normal for people, where there is a small audience and a larger steaming audience," Ryan said. 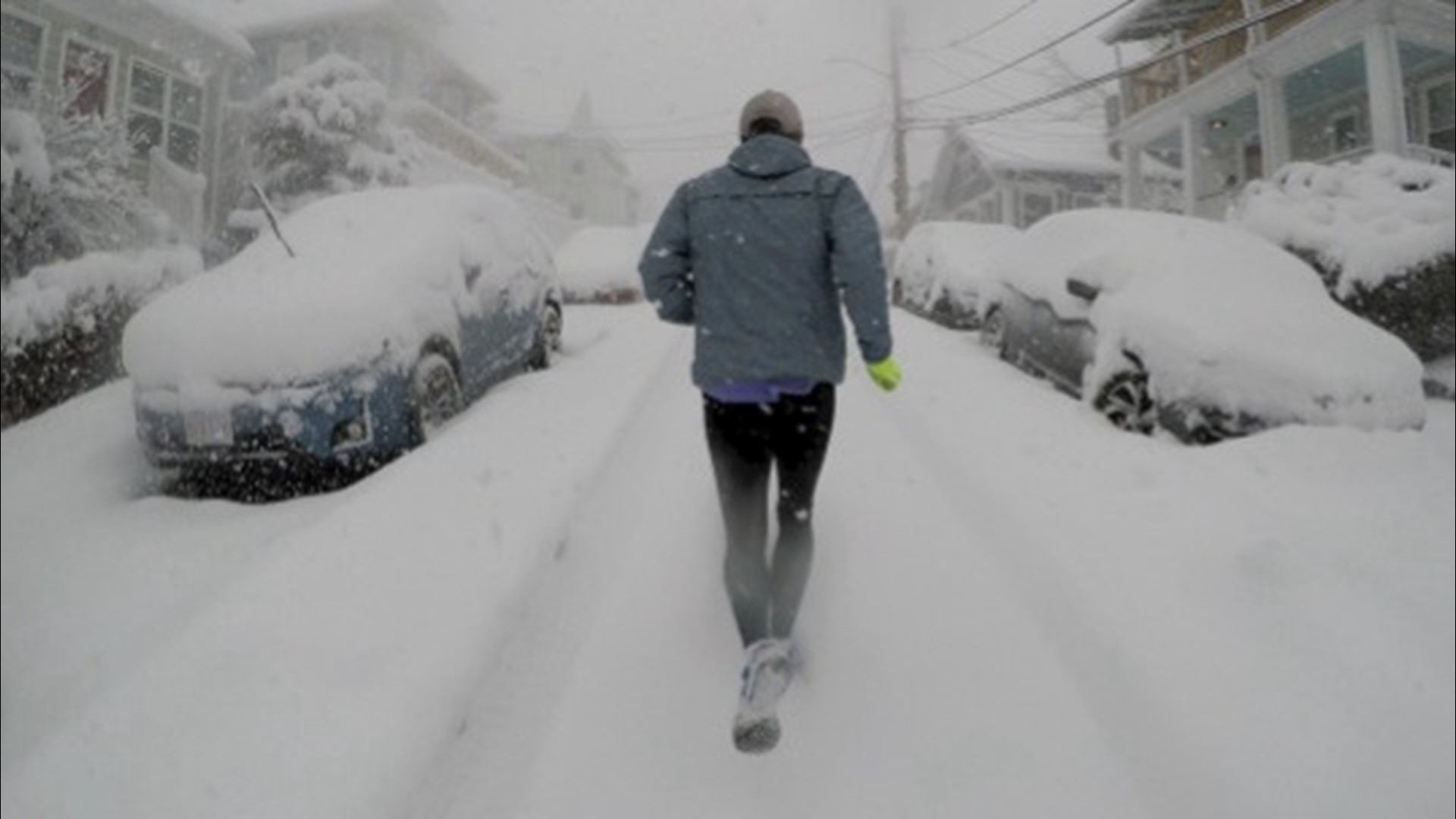