Grilled cheese with a purpose 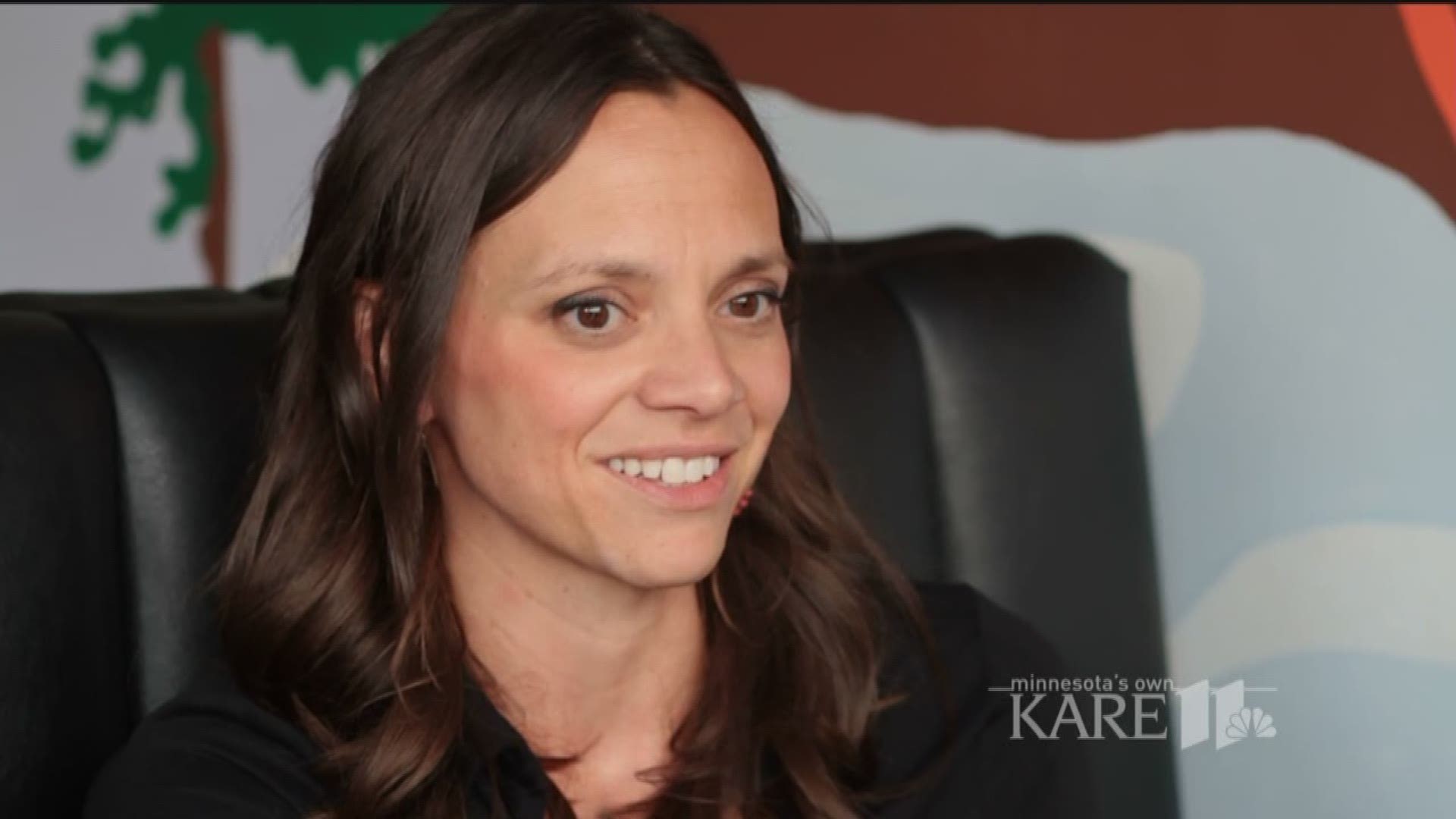 All kidding aside what brings her to this stage in life were the stages of her life and the lessons she learned before as an attorney in Louisiana.

“I was exposed to the overlap between housing discrimination and people with criminal records trying to access housing…People filing complaints with the (HUD) department time and time again saying I am being discriminated against on basis of having a record,” Turner explained.

Those people were talking about what almost a quarter of Americans have to talk about, having a record or arrest.

In too many of those cases where folks complained Emily had to learn and then tell those people there is no remedy, the system is working against you.

Those conversations stuck close to her guts…until finally, she was pushed to act.

“As a white woman and an attorney, I do have privilege and I was being pushed by friends telling me, you get it but are you part of the solution yet and I was not being able to say yes.”

That is until last fall when she launched her campaign for the nonprofit grilled cheese restaurant, All Square.

You read that right.

Emily is starting a non-profit grilled cheese restaurant this fall AND she is discriminating in her hiring practices.

“We will operate as a restaurant but the idea is to support people coming out of prison and who have records rather than excluding them. We support them in re-entry by hiring them at the restaurant. We will hire and empower people who have records and send a message that we dismiss what is happening and we find value in people despite their mistakes.”

Think about it, a quarter of the adults in this nation who have paid their debt to society struggle to get a job because of a box on a job application.

Minnesota joined a dozen other states three years ago in getting rid of that box, but that does not get rid of the issue.

“It’s more than just I won't ask this on your application – it is we are here to tell people on inside we support you we want to help you as you transition back in and we won’t hold this mistake over you for rest of your life,” Turner said.