This year, Minnesota lawmakers passed a bill requiring all law enforcement officers in the state to get crisis or what is known as de-escalation training. So what is it exactly? 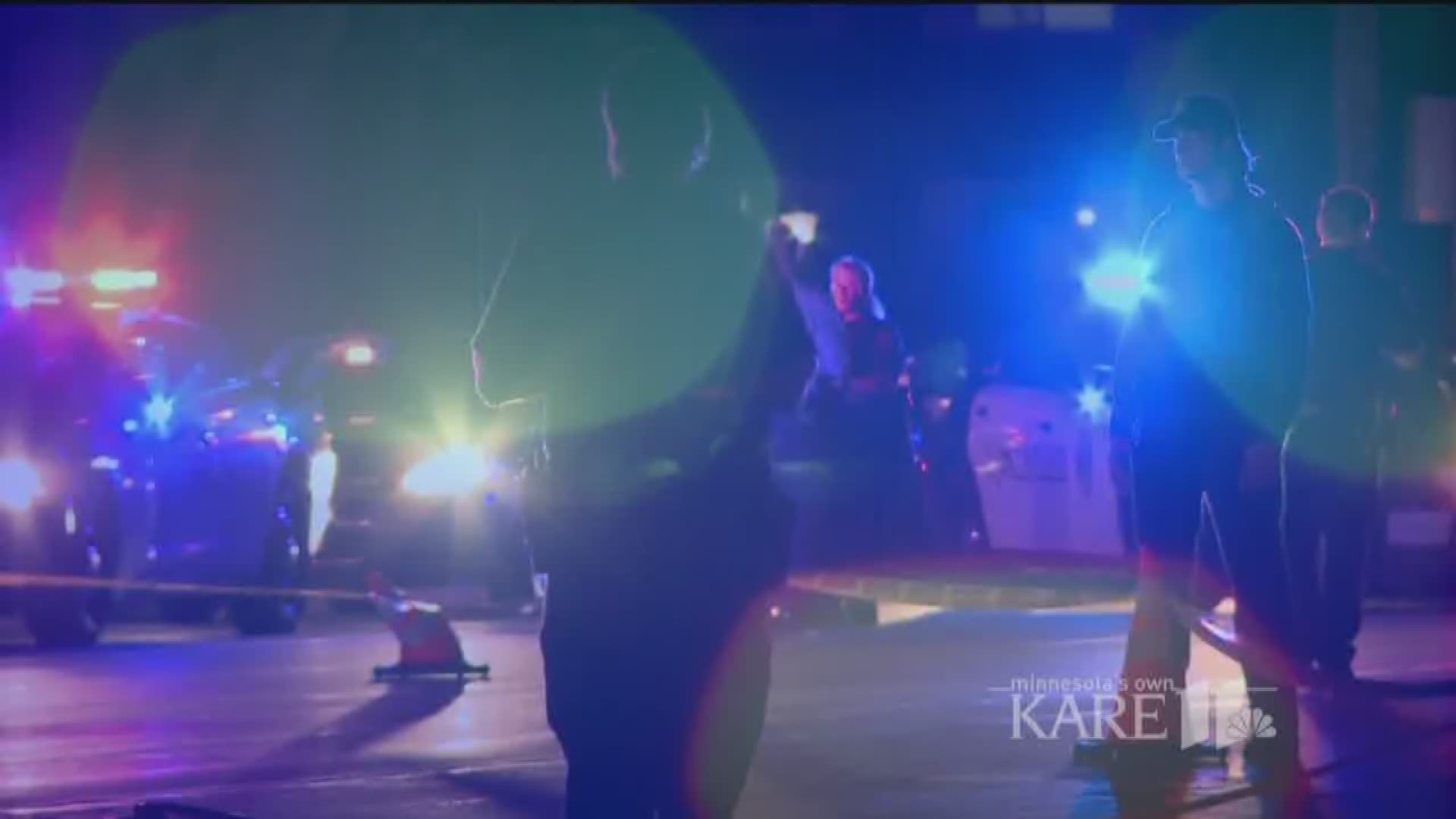 MINNEAPOLIS - In the last two years, more than 1,900 people have been killed by police. Nearly 500 of those people were showing signs of mental illness, according to The Washington Post.

This year, Minnesota lawmakers passed a bill requiring all law enforcement officers in the state to get crisis or what is known as de-escalation training. So what is it exactly?

“De-escalation in its simplest form is calming a situation down. And that you can seek compliance of a person that you are dealing with while at the same time using less force or no force at all," said de-escalation trainer, and former police officer, Bill Micklus.

It's a concept that is very simple and controversial. But one that is demanding America's attention as shootings continue.

Micklus trains as a part of the Upper Midwest Community Policing Institute. He and the executive director of that group, Dennis Cusick, know that the issue of this training is controversial for some but they both agree it’s important to do.

Bill and Dennis know both sides...each was career law enforcement.

“The biggest challenge in teaching this and having law enforcement accept it is, they are busy, and they get called to a lot of calls and there is this mentality to finish this call and be available for the next one to handle it. What they have to accept is these calls with de-escalation are going to take time,” Cusick said.

He said it’s a challenge for officers to undo that ‘get to every call’ strategy and exchange it with the very first approach which is to slow down.

Slowing down has proven effective, at least in the examples from departments who are doing de-escalation now.

“That slowing down means not being always the aggressor, slowing it down, using cover, using retreat and taking the time to really assess the threat and then to use other skills to de-escalate it,” Cusick said.

Both Cusick and Micklus were street officers for decades so they are very aware that this tactic does not work every time.

There are times officers must use force. In Minnesota, this training will begin for all officers in July 2018.

Officers will be required to have 16 hours of training every three years in three areas: responding to a mental health crisis, de-escalation of conflicts and diversity/implicit bias training. Minnesota is among more than a dozen states that now require this training.