Is now the right time to overhaul the US Postal Service? | Reese's Final Thought

This seems like an odd time for our new Postmaster General to cut money to postal services. 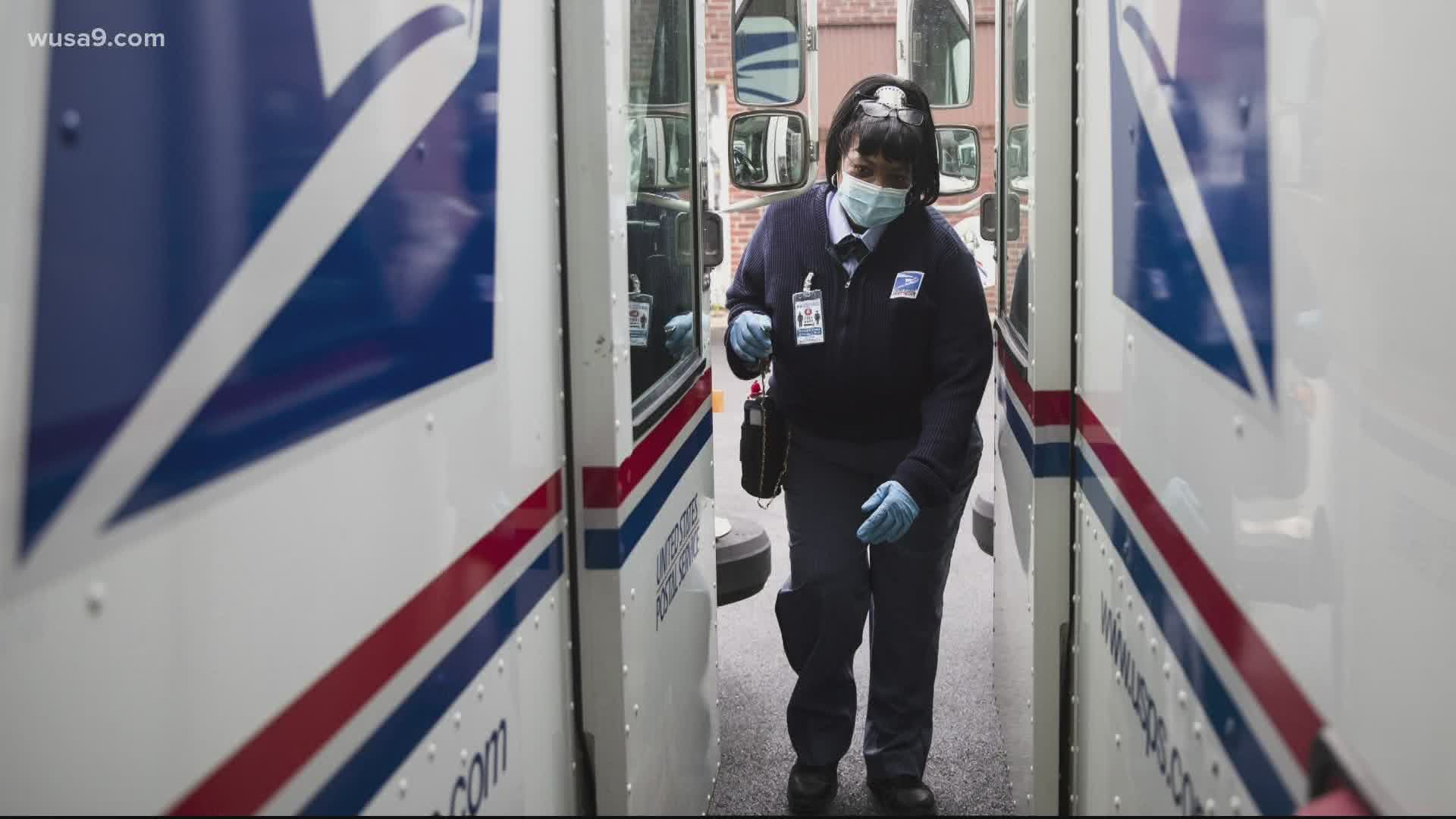 WASHINGTON — There's been a lot of jokes made about the U.S. Postal Service.

I’ve been told a few myself.

But, there is something magically efficient about the fact that you can put an envelope in a box on a corner, and a few days later it’ll show up at your grandmother’s house across the country.

While email and Amazon might have made the services a little less needed, it still plays a huge role in the lives of this country’s citizens. A role that in the next few months is going to be even larger, due to our upcoming elections in the middle of this pandemic.

Which is why I find it curious that recently installed Postmaster General Louis DeJoy has decided that now is the time to institute a complete overhaul of the office.

Following his appointment by President Donald Trump, DeJoy, a long-time political donor with no postal experience, has made some major, and some say alarming, changes. He’s cut back on overtime for employees. He’s ordered late-arriving mail to be left behind. Postal equipment has been removed. All supposed money-saving efforts. This might be true, but, according to postal workers and union heads, it has them falling behind, and undelivered mail is now piling up in offices.

Have your personal mailings slowed down?

Arguably DeJoy's most controversial act was his unexpected “overhaul” of key leadership positions. On August 7, in a move now being called his "Friday Night Massacre," 23 top executives, career Postal employees with decades of experience, were reassigned. Moved out of their roles, taking all their operational knowledge with them. Seems an odd time to make a move like this, right now, when services should be ramping up for November.

Members of Congress from both sides of the aisle have expressed concerns about the delay of mail delivery due to these implementations. My concern is the integrity of the upcoming elections.

We are slightly more than two months away from what might be the most consequential election in our lifetimes. Every citizen deserves the right to know that if they choose to vote by mail it will be safe, accounted for and processed in a timely manner. Now, if the desired outcome in November is a fair election, then that should be the main and only concern of our Postmaster General. But, if something else is at play here then maybe the operations are now moving exactly as intended. Sadly, most of my life I would have never conceived of such a thing here in America. A lot has changed since 2016.

RELATED: Success of election may hinge on Postal Service, which already has issues