Think rent is too high in the metro? Well, get used to it. 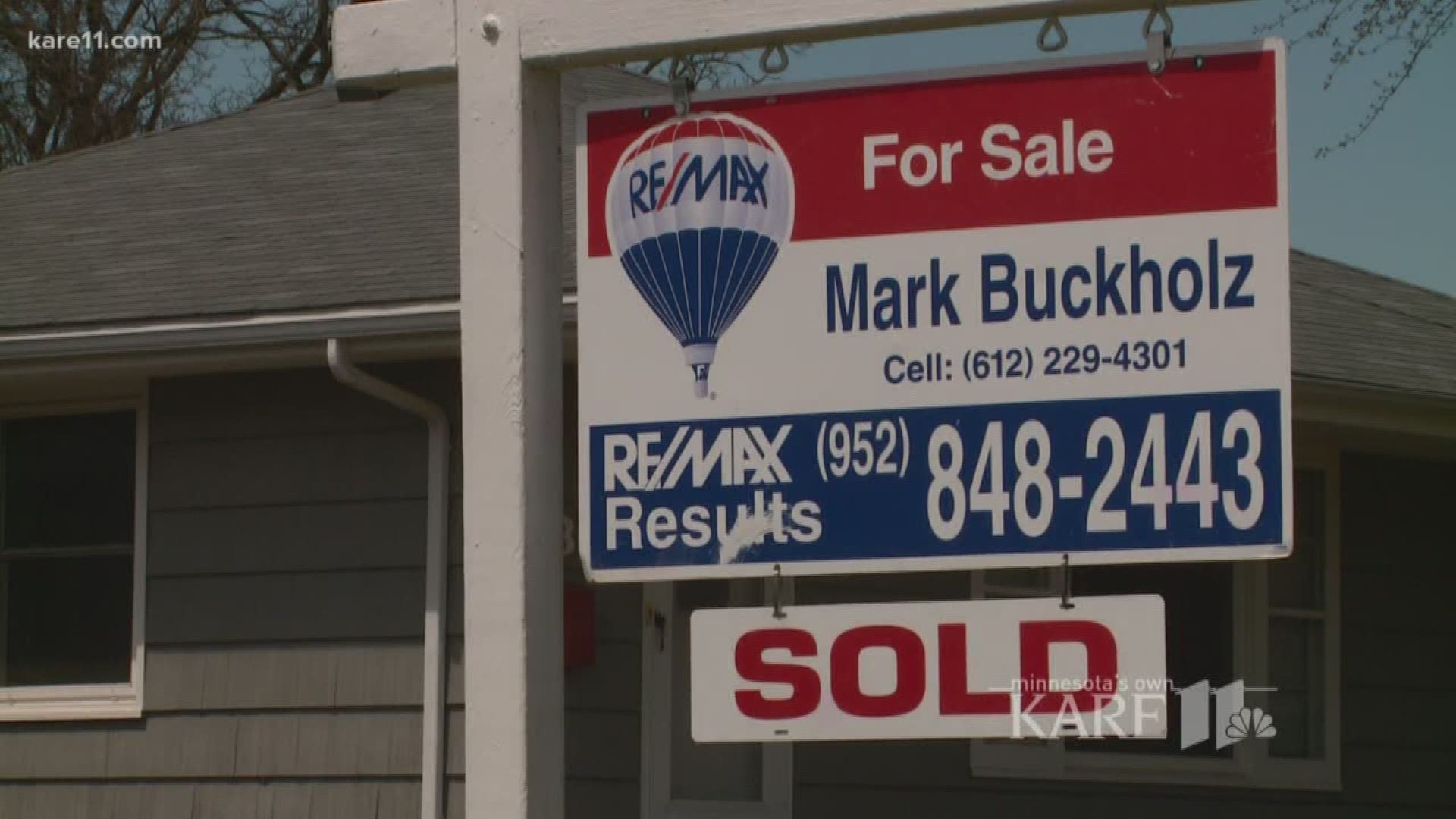 MINNEAPOLIS -- Rents in the Minneapolis metro area are the least affordable they’ve ever been, and unfortunately it doesn't look like the trend is ending anytime soon.

"We’ve seen rents steadily going up since pretty much the end of the great recession," explained Dan Hylton, research manager for HousingLink.

So what’s behind this prolonged trend? Simple: supply and demand. Blame population growth and a good economy, and then there’s the changing real estate market.

"Renters are staying in their rental homes longer, they’re choosing that as a lifestyle," said Hylton.

RELATED: Hottest neighborhoods to buy a home in the metro

It hasn’t helped that in recent years, the size of that group has swelled as baby boomers retire and young professionals seek the flexibility of a lease rather than a mortgage.

But before we start feeling too blue, if we drill it down to the heart of the metro area, rent in downtown Minneapolis is still more affordable than many large cities in the nation. The median two-bedroom rent is $1,140, slightly below the national average of $1,170.

So is there relief in sight? Yes and no. According to Marquette Advisors, 6,000 new units are expected to come online throughout the year. However, developers have chosen to follow the money.

"New properties going up tend to be of the luxury variety," said Hylton. "There’s a lot of acquiring of older, cheaper properties and turning them over, remodeling and putting them back on the market as higher end."

So for the foreseeable future, it looks like the upward trend in rental prices will continue.