The stories you need to know this Friday.

GOLDEN VALLEY, Minn. — Here's what you need to know heading into this weekend.

Credit: Leon Neal/Getty Images
A close-up of a packaged Amazon Prime item in the Amazon Fulfilment centre on November 15, 2017 in Peterborough, England.

Today at 4 p.m., workers plan to rally outside the Amazon fulfillment center in Shakopee. The working conditions are inhumane, employees said, and now they're demanding change. William Stolz, an order picker, said he has worked there for about a year and a half. The number one issue, he said, is the fast pace Amazon expects people to work.

MN student killed in the Netherlands

A Minnesota woman studying in the Netherlands is dead after she was stabbed in a student housing complex Wednesday. Dutch newspaper The AD reports that 21-year-old Sarah Papenheim was stabbed by a 23-year-old male student following an argument in her third floor apartment. Witnesses heard the victim screaming loudly and called police, who found her unresponsive. Efforts to revive Papenheim were unsuccessful.

University of Minnesota head football coach P.J. Fleck is reportedly getting a one-year contract extension through the 2023 season. The Golden Gophers are going to the Quick Lane Bowl against Georgia Tech at Ford Field in Detroit on Dec. 26. The Gophers' record is 6-6 this season. Last season, the team posted a 5-7 record.

A Green Bay Packers fan has lost a court battle to wear green and gold on the sidelines of Soldier Field, home of the rival Chicago Bears. The Chicago Tribune reports a federal judge on Thursday denied a request by Russell Beckman for a temporary restraining order and injunction so he could wear Packers' attire on the sidelines during pregame warmups before the lawsuit he filed last year is decided. 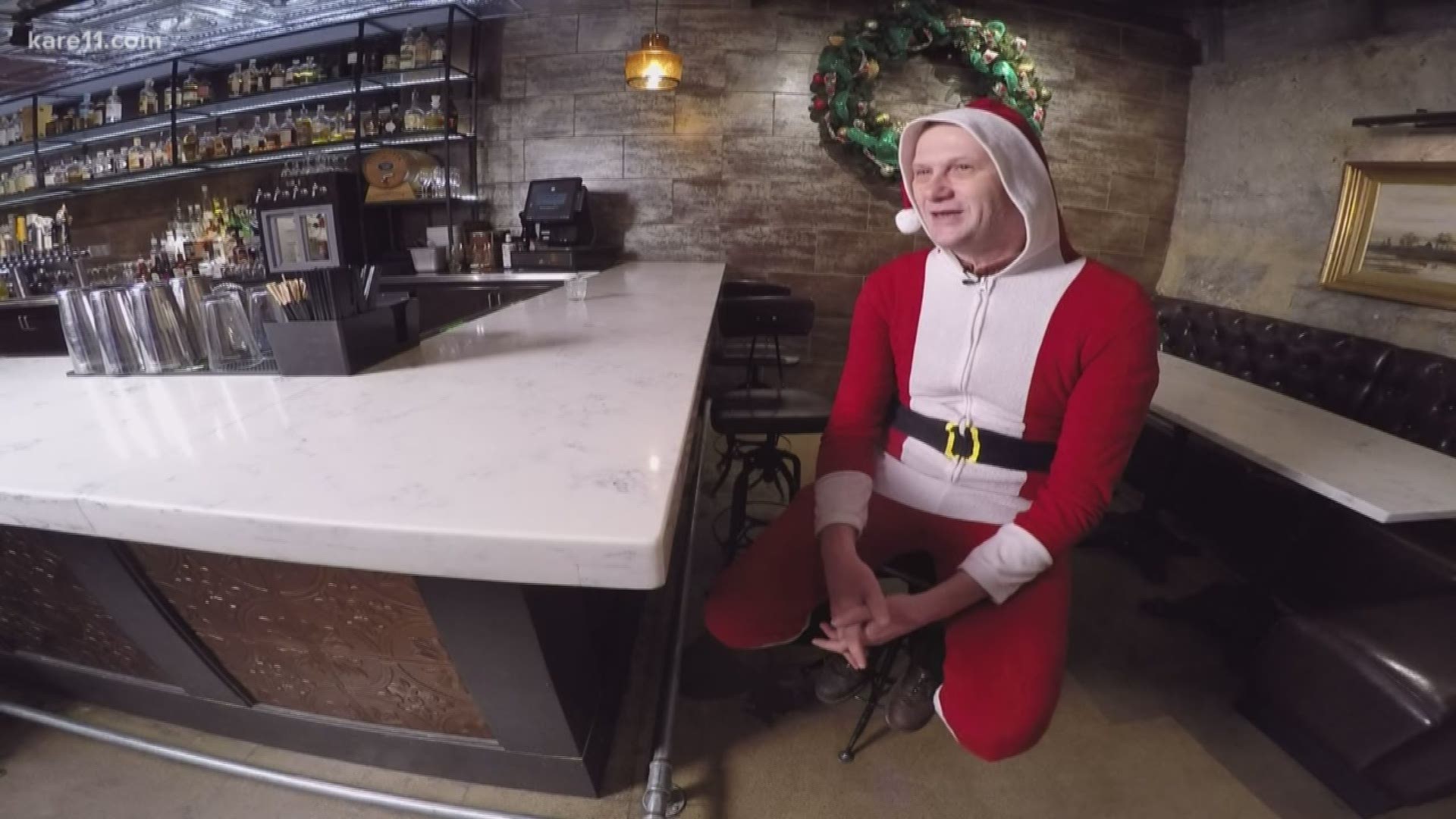