On August 7, Davanni's is donating 10 percent of all dine-in or takeout purchases to Helping Paws. 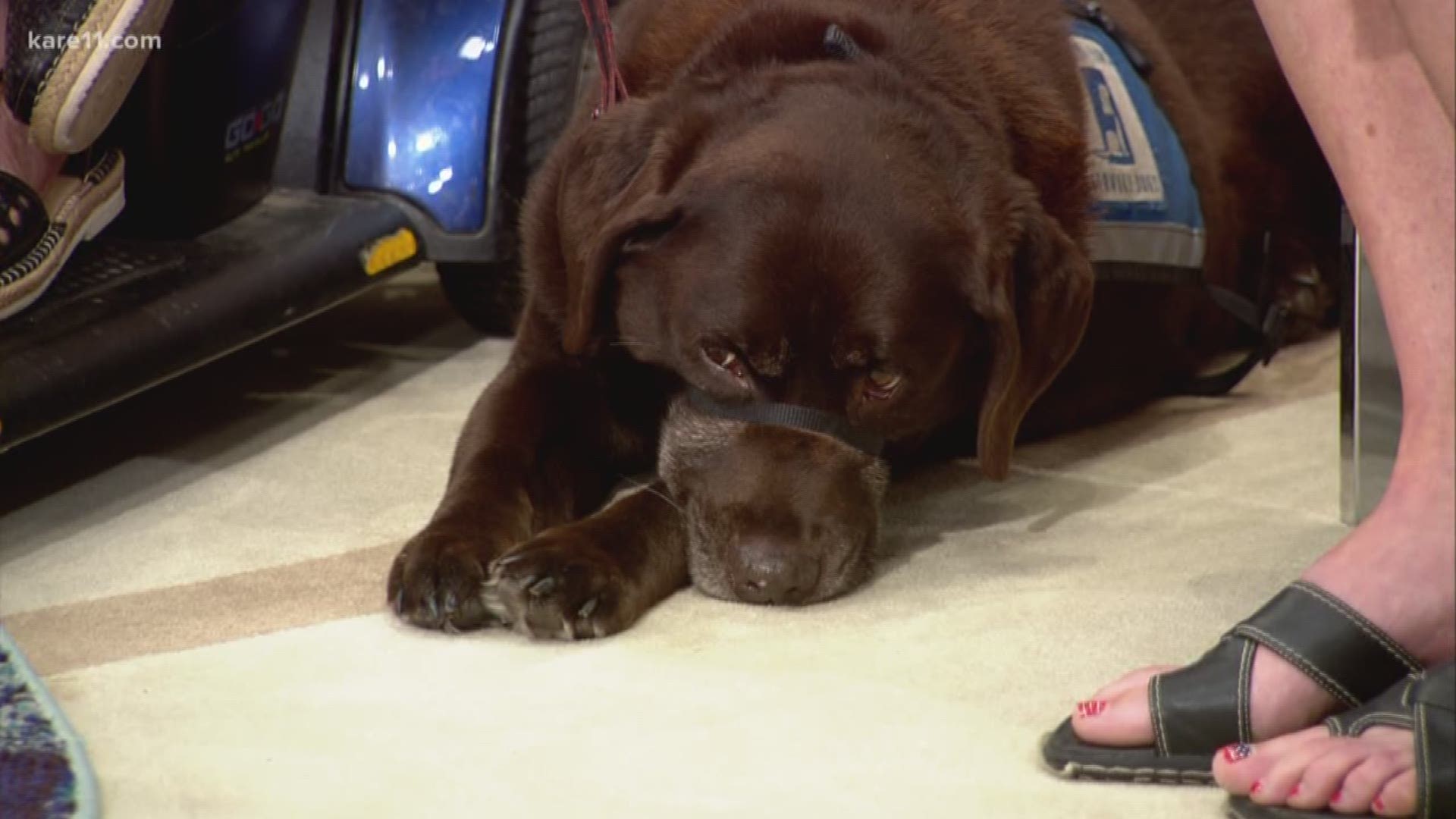 Davanni’s and Helping Paws are in-studio to discuss the importance of assistance dogs and the role they play for individuals at work and at home, and how Davanni's is supporting and spreading awareness of Helping Paws.

On August 7, Davanni’s is donating 10 percent of all dine-in or takeout purchases to Helping Paws.