Right, Wrong or Bomb! A Dating Musical is a humorous take to the trials and tribulations of the online dating world. 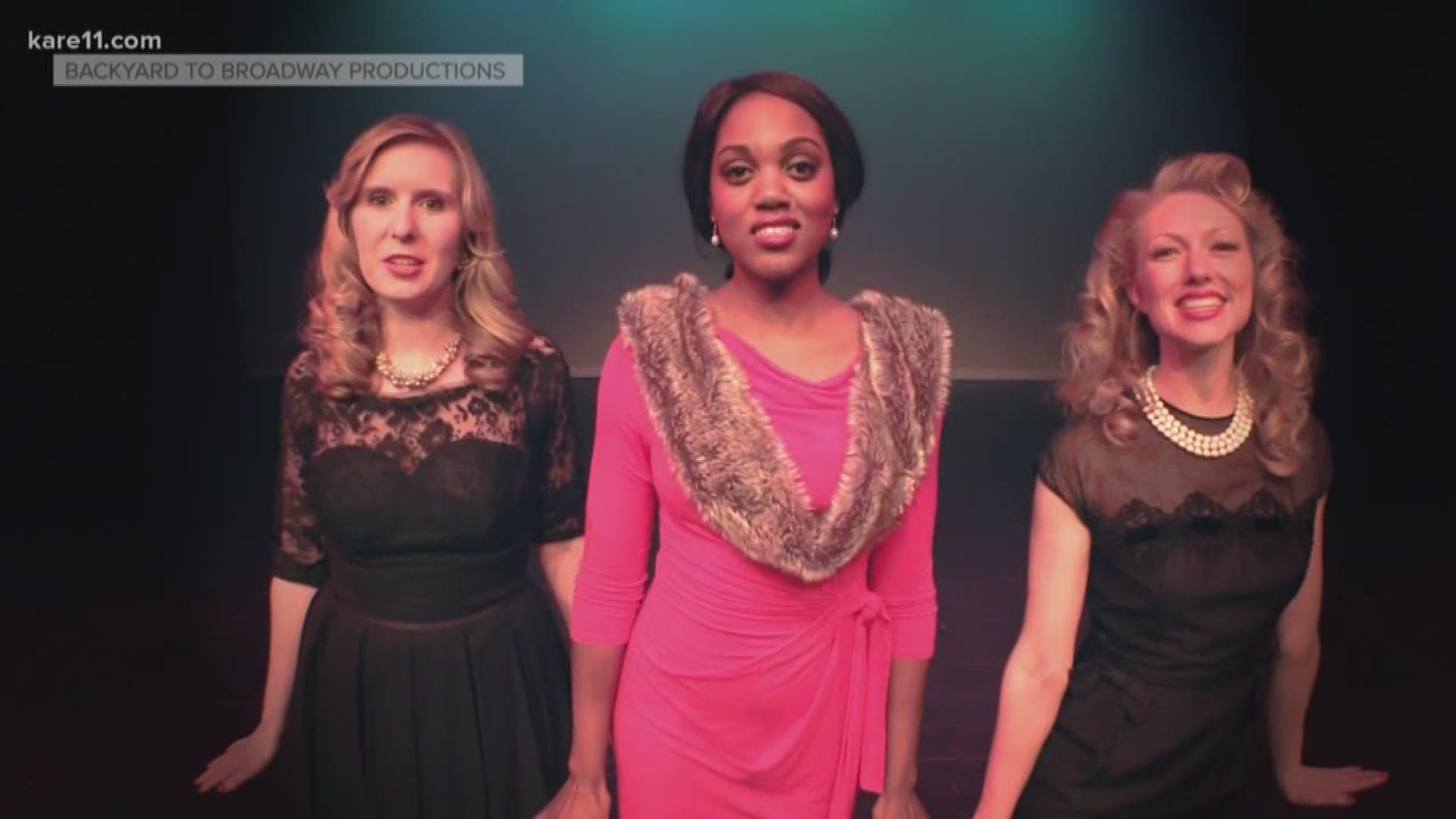 GOLDEN VALLEY, Minn. - It all started when Brittany Shrimpton told Shannon McDonald over a glass of wine (or two) of her dream to write a musical. "A musical?" Shannon asked. "Yes, a musical!", Brittany exclaimed.

Immediately it became evident that they were destined to spend the Minnesota winters and the two days of spring/summer/fall brainstorming, work-shopping, creating and writing the first full-length script of Right, Wrong or Bomb! A Dating Musical.

Right, Wrong or Bomb! A Dating Musical is a humorous take to the trials and tribulations of the online dating world. Created by an all-female creative team Rosie Nestingen, Shannon McDonald and Brittany Shrimpton and is directed by Shanan Custer. An abridged version of the musical is a part of the 2018 MN Fringe Festival. The full-length production premiered as a self-produced production at the Illusion Theater in January of 2016.

About the show: Most of the actors in our production play numerous roles. Teri Parker Brown is an incredibly talented actress who joined the cast for the 2018 Fringe Festival production of Right, Wrong or Bomb! A Dating Musical. Though she plays many roles in the musical, her main is the role of “Sally”- the mother character of the show’s protagonist, Jill. Sally is also online dating. The technology component of online dating is a real point of confusion.