Local acts are figuring out ways to take care of the community and each other, even though their regular venues are closed. 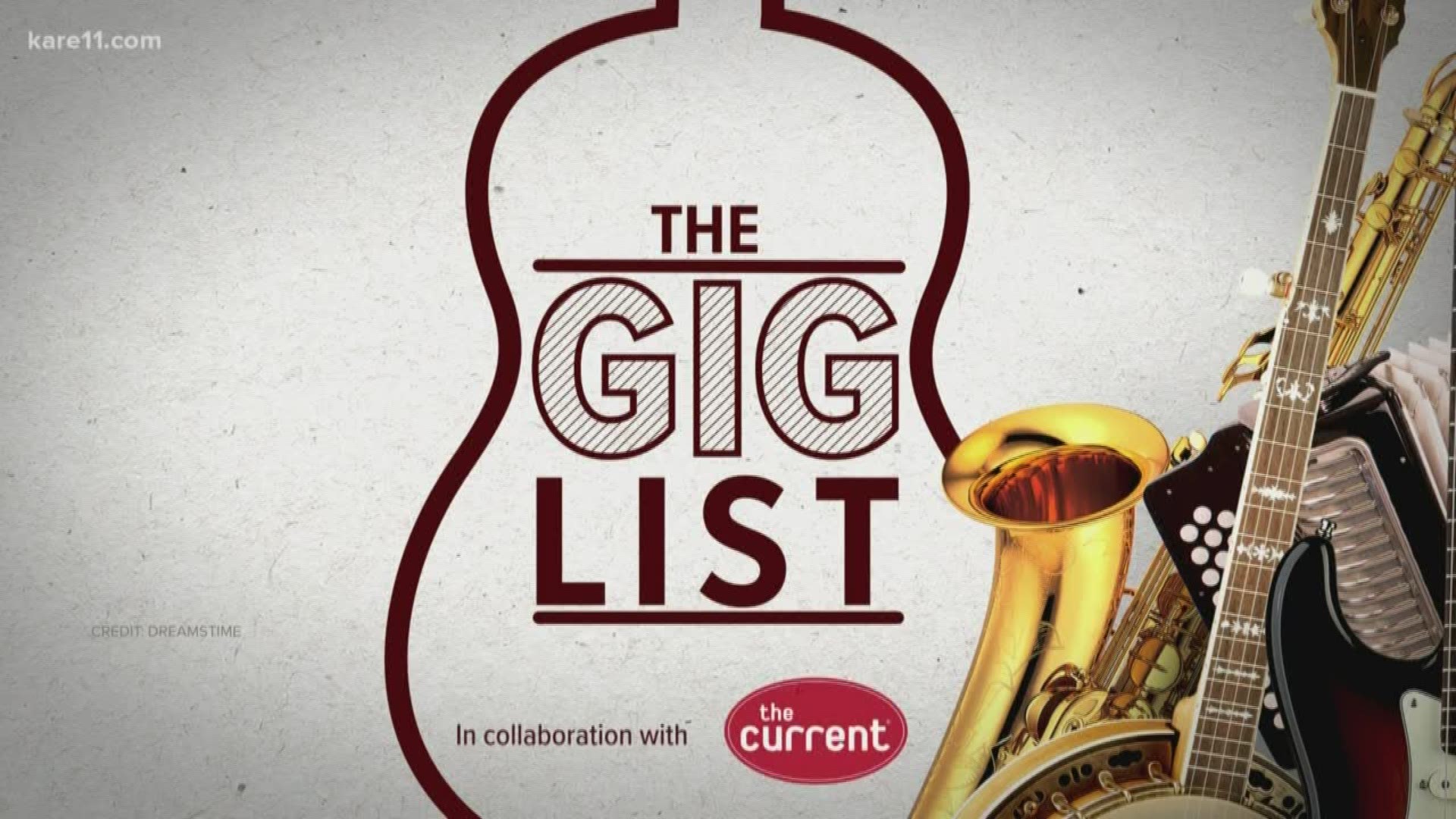 MINNEAPOLIS — The Twin Cities prides itself on local music. Right now, local artists need your help after local venues shut their doors due to coronavirus concerns.

Hip hop artist Nur-D, or Matt Allen, is now streaming live shows. He said he's doing these a Quarantined World Tour in the hopes people watching will donate to local artists or buy their merch. Nur-D said his cancelled shows account for 75%  of his household income. He said others are in worse situations.

“I'm going to play for as long as I can and help as many people as I can and even if it just shows that we're not done and we're not completely alone that's good enough,” Nur-D said.

Nur-D has raised more than a thousand dollars for those up-and-coming artists. He said a lot of people are worse off than he is.

“There are a lot of artists who are like that where they supplemented their income off of service or entertainment jobs and now they can’t,” he said.

Other artists like D Mills, or Diane Miller, are streaming live to help quell some of the weight of what's happening in the world right now.

“The more than we can stay in this together and fight through this together with positivity I think that's what's I want to contribute,” D Mills said. “It was also like a way to let go for myself too because I’ve just the act of playing and performing music can really calm me.”

D Mills, a singer, rapper, songwriter and beatboxer live streamed a show with her mom on Instagram recently. They had a show planned for months together before the venues all closed. D Mills said the income they make at shows is critical to their survival.

“Your day-to-day is completely different and then you don’t know how long it’s lasting, so it’s hard to plan, it’s hard to know what’s next,” D Mills said. “The music industry and the music community is like a beacon of light to the Twin Cities and our livelihoods are at stake because this is how we survive,” D Mills said.

Another live stream is also in the works for D Mills.

That's your Gig List this week. Remember to support your local music.