One applicant thought he had gotten into one of his top schools. His family was already talking about a party. Then he found out it was a mistake. 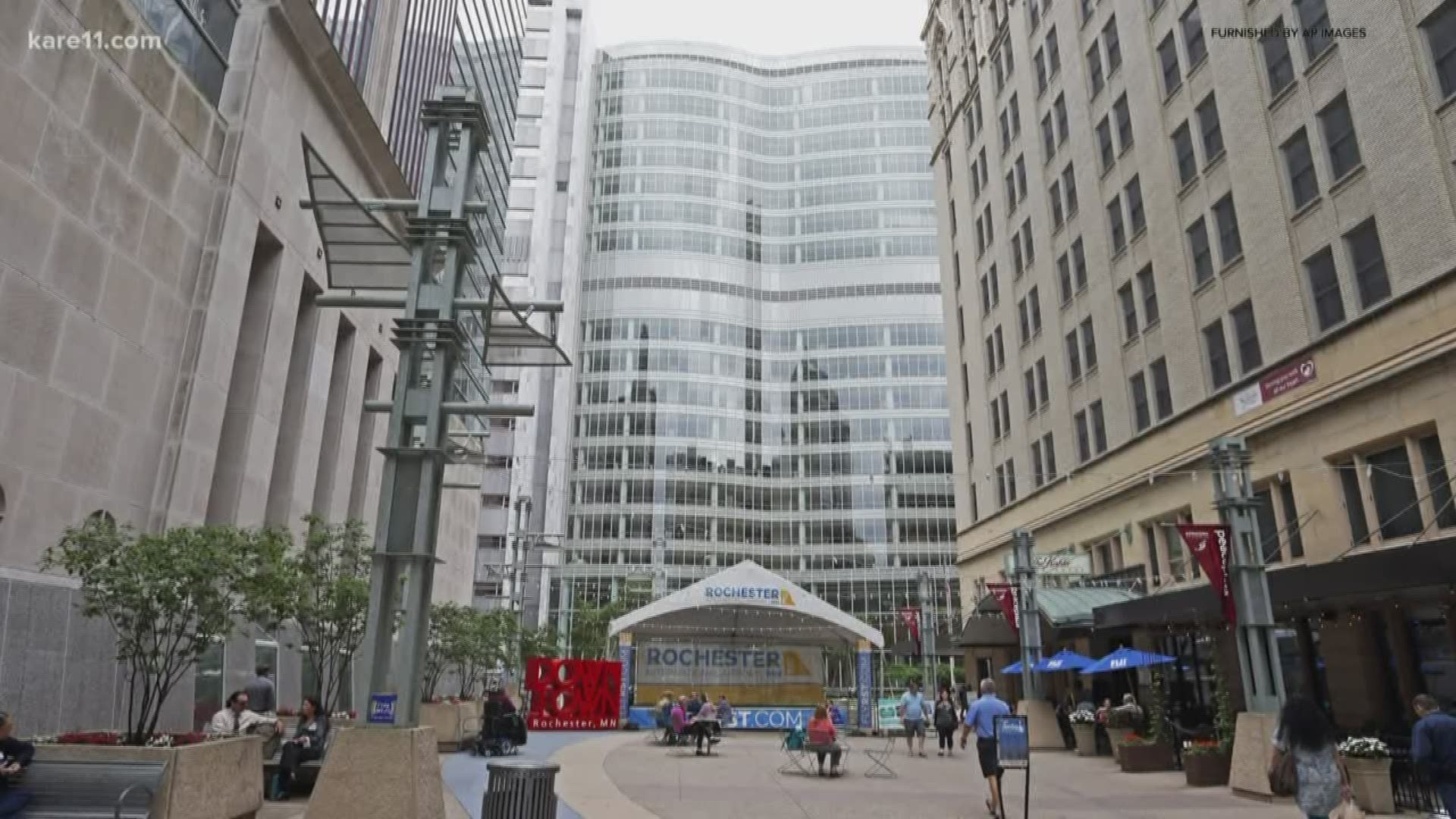 ROCHESTER, Minnesota — Mayo Clinic officials say they continue to investigate what caused hundreds of acceptance letters to its Alix School of Medicine to be sent out by mistake.

On Feb. 13, Mayo Clinic Alix School of Medicine erroneously emailed 364 acceptance letters to prospective medical students. A Mayo Clinic spokesperson confirmed that all 364 students who received the email are on the alternate list.

"Just disappointment," said one applicant, who did not want his name shared. He said after receiving the email, he quickly told his family and girlfriend. Mayo was one of his top choices.

They responded by saying, "'This is amazing news. We need a party, we need to celebrate.' Because... my father is a physician, as well. So he knows kind of the whole cycle and the stress that comes with it."

But his excitement turned to suspicion once he saw in an online forum that many others were mentioning the same email.

"At that point, I was like... okay, something's a little fishy here," he said.

It took him four hours to receive an email from Mayo Clinic Alix School of Medicine, rescinding the offer.

"Several other people are saying they had withdrawn from other schools, taken away interview offers because they knew they wanted to go there," he said.

Luckily, he hadn't sent out any emails letting other schools know about Mayo.

Four hours after receiving the email, he got a call from Mayo.

"The thing you need to know about Mayo is when they accept you, they also call you. "For me, when I saw the call coming from Minnesota, I was like maybe now I finally did get in," he said.

But the school was calling to apologize for the mistake.

"In the span of that day I had basically thought I had gotten in, got my offer rescinded, and then I got my hopes again," he said.

Each affected applicant was contacted by phone and issued an apology.

In a statement, Mayo Clinic said, "We are embarrassed and deeply regret having caused disappointment and significant stress to these applicants. We are committed to ensuring that this never happens again."

Mayo is still investigating what caused the "technical error."

The applicant who spoke to KARE 11 said for a school that wants a lot of communication from its applicants, the same respect was not given to them.

"They expect all this communication from you... yet it took them almost four hours from the glitch, to a coldly-worded email, and another four hours for a call when people were calling the office within the hour of the glitch and the office knew about it already," he said.

He went on to say, "Mistakes happen so you have to accept that, understand that, but the disappointment still remains."

RELATED: How an eye scan could catch Alzheimer's early