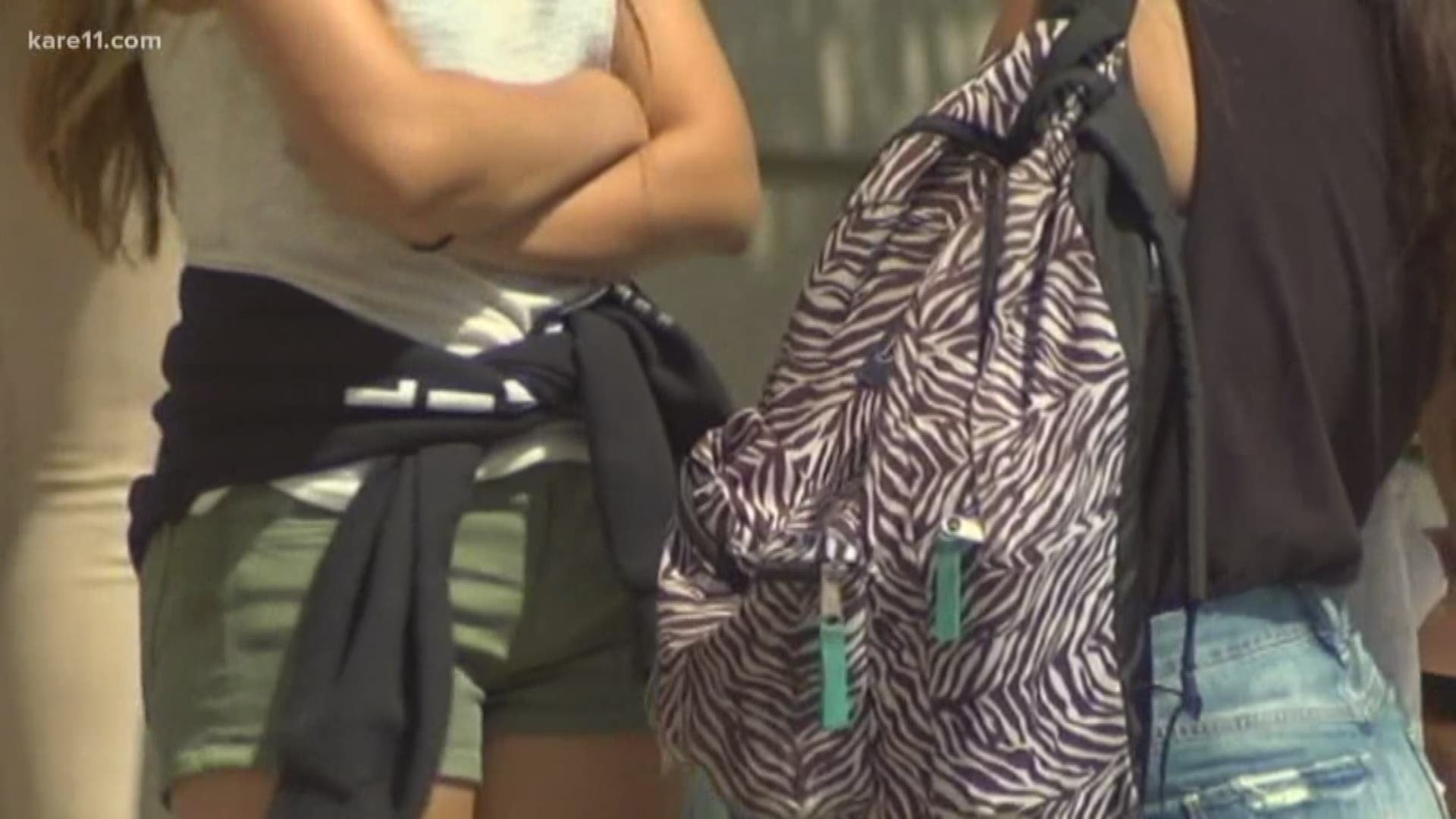 PLYMOUTH, Minnesota — We’ve all heard the stories or seen the movie or Broadway show about so-called “mean girls.” But, what do we really know about the hurtful things girls do to each other, especially in today’s world of social media? What are the consequences of rejection, rumors, and ridicule? Most importantly, what can parents and other caring adults do to prevent these harmful behaviors?

“The most common type of aggressive behavior in girls is called “relational aggression,” which includes excluding people from a social group, spreading negative rumors, making fun of others and recruiting other people to do the same. Although both boys and girls engage in relational aggression, girls use this type of aggression more, especially in grades 5 to 8”, said Dr. Marti Erickson, developmental psychologist and host of the weekly podcast Mom Enough.

Dr. Erickson says the internet and social media have provided a new platform for this kind of aggression. Recent data from the United States Department of Education show that 21% of girls in middle and high school report being bullied online. That’s compared to 7% of boys. ”Several motivating factors seem to drive this behavior in girls: the excitement and drama; the desire to belong; feeling superior when others are put down and eliminating competition”, said Dr. Erickson. The consequences can be serious for girls who are bullied. They include feelings of rejection and inadequacy, academic struggles, eating and sleeping disorders, depression and thoughts of suicide.

TIPS ON HOW TO PREVENT RELATIONAL AGGRESSION IN GIRLS

ADULTS SHOULD CONSIDER THE EXAMPLE THEY SET

PRACTICE WAYS TO SPEAK UP WHEN RELATIONAL AGGRESSION IS PRESENT