SANDWICH GENERATION: Do your civic duty; vote and be counted in 2020!

AARP Minnesota encourages everyone to participate in this year's Presidential Election & U.S. Census. 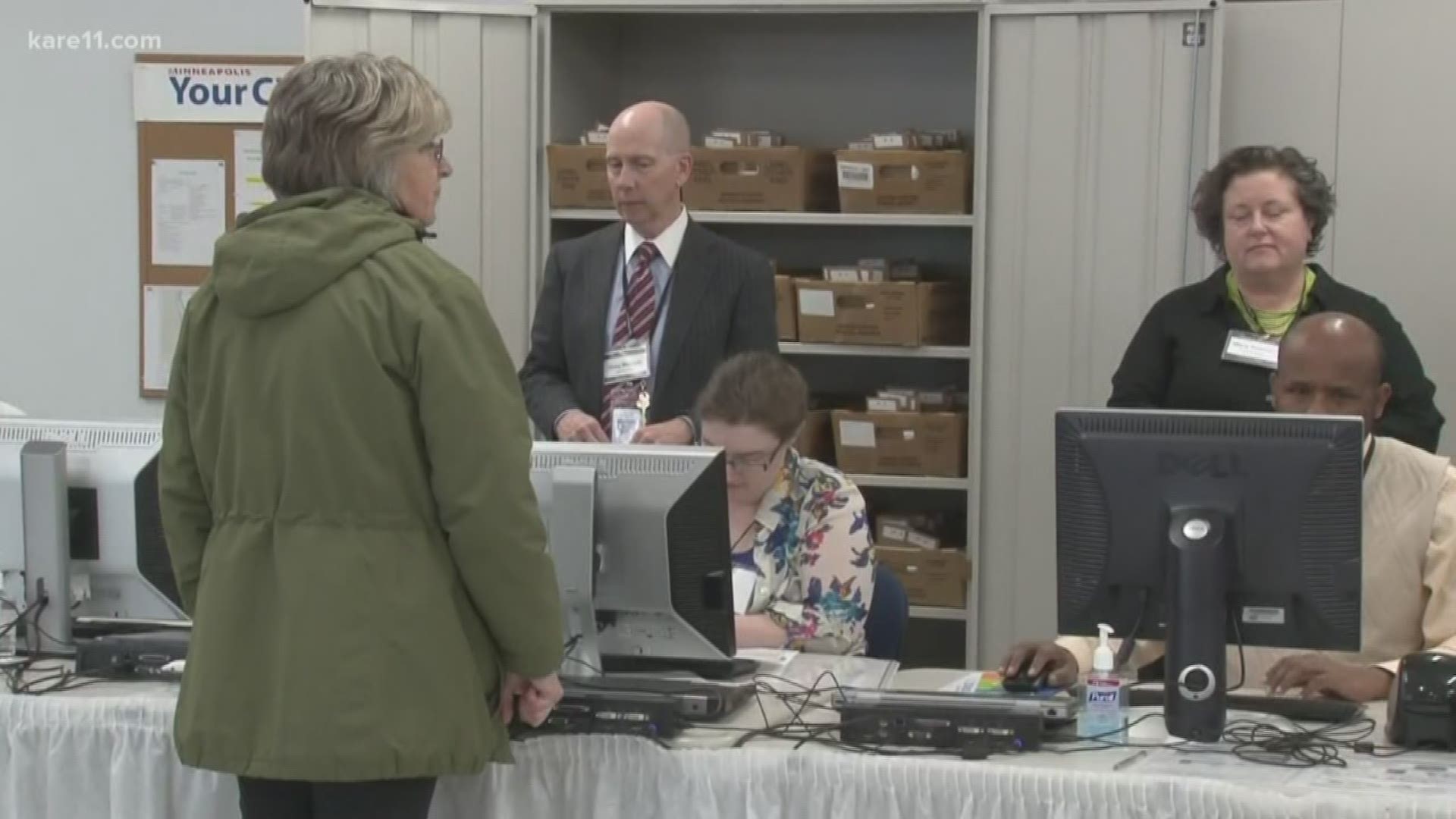 MINNEAPOLIS, Minnesota — Minnesotans have two important civic responsibilities in 2020: voting and being counted in the U.S. Census. Critical issues like health care, caregiving and our financial security are all on the line, and participation in the upcoming elections and the U.S. Census can make a huge impact. Every 10 years, the U.S. Census Bureau works to count every person in the United States, including everyone living in Minnesota. The census, which is mandated by the U.S. Constitution and conducted by the U.S. Census Bureau, is not only used to draw the lines of legislative districts, it is also used to determine how to distribute government funds to state and local governments. The resulting count will guide the distribution of billions of dollars to Minnesota’s communities, determine political representation for the next decade, and provide data that shapes how Minnesota’s policymakers and business leaders decide to invest public and private resources. A complete and accurate census is a vital resource for everyone.

Minnesotans 50 and older are the most reliable group of voters in the country, and it’s important to be aware of a few changes to the state’s election calendar this year. On March 3, Minnesota will hold a presidential nomination for each major party’s nominee for President. This marks Minnesota's first presidential primary since 1992. The presidential primary replaces the presidential straw poll that used to be held during the precinct caucus. Precinct caucuses will take place on February 25 to conduct other party business.

AARP Minnesota will host a live virtual Townhall on Tuesday, February 4, 2020 from 6 p.m. to 7 p.m. with Minnesota Secretary of State Steve Simon and State Demographer Susan Brower. The public is invited to join and have their questions answered about Minnesota’s March 3, 2020 Presidential Primary and being counted for the census. The event will be moderated by Will Phillips, AARP Minnesota State Director. To learn more, register here.  AARP is the nation’s largest nonprofit, nonpartisan organization dedicated to empowering people 50 and older to choose how they live as they age. With a nationwide presence and nearly 38 million members, AARP strengthens communities and advocates for what matters most to families: health security, financial stability and personal fulfillment.