A new blood test may soon help doctors unlock the mystery of a devastating illness affecting millions of Americans. 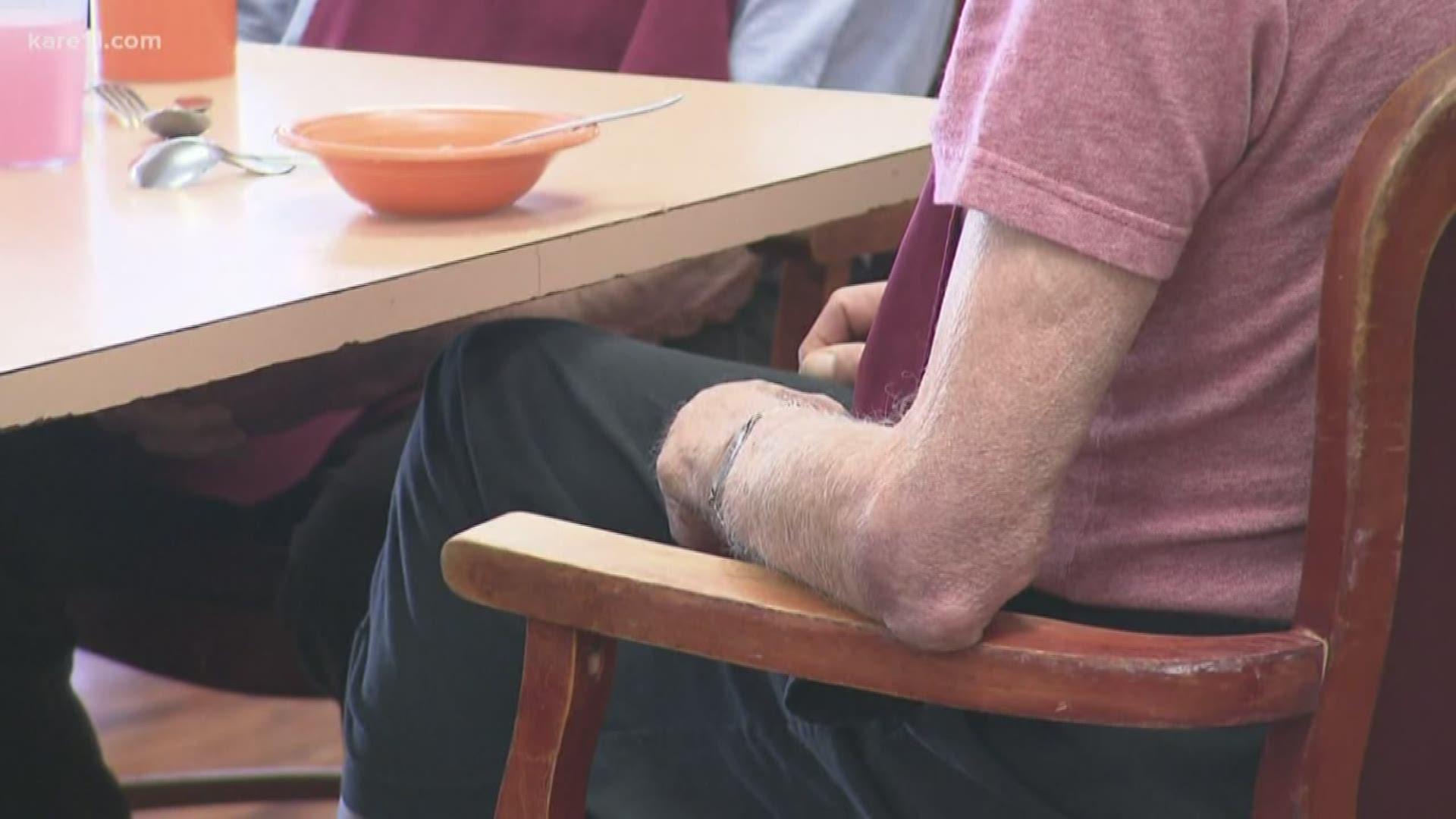 SAN FRANCISCO, California —
Researchers at the University of California in San Francisco say they are a step closer to diagnosing Alzheimer's disease with a blood test.

The test measures blood levels of certain proteins linked to Alzheimer's. In four hundred older adults, who had brain scans and spinal fluid tests, scientists found blood protein levels were three and a half times higher in people with confirmed Alzheimer's Disease compared to healthy peers.

Researchers say the blood test was also able to distinguish between

Alzheimer’s mild cognitive impairment and Frontotemporal Dementia, which is often misdiagnosed as Alzheimer’s. The study is published in latest edition of Nature Medicine.

RELATED: Millions of Americans and their families know the journey of the 'long goodbye' 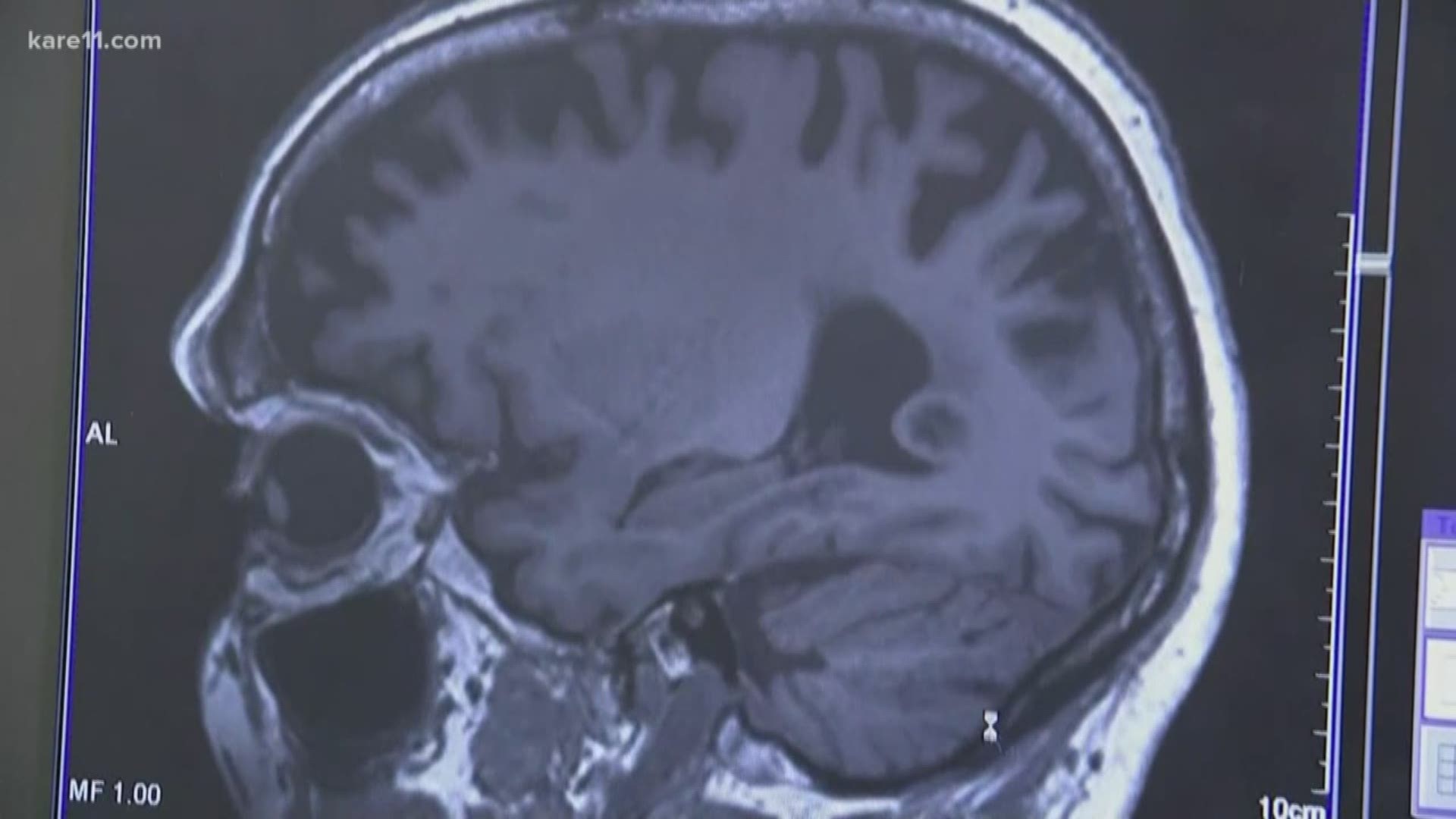