The rise of 'gray divorce'

More U.S. couples over the age of 50 are filing for divorce. 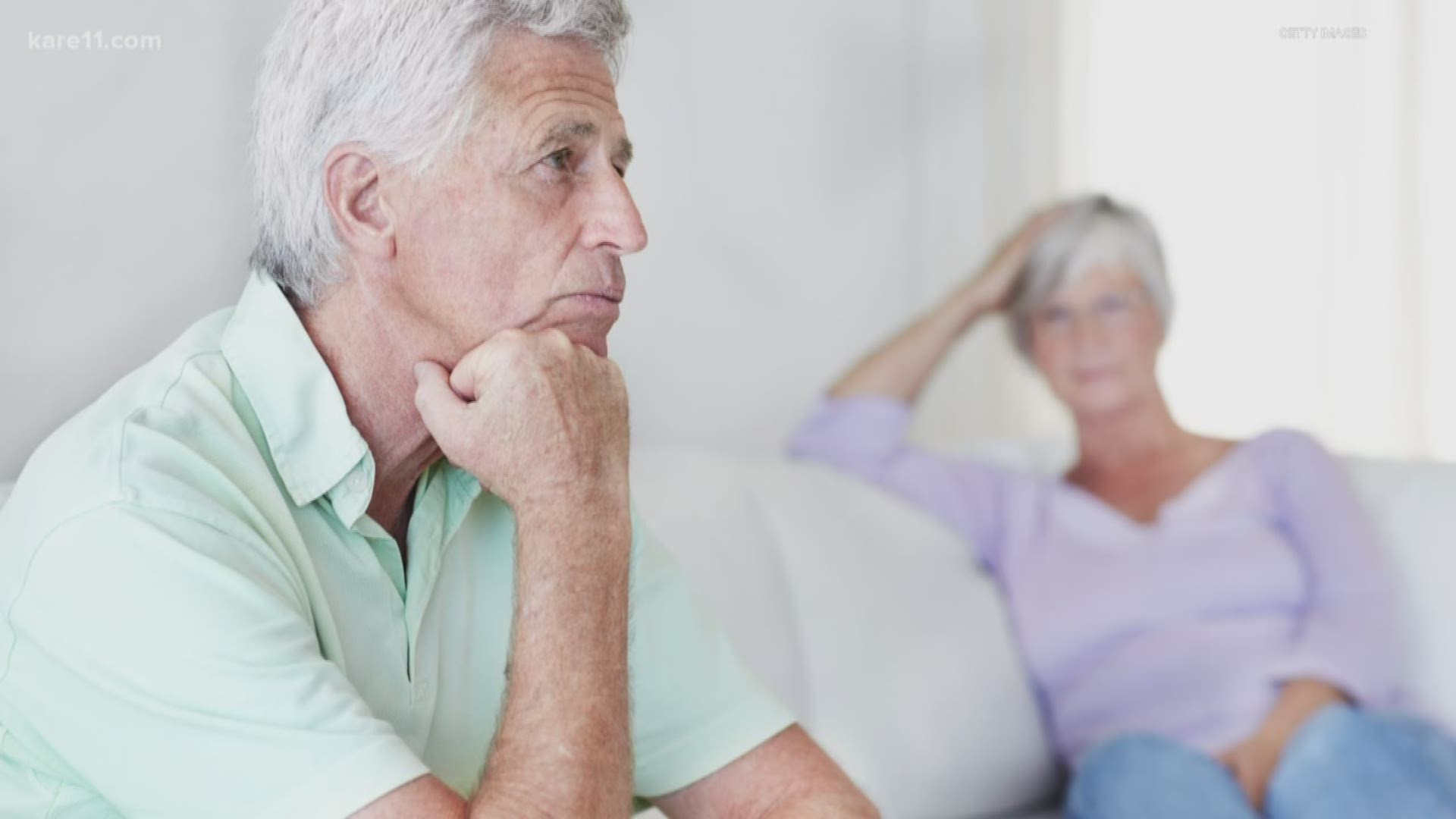 ST. LOUIS PARK, Minn. — Divorce, at any age, can be really messy.

Studies are showing that the divorce rate in the U.S. has gone down over the past two decades, but for those over the age of 50, it doubled from 1990 to 2010.

More people at an older age calling it quits, which is a term coined "gray divorce".

"I think divorce is always complicated, but at an older age, there's a lot more variables," says Theresa Benoit, Owner of the Relationship Therapy Center.

Benoit says there are generally two peaks of divorce. The first is within the first seven years of marriage and the second is closer to around 20 years in.

"I'd say the biggest reason that relationships at that stage end is emotional disconnection," Benoit says. "They look at the rest of their life and realize - 'I only have whatever, 20 more years to live, this isn't what I want anymore.'"

That, coupled with things like less social stigma surrounding divorce, may be playing into the trend.

RELATED: 4 important money questions every couple should ask before saying 'I do!'

"People of this generation feel like they either have to suffer with a bad relationship, which many of them do, or they have to get a divorce and be alone at an older age," Benoit says.

Benoit admits that she might be a little biased, but that there's always the option to work on your relationship in a setting like therapy before filing for divorce.

That thought is echoed by Licensed Marriage and Family Therapist Amanda Tapper at the Relationships Therapy Center.

"There are soft reasons and hard reasons for divorce. Typically soft reasons are things like 'we just don't communicate, we've lost our connection' and hard reasons are abuse and affairs," Tapper says. "I do think that when the reasons tend to be more on the softer side it is worth it to at least try to give your relationship some kind of chance to get back to that place, because it is possible." 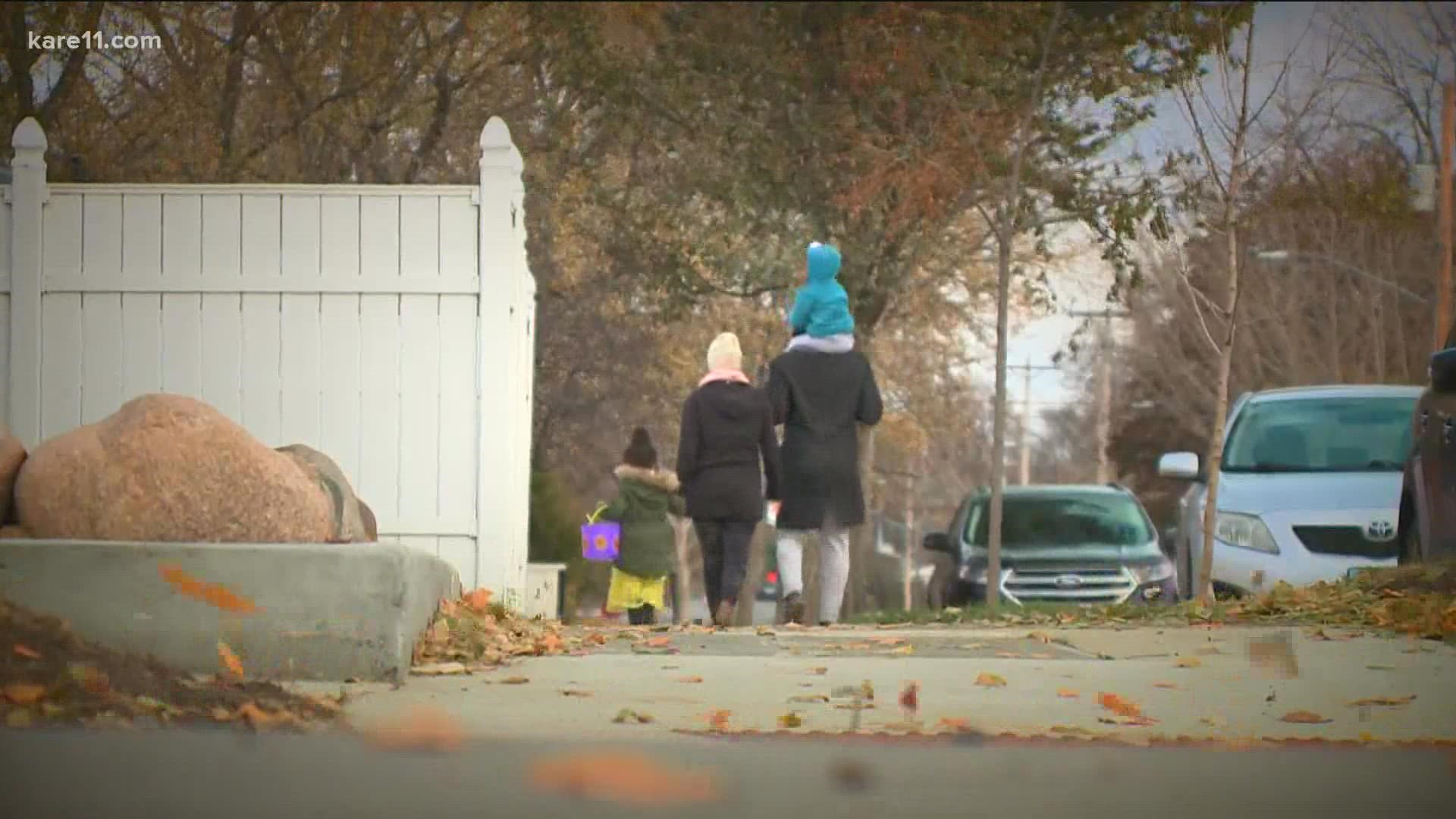