WalletHub: Minnesota 2nd-best state to have a baby

The study was based on 31 key metrics ranging from hospital delivery charges and average cost of early child care to pediatricians per capita. 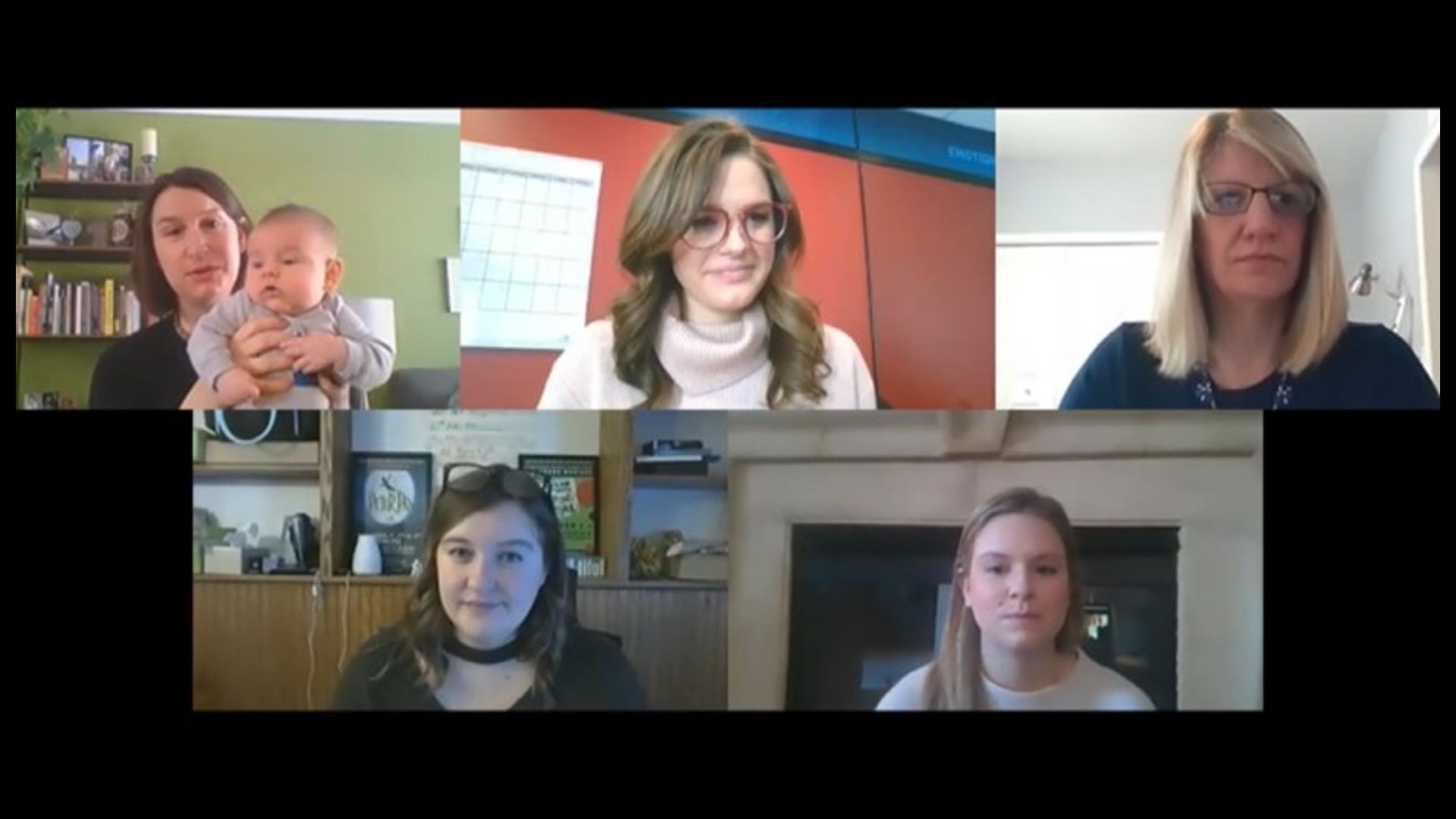 MINNEAPOLIS — Editors note: The video above originally aired on Feb. 18, 2021.

Adding a child to the family usually brings lots of joy to the lives of new parents... along with lots of bills.

While having a baby is not cheap, Minnesota is not a bad place to do it. A new study by personal finance website WalletHub ranks the Gopher State as the second best place in the U.S. to have a child.

The rankings were formulated based on 31 key metrics, ranging from hospital delivery charges and average cost of early child care to pediatricians per capita and parental leave policy score.

Here is how Minnesota stacked up in a number of key categories to earn the number two ranking.

North Dakota was ranked the sixth-best state to have a baby, the highest of our neighbors, while Iowa finished number 12 and Wisconsin 22nd.

WalletHub says the average birth costs around $4,500 for mothers with health insurance.

Massachusetts was named the best state in the U.S. to have a baby, with Washington D.C., New Hampshire and Vermont rounding out the top five. On the bottom of the list were Arkansas, Louisiana, South Carolina, and Alabama, with Mississippi named as the worst place to deliver a child.

For more on the study and comments and advice for expectant parents from a panel of experts, check out the WalletHub website.