Asian chefs and bartenders in the Twin Cities restaurant industry are banding together to stand against anti-Asian hate with an event called "Minnesota Rice." 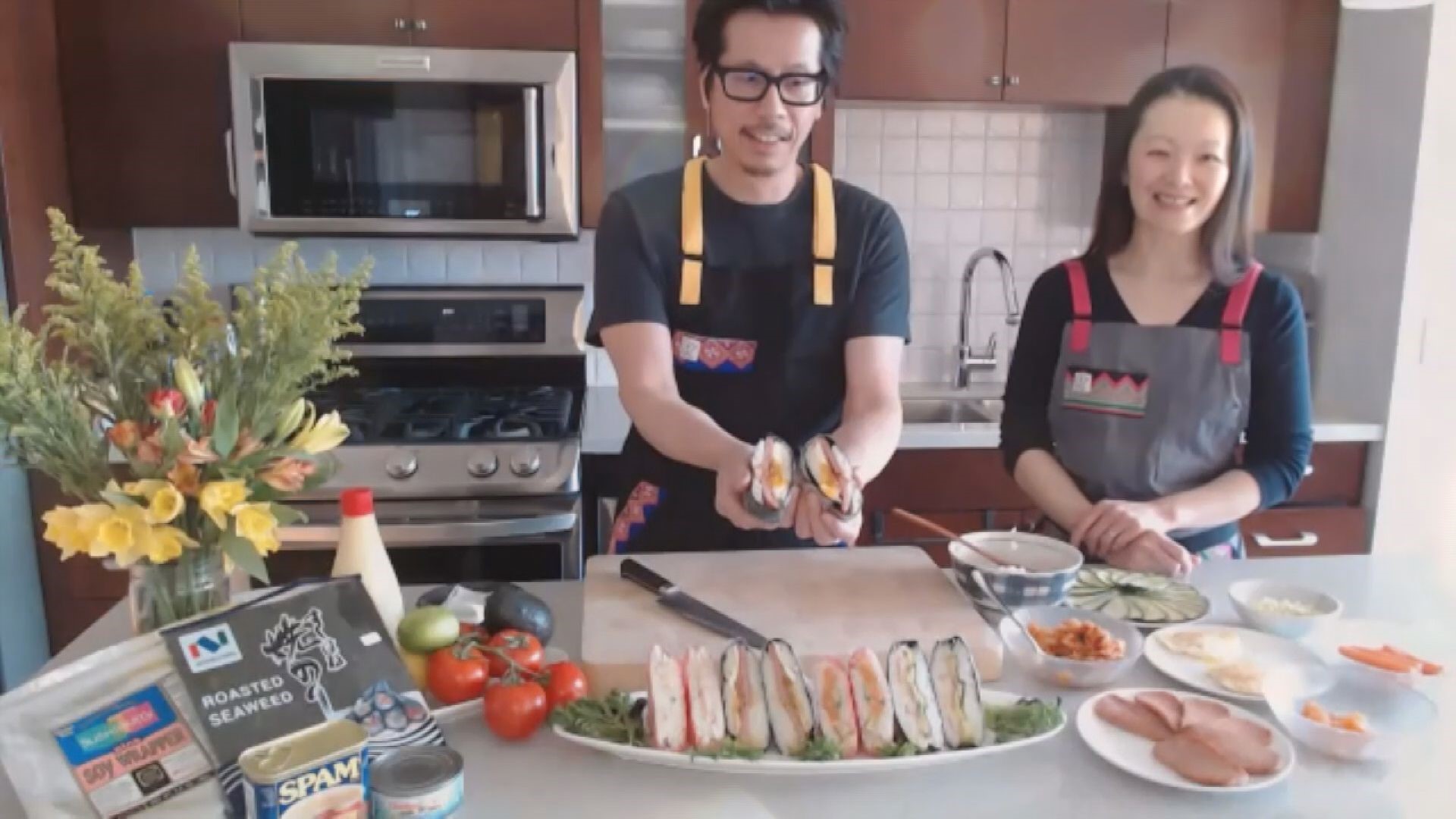 MINNEAPOLIS, Minn — Some of the biggest Asian chefs and bartenders in the Twin Cities restaurant industry are banding together to stand against anti-Asian hate with an event called Minnesota Rice.

Names like Chef Ann of Lat-14, who is a frequent KARE in the Kitchen guest, Chef Yia Vang of Union Hmong Kitchen and chef's John Ng and Lina Goh of Zenbox Izakaya, are just a few of the people looking to share their love of cooking while spreading awareness.

For $100, you'll get access to seven instructional cooking videos featuring the chefs and bartenders, along with written instructions for their recipes. It's a chance for the participating foodies to not only share their love of cooking, but also share their stories as Asian Americans. All of the sales go to the Coalition of Asian American Leaders (CAAL).

"We all face discrimination and racism and discrimination," said Goh. "We want to have a response to it where we want our community to stand up and speak up and not be afraid to admit to it and learn more from our cultures."

Something not on Zenbox Izakaya's menu is the Japanese Rice Sandwich, which chef John demonstrates in this week's KARE in the Kitchen.

On @kare11 in the Kitchen👩🏻‍🍳 we are highlighting an event called "Minnesota Rice" where some of the biggest Asian chefs in the Twin Cities are standing up against anti-Asian hate.
I caught up with @ZenBox Izakaya chefs John and Lina to learn more! Watch at 9am on our KARE FB page pic.twitter.com/1rfpgcsxRE