Couple gets married over Zoom amid coronavirus pandemic

The coronavirus has caused tons of cancellations and postponements - including weddings being put on hold. But that didn't stop one couple from tying the knot. 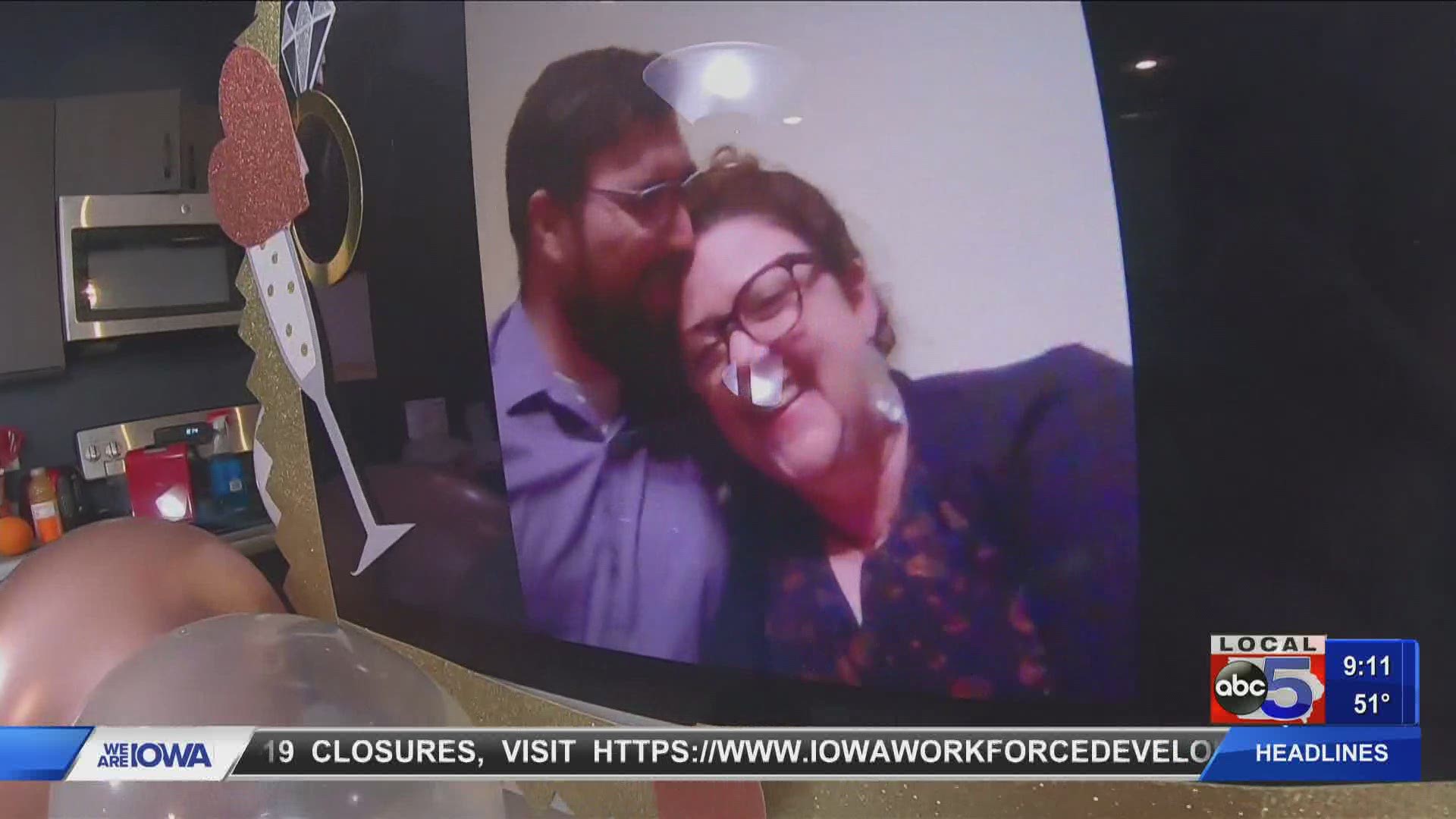 DES MOINES, Iowa — Annie Von Gillerm and Cole Mayer knew they wanted to get married to each other, even if they weren't formally engaged.

Once COVID-19 hit, they thought that getting married during that time would be a "perfectly messy" time to do it.

With venues and churches closing their doors to crowds, they went to an extra non-traditional way of bringing each other together.

For one thing, the proposal, wedding planning and ceremony all happened within the span of 24 hours.  It was also completely virtual, on Zoom.

It started with a proposal involving Annie's four kids, the youngest of which calls Cole "Coco".  The kids all held up a sign reading "Will you marry Coco?"  She said yes, of course. The wedding took place just hours later.

Both Annie and Cole are lawyers, as was their officiant Amy Skogerson.  They looked through the laws, and found there was nothing that explicitly said that the couple and the officiant had to be in the same room.

The wedding itself wasn't picture-perfect, and there were a few hiccups with the connection, but the technical difficulties didn't stop their love.

"Everything is good, it’s perfectly messy," said Von Gillerm. "Just the way that life really is." 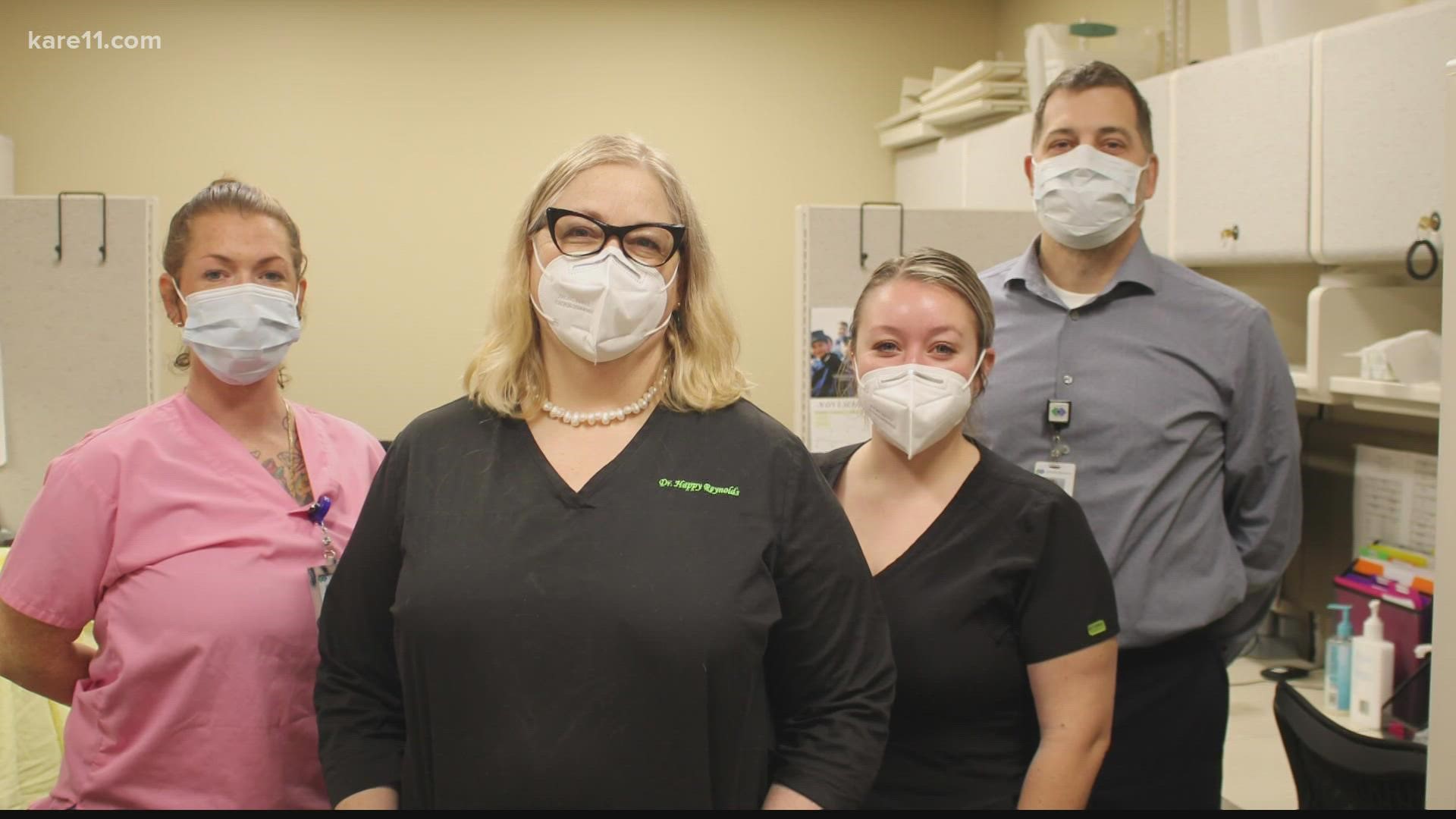