The new Dayton's Project and Christmas display will open to the public Thursday, Nov. 18th. 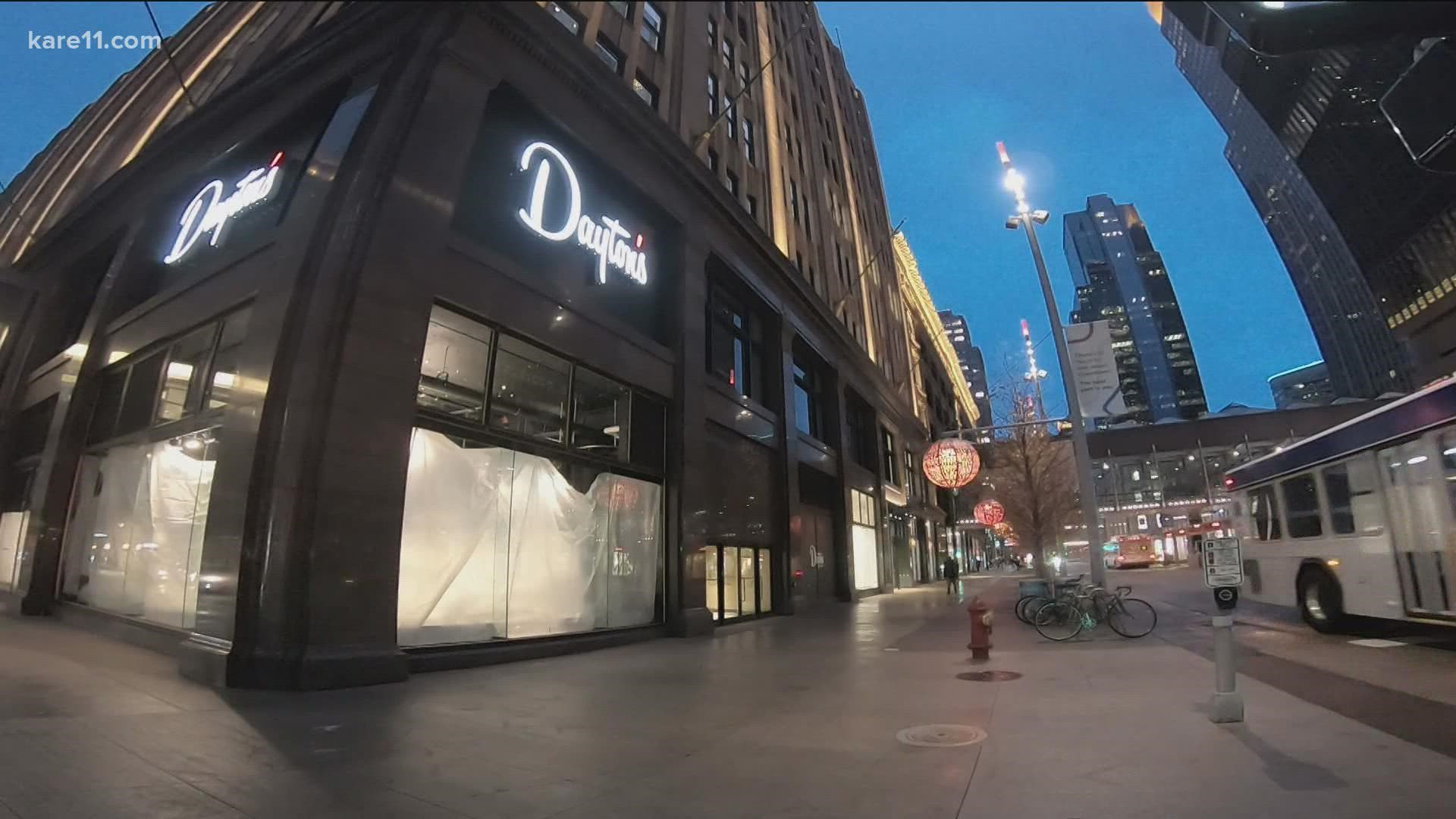 MINNEAPOLIS — The iconic Dayton's Christmas windows used to draw big crowds to their downtown Minneapolis store, and this year the holiday tradition is back.

They say the eyes are the window to the soul, and in this case the windows to the soul of downtown Minneapolis will once again tell a story through the artistic eyes of Kent Hensley.

"This is kind of a little dream project for me," said Hensley, Creative Consultant Director for the new Dayton's Project building.

"The building for me downtown, this was the anchor," said Hensley.

An anchor which has sat at the corner of South 7th Street and Nicollet Mall since 1902, with the building's windows being marked by holiday traditions for generations.

"People came, they lined up in proper rows for blocks to walk the windows, probably go to a restaurant or two, but then there would be the Christmas auditorium show," explained Hensley. "They were great memories, it was a hubbub down here. It was fun."

"This building has been dark for awhile, so its been quiet," said Jimmy Van Norman, a designer of this year's holiday window display.

The once dazzling windows have sat draped with plastic -- the building closed to the public -- while undergoing renovations and a rebranding campaign as the new Dayton's Project and Maker's Market.

"These windows have a chance to be really message centers for the city," said Hensley.

So in comes the styrofoam and glitter to offer a little Christmas nostalgia.

"It feels good, kind of, to be in the building again," said Van Norman.

"It's all kind of a great art of sculpting this stuff out of styrofoam and making it look like architecture, and in this case a mountain," said Hensley.

"It goes back to this harkened idea of when it was fun to collect the Santa Bears for 23 years," said Hensley. "There's an awful lot of people who don't know anything about the bears but I hope will find this entertaining."

Giving the eyes of this city an opportunity to see into the soul of times past.

"I am so glad they're doing this. I think watching the investment, watching the confidence of the building that's how it starts, people will come back, we are a resilient group of people here, and there's nothing but optimism in this," said Hensley.

The new Dayton's Project and Christmas display will open to the public Thursday, Nov. 18th.

The entire building, shopping and all will be open that day.

For more information on the Dayton's Project and Maker's Market, click here. 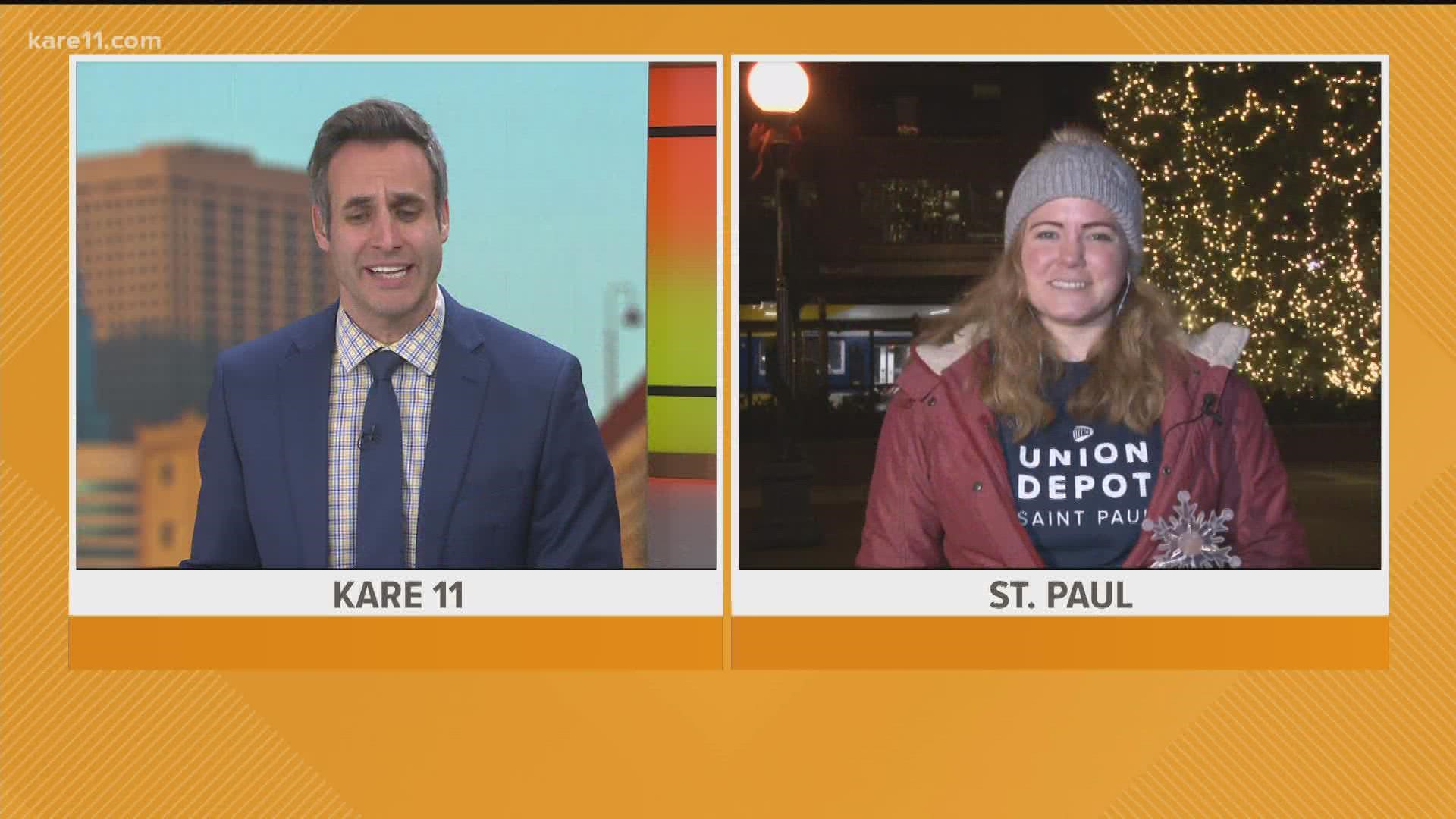 Saturday is the start of the European Christmas market in St. Paul