Ready or not, here come the holidays

Thursday seems to be an unofficial kickoff of sorts, with MOA Santa photos and the release of Black Friday specials. 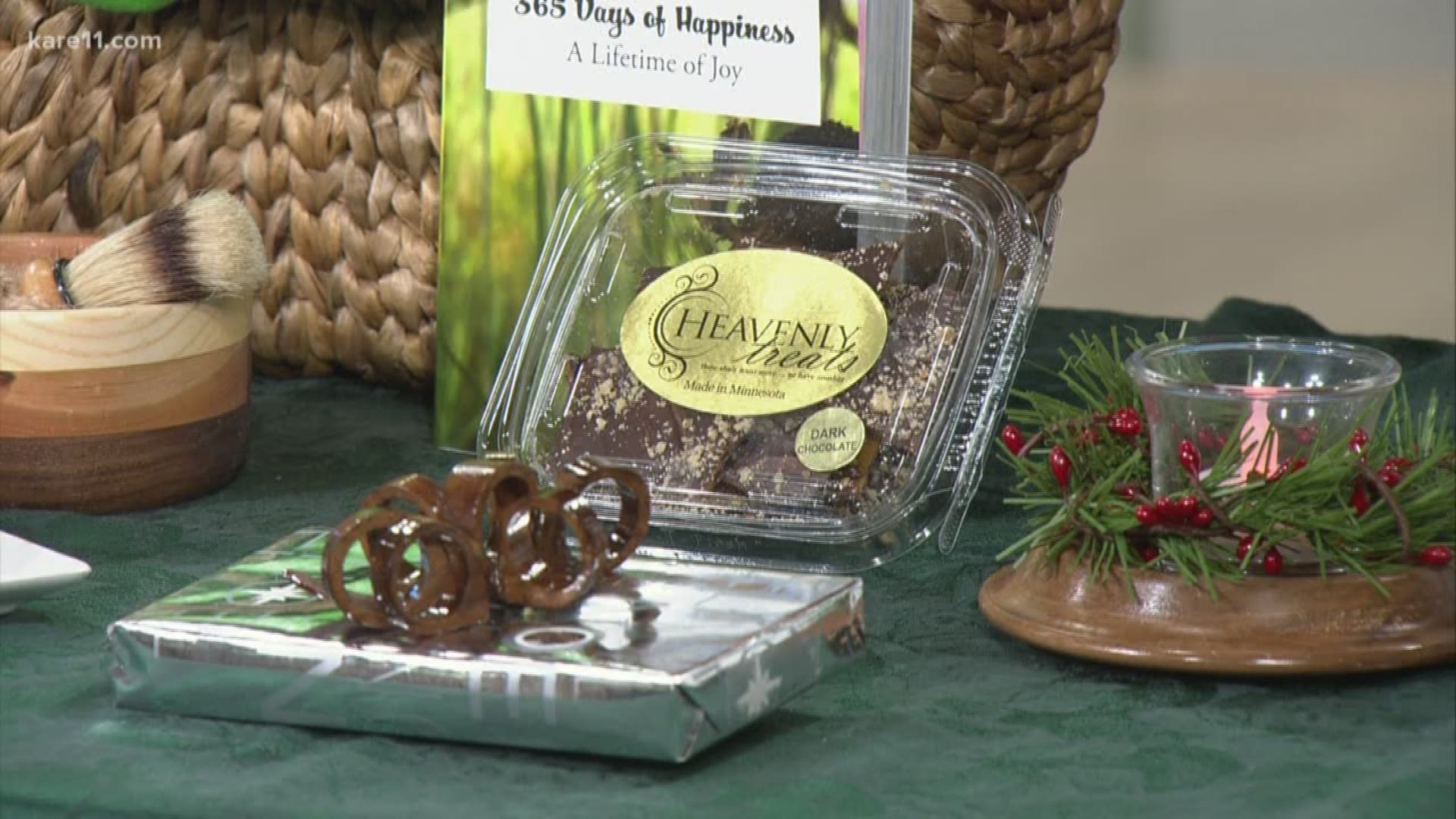 MINNEAPOLIS — It used to be that the holiday full-court press waited until Thanksgiving had passed.

Used to. The "Christmas Creep" seems to get earlier every year, and Thursday, Nov. 7 seems to be an unofficial kickoff of sorts. The Mall of America starts its Photos with Santa at Santa Land. Little ones can share their holiday wish lists with the bearded guy in red, and mom and dad can choose from photo packages to capture the moment. No appointment is necessary.

Photos with Santa runs through December 24.

Two major Minnesota-based retailers are also making a bit of a splash Thursday, releasing their lists of Black Friday deals and holiday specials.

Best Buy announced that it will open stores on Thanksgiving and unveiled its 'Daily Doorbuster' offerings, some of which you can score immediately. They run the gamut, from TVs to laptops and phones to Amazon echo products.

Target jumped into the holiday game Wednesday, introducing what it's calling "Holideals" that feature thousands of specials that stretch throughout the holiday season. It starts with a two-day Black Friday Preview sale on Nov. 8 and 9.

RELATED: Here are which stores are open, closed on Thanksgiving