We have a list of varieties that are resistant to both early and late blight. 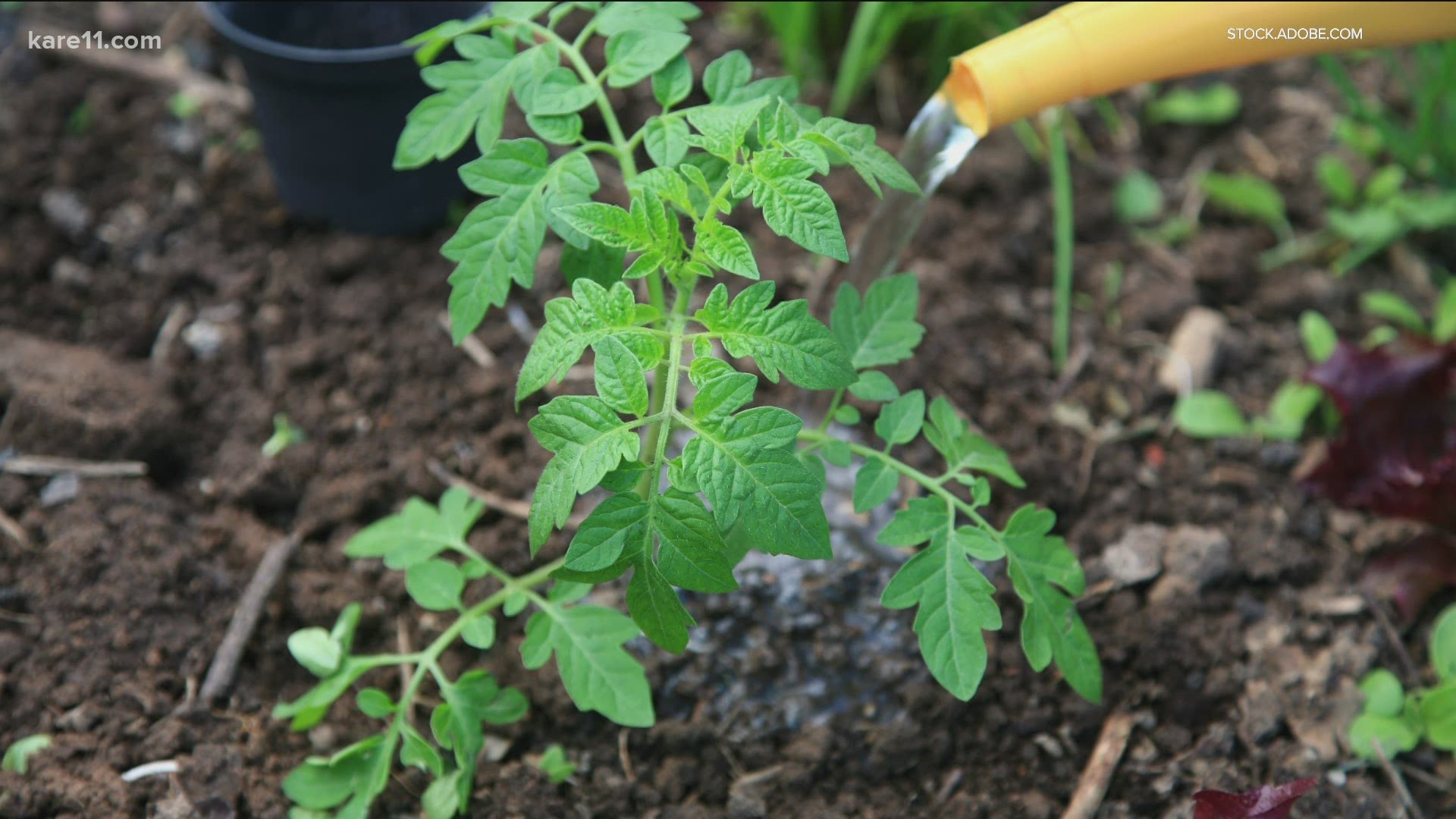 GOLDEN VALLEY, Minn. — Early April is the time to finally start tomato seeds indoors. When you’re choosing what types of tomato to plant, consider this list of varieties that are known to be resistant to a fungus called blight.

There are two types of blight.

Early blight is most common and occurs almost every year in Minnesota. It affects the leaves and stem of the plant. The fungus that causes early blight thrives in warm and wet conditions.

Late blight is even more destructive but isn’t reported every year in Minnesota. It affects the leaves, stem and fruit of the plant and can kill a plant within days. The fungus that causes late blight thrives in cool and wet conditions.

Keeping plants healthy with proper spacing, fertilizing and watering the roots and not the leaves can defend against blight. But planting blight-resistant varieties from the start is also a great idea. Recent research from the University of Cornell is the go to for identifying blight-resistant tomatoes.

This is a list of varieties that are resistant to both early and late blight.

The Cornell research lists several other tomato varieties that are resistant to early or late blight and all the other tomato diseases that you might be fighting in your garden.