Grow with KARE: The benefits of wasps

We're all about saving the bees lately, but what about wasps? They're good too! 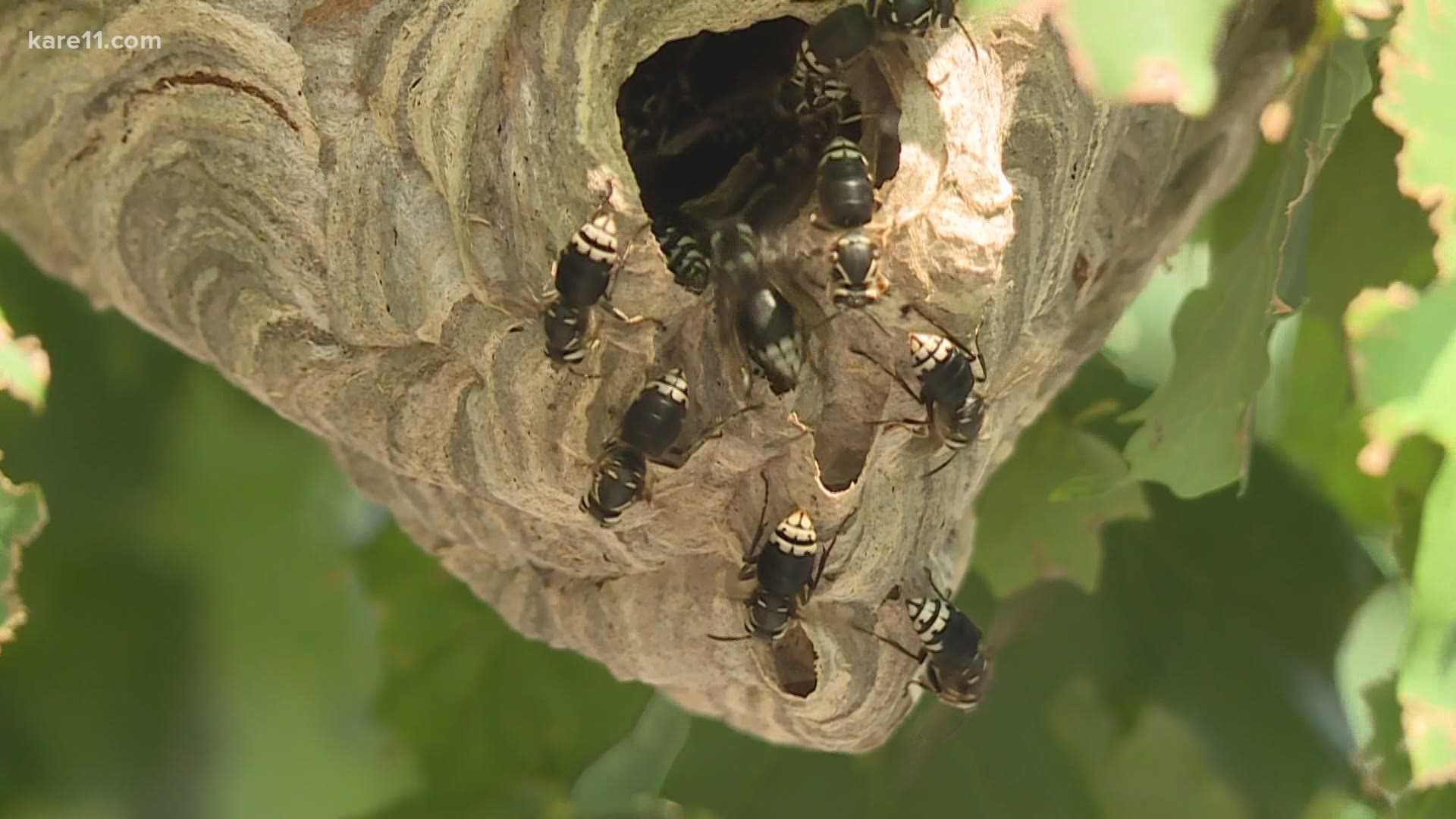 We're all about saving the bees lately, but what about wasps? They're good too!

Like bees, wasps are pollinators. One out of every three food crops requires pollination from an insect. Wasps help out with that.

But their benefits don't stop there. Wasps are also really good predators for the bad insects that we'd rather not have around - resulting in better population control for these other insects. Insects, like deer flies and horse flies are the main food source for wasps.

Wasps do have a reputation for being the jerks of the insect world, but that's not actually the case. Wasps only tend to become aggressive if you're too close to their nest or if they are foraging for food, like your soda can or fruit tray. But what parent wouldn't be protecting their child? And as for the sugar they're after ...

Keeping fruit tree litter like crab apples, apples, plums and even raspberries from collecting in your yard can also keep the wasps away. They are foraging for sugar and nectar this time of year to store form the coming winter season.

As a general rule, if you can stay three feet away from a wasp nest for the summer season, leave it be. That three foot distance is enough space for the wasps not to feel threatened by your presence.

Another thing to remember is that wasps don't over-winter in their nests so you don't have to remove them. But after a hard freeze, it's fun to take them down and inspect them in the name of science or display them.