Grow with KARE: Treat or remove your ash trees this year

We’ve known for a long time that emerald ash borer has been a problem. Now is the time to decide to either save or cut down your ash trees. 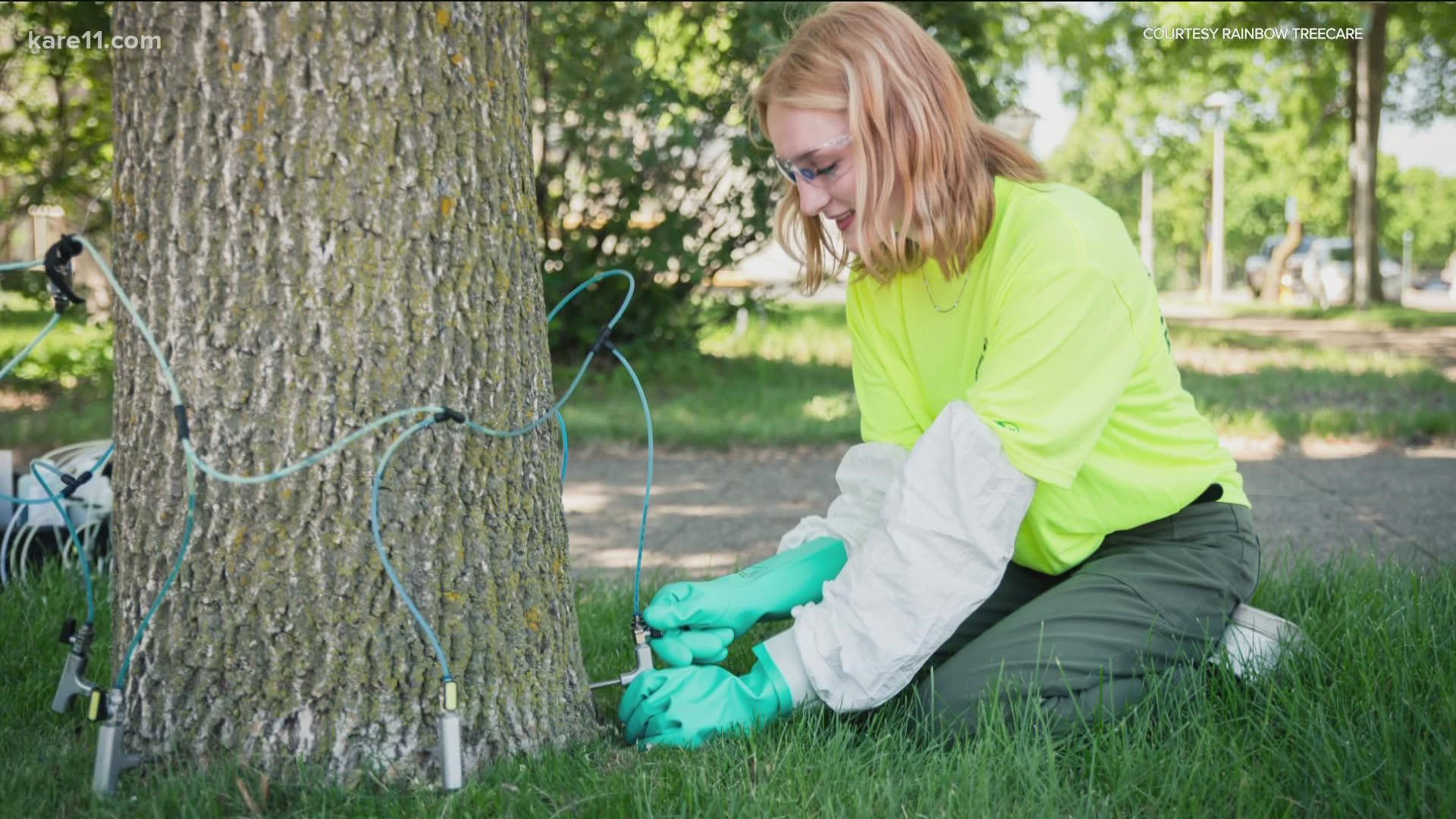 We’ve known for a long time that emerald ash borer has been a problem. Now is the time to decide to either save or cut down your ash trees.

Jeff Hafner, an arborist with Rainbow Tree Care, says, “Certainly within the next 10 years many untreated ash trees in the Twin Cities will be dead. In the next five years, they’ll be dead or dying.”

“The look and feel of an entire neighborhood can be altered,” adds Eden Prairie Forester, Lauren Stufft. “We have really two main options. You can treat a tree if you like where it is, it’s providing good shade. The other option is to remove a tree that is maybe in poor health already or otherwise you don’t like the tree... it’s blocking something on your property or something of that sort.”

The numbers of emerald ash borer are increasing exponentially. In Eden Prairie alone there were 130 infected trees in 2019. Just a year later in 2020, more than 700 were found.

In the Twin Cities, if you have an ash tree, it’s likely under attack from emerald ash borer.

Haffner explains, “During the growing season homeowners would see a thinner canopy than they would probably expect. During the winter months, a high number of woodpeckers visiting the tree is an indication that there are larva under the bark that the birds are hunting.”

You plan of action from Stufft is, “Find out if you have ash trees, decide if you want to treat them or remove them and then get that work done as soon as you can, preferably this year.” 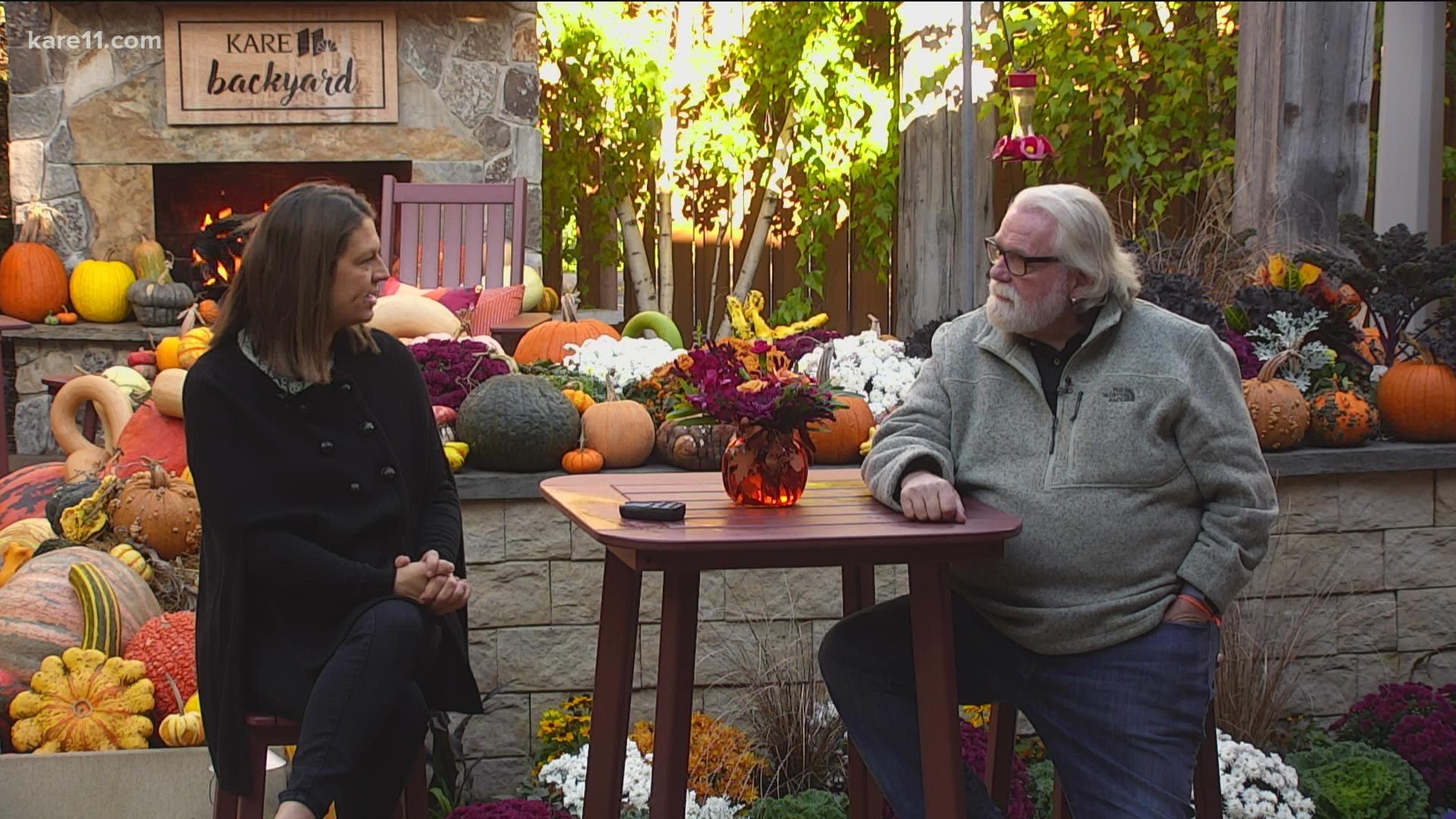 Grow with KARE Q&A: Lillies, cutting back perennials, and more