A lot of gardeners are concerned about plant sales this season with the invasive jumping worms reported in Minnesota. Here's some things to keep in mind. 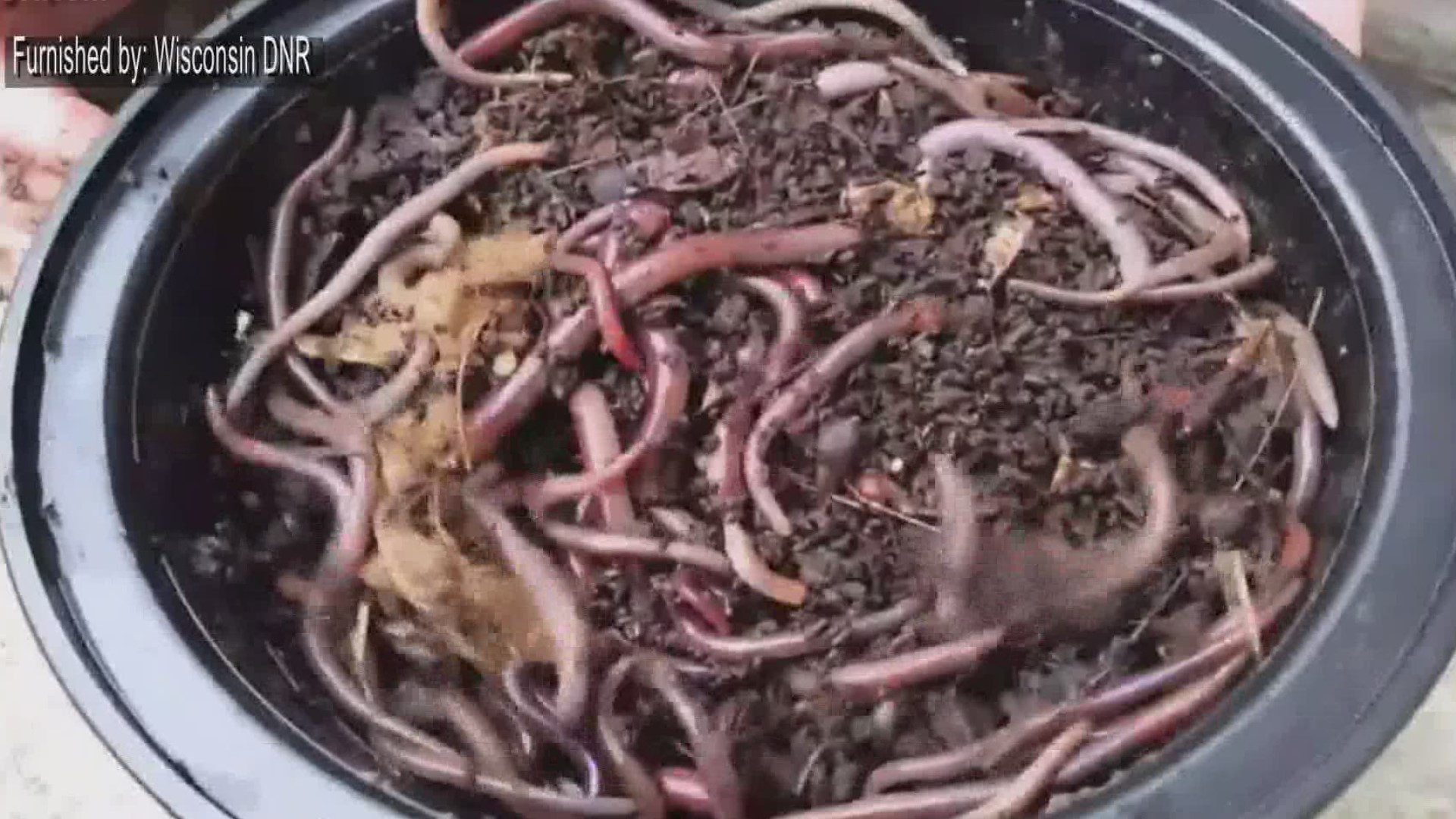 GOLDEN VALLEY, Minn. — Jumping worms are a hot topic these days. No one wants them and yet they have been confirmed in much of the metro and parts of southeastern Minnesota, along with a few counties in Wisconsin.  This map shows their current reported range.

So we are revisiting a conversation we had with the Arboretum about these nasty buggers.

First up, why the name jumping worms?

“When you barely tap them, they start to thrash wildly around," says Erin Buchholz with the Arboretum's Integrated Pest Management.

Why are they so bad?

Buchholz adds, “Jumping worms live a little closer to the soil surface where we have leaf litter and tree seedlings and they can decimate that in no time at all. So you go from a slow, nutrient-releasing forest floor to a barren little wasteland in the middle of your forest.”

Spotting them and knowing if you have them is key.

Many plant sales and swaps this season have been canceled because of COVID. The University of Minnesota Extension has recommendations on if and how to shop plant sales.

The U also recommends to avoid using mulch, leaves, backyard compost or other material that may harbor jumping worm eggs.

“A lot of homeowners would probably be surprised to learn they have them in their garden. So they could have come in on plant materials or items that you’ve traded with your friends. They could even hide in mulch for a while, says Buchholz.”

And she recommends washing shoes and tools as you visit other gardens as well.

If you do spot jumping worms, report them. Here's how: