Maples make the most famous syrup, but other trees can give your sap for a tasty treat too! 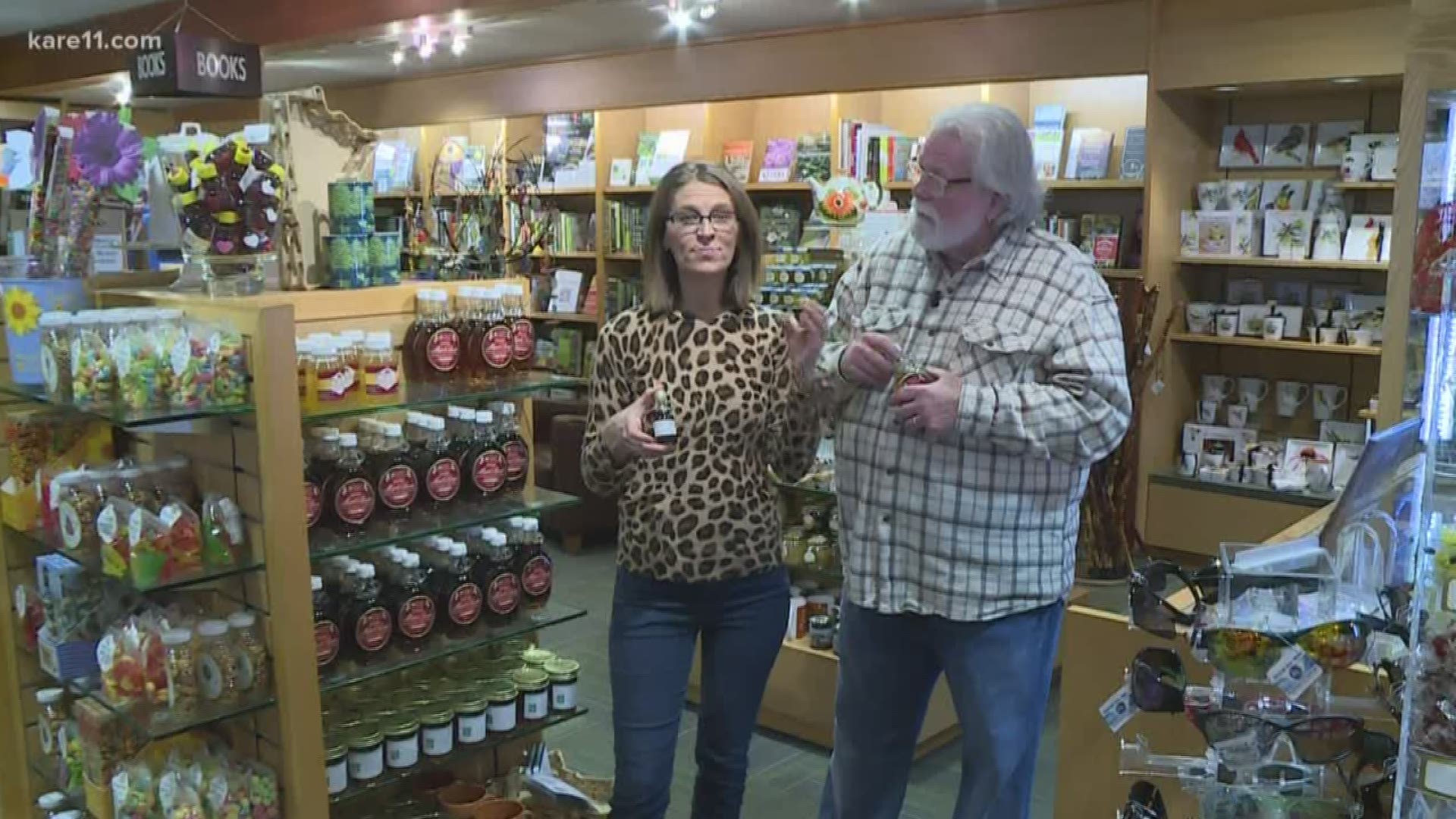 GOLDEN VALLEY, Minn — When it comes to maple trees, sugar maples are the best because they have the highest sugar content, but you can tap any maple for syrup. Tapping season is when daytime highs are in the 40s and temperatures drop below freezing overnight - usually mid-March to mid-April.

Birch tree tapping season is a bit later, when daytime highs are in the 40s and 50s, typically in April just as the maple trees are finishing up. Paper birch has the highest sugar content of birch trees. But even so, it takes about 110 gallons of birch sap to make 1 gallon of syrup.

Ironwood trees are some of the least loved trees, but they grow readily in forest understories. The ratio for sap to syrup is higher than maples but not nearly as high as birch. The season runs later than both maple and birch. The taste is reported to be sweet, but also quite bitter.

RELATED: Grow with Kare: The U of M's new conservatory