It's one of the busiest times of the year for many florists across the metro as consumers make last-minute purchases ahead of Valentine's Day. 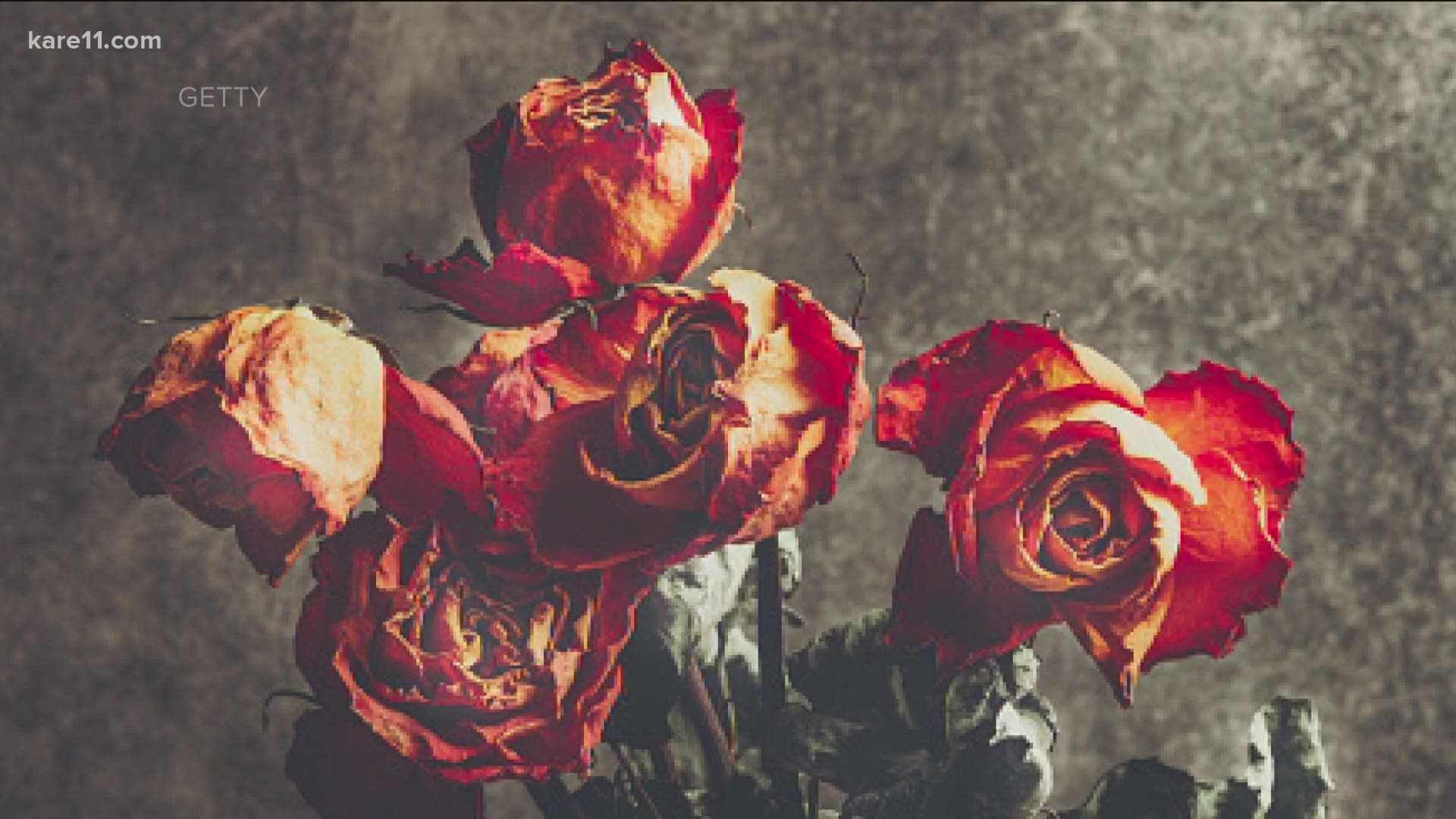 GOLDEN VALLEY, Minn. — For the team at Best Wishes Floral in Golden Valley, it's a race against the clock.

It's one of the busiest times of the year for many florists across the metro as consumers make last-minute purchases ahead of Valentine's Day.

"Valentine's Day is kind of a sprint right at the end, it's a guy holiday and guys always order late," laughed Bohlander.

However, this year it's not just the procrastinators Bohlander and his team are up against, it's frigid subzero temps which could potentially lead to seemingly cold hearted deliveries.

"It's not a lot of fun to get an ice cube, instead of a flower arrangement," said Bohlander.

"We've got a pretty good system involved," said Bohlander. "When it's as cold as it is, we either double or triple wrap everything. The biggest thing is just to wrap things properly, and we also like to educate our customers about ok well if you have errands that you're going to run, don't leave this in your car."

Bohlander says there's a 10 to 15 minute window of bagged warm air before it's doomsday for your fresh new blooms.

"We'll have people that pick them up and then go out for happy hour and when its weather like this they'll be frozen," said Bohlander.

Leaving the one's you love without, on a day that's meant to be all about spreading the love.