Siblings find a creative way to say 'hi' to dad who was thousands of miles away in Kuwait.

After an Army deployment kept them apart for most of 2019, the DeCrans family is thankful for a lot of things this holiday season, including a very important, digital doorbell.

"It was huge," said Major Peter DeCrans. "When the kids went to school in the morning, they would just leave me a quick message in the doorbell kind of telling me about their day."

Last fall, Major DeCrans deployed to Kuwait. It was his third Army deployment, but his first with children at home. It was also harder than ever to talk in real time.

"There was an eight hour time difference, and by the time they'd wake up to go to school I'd be in a secure building and there would be no way to be able to call them," DeCrans said.

Cierra DeCrans says things weren't much easier back in Forest Lake either.

"To be able to make a video was not something that I could every day," Cierra said. "Dealing with the deployment and all the home stuff and everything you have to do was so hard."

That began to change after the family bought a Ring doorbell around Christmas.

"My dad was like, one day, 'Why don't you guys go tell hi to your dad, you can use this function and he can see it over (in Kuwait),'" Cierra said. "It blew their little minds."

"I couldn't see him but I could talk to him and tell him about my day," said seven-year-old Zerick DeCrans. "I felt happy."

The kids began to make the messages part of their daily routine, and dad could watch the videos on his computer and then respond later.

"It was really the highlight of my day," Peter said.

"It was one thing that they could control." Cierra said. "No one had to help them. No one had to do anything, they could just go over there and say something to their dad and it was a beautiful thing."

Major DeCrans returned from his deployment late this summer and is now retired after 20 years of service. He and the family have since shared the videos with Ring and inspired other families to stay in touch this holiday season.

"That was pretty exciting," he said.

OTHER NEWS: Man with autism stunned when community buys him a new bike

OTHER NEWS: Best tech gifts to navigate the holidays 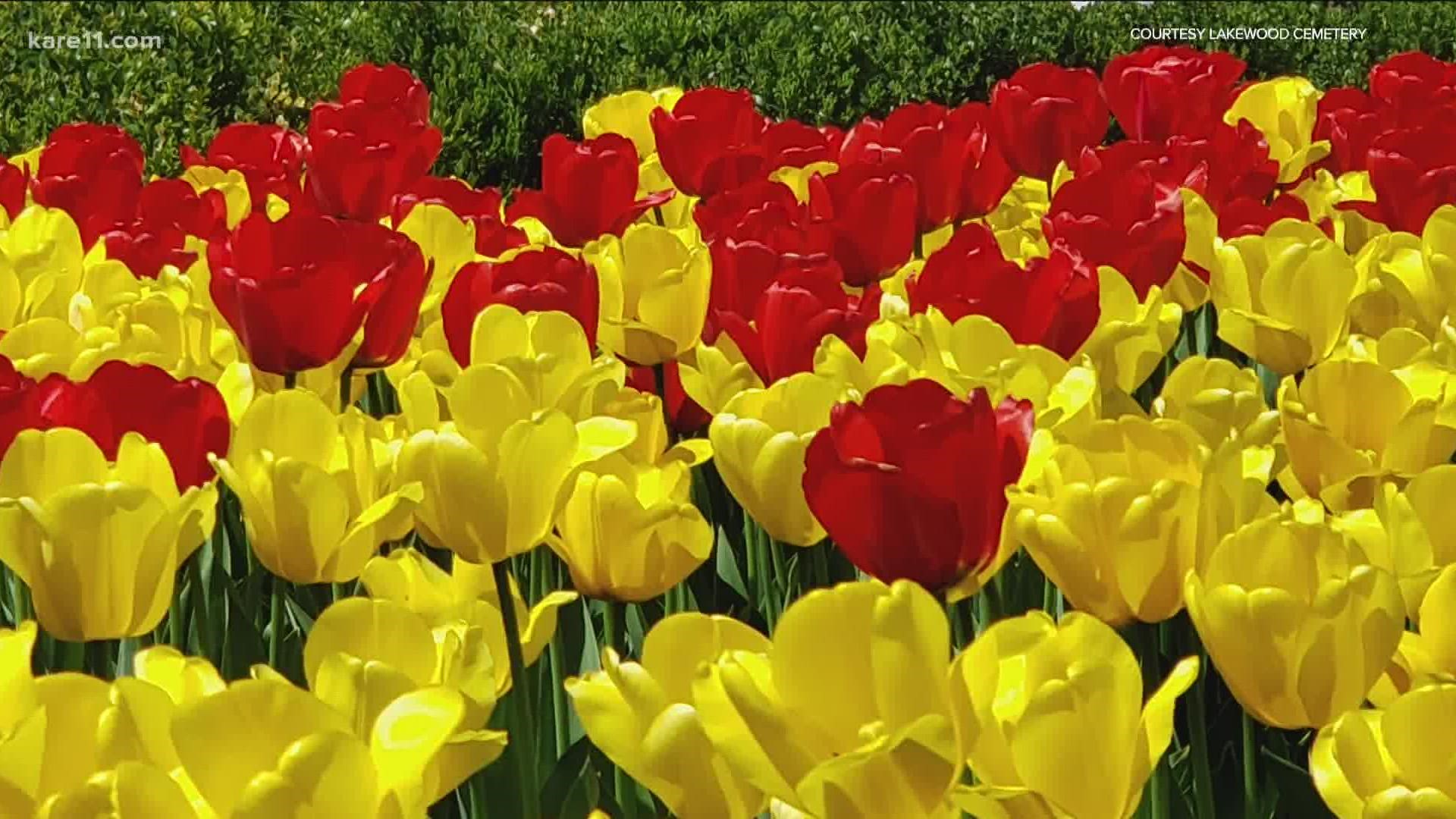 Grow with KARE: Preparing tulips in the fall